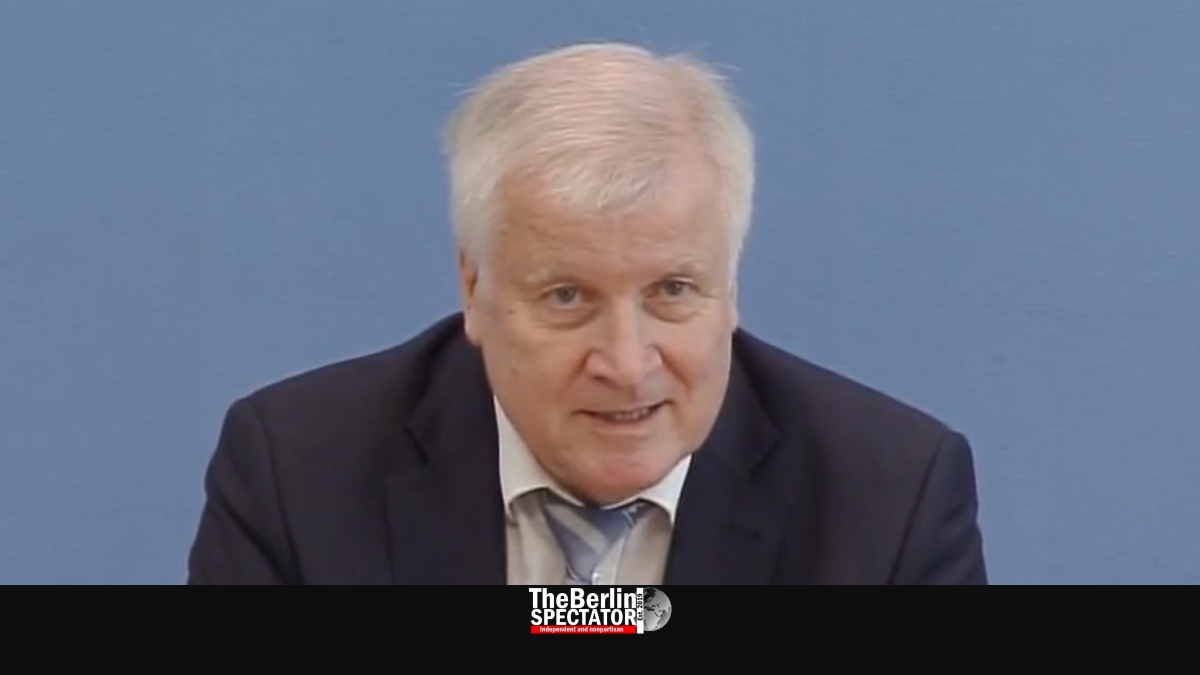 In Berlin, Germany’s Interior Minister Seehofer announced an easing of controls at some inner-European borders. At the outer borders, the existing Corona rules were extended until June 15th, 2020.

Horst Seehofer said there was an agreement with Austria, France and Switzerland according to which free travel should be made possible by June 15th, 2020, if the Corona situation does not deteriorate. In order to get there, people still needed to be disciplined, Seehofer told the press.

He stated he had informed the cabinet about the intention to enable free travel between Germany, Austria, France and Switzerland in mid-June, and other decisions. On May 15th, 2020, the border controls between Luxembourg and Germany will be scrapped completely.

What Denmark is concerned, the same might apply. At this moment, the government in Copenhagen is discussing border matters with other countries. A decision regarding the German-Danish border will be announced soon.

Regarding Germany’s borders to Austria, France and Switzerland, all crossings will be opened in order to speed things up. Seehofer said, at these borders the systematic controls would be replaced with spot tests. But, at least until June 15th, most of today’s rules will apply, meaning only commuters, truck drivers and people with ‘sound reasons’ may cross.

With the three countries mentioned, Germany was discussing the question whether more groups of people might be allowed to cross as well. German citizens and holders of residence permits can already enter Germany. This has been the case all along.

Regarding the European Union’s outer borders, the existing rules are being prolonged until June 15th as well, according to Minister Horst Seehofer. This means, citizens of countries like the U.S., Brazil, Australia, Japan or Kenya may generally not enter for the time being, unless they have a German residence permit. In case an individual does get a permission to cross, for whatever reason, he or she needs to go into quarantine for two weeks.

In Germany, the sixteen federal states decide about the quarantine rules. Seehofer stated his recommendation was to cancel them for people coming in from E.U. countries, but to keep them for travelers coming in from third states.

What Germany’s borders to its other neighbors are concerned, there are no changes at this point, meaning the old rules are valid until further notice. This applies to the borders with Poland, Czechia, the Netherlands and Belgium.

The Berlin Perspective: ‘Don’t Come to Berlin if You are Already Here’