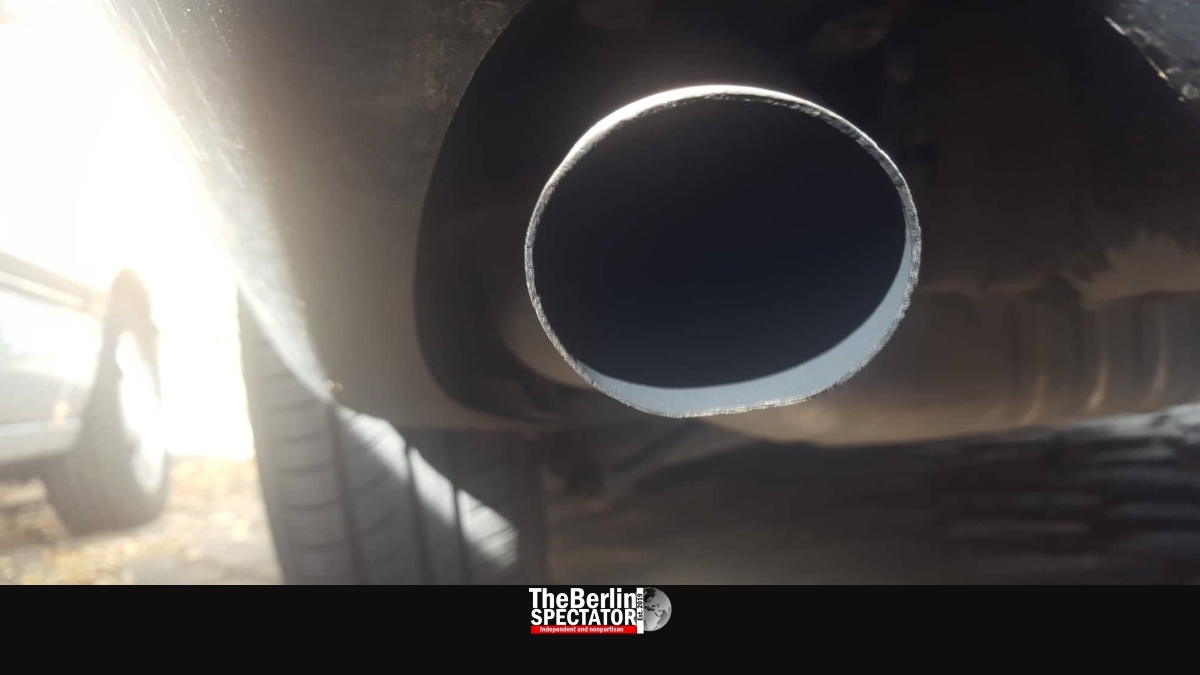 Thousands of Germans who purchased Volkswagen vehicles propelled by Diesel engines need to be reimbursed. This verdict by the Higher Regional Court in Koblenz is the first of several in the Diesel scandal.

In Volkswagen’s Diesel scandal, the first of several court decisions is in. The largest car manufacturer in the world needs to compensate individuals who purchased Diesel cars before the scandal broke because they believed the company’s inaccurate data on their emissions.

On Monday, the Higher Regional Court in the city of Koblenz said complaining buyers can return their cars and get a reimbursement. The claims they can file are not for the original price, but the actual value, depending on the distance the car has been driven and other aspects.

With their decision, Germany’s top civil judges confirmed an earlier decision by another court. It had obliged Volkswagen Group to pay the buyer of a used VW Sharan 25,600 Euro (27,909 U.S. Dollars or 22,906 Pounds Sterling) plus interest due to “deliberate immoral damage”. The man had argued that he had trusted Volkswagen’s advertising and believed he had bought a clean vehicle. His case is now a precedent.

Appeals From Both Sides

The scandal surrounding illegal exhaust technology in millions of VW vehicles was exposed four and a half years ago. At that time it became clear that the nitrogen oxide emissions of a certain Diesel engine type were much higher than tests showed. A software was responsible for activating full exhaust gas purification only on the test bench.

Both sides had appealed against the Koblenz judgment. The plaintiff had paid just under 31,500 Euro (34,344 Dollars or 28,186 Pounds) for the car in 2014 and wanted the full price back. Volkswagen refused to pay anything. The carmaker had always argued that the vehicles fully usable at all times. Therefore, customer was not harmed.

With today’s verdict, the court rejected the Diesel buyer’s revision, but also that of Volkswagen. This sets the line for many thousands of ongoing lawsuits. So far, lower courts had judged very differently. According to VW, around 60,000 lawsuits are still pending in Germany.

But many other legal issues are still unresolved. The Federal Court of Justice in Karlsruhe has already scheduled three hearings the first of which will commence in July of 2020. Neither today’s verdict nor future ones apply to 240,000 cases in which settlements were already agreed to.

The Diesel scandal broke in 2015, during the refugee crisis. On September 18th, 2015, a news item not related to asylum seekers caught the attention of many. Rudolf Diesel, the inventor of the Diesel engine, would have been frustrated if he was alive today. His good name suddenly became a symbol for deception and fraud on the part of the German auto industry.

The United States Environmental Protection Agency in Washington D.C. rang the alarm bell that day. Because they had found out Volkswagen’s last generation of vehicles with Diesel engines were equipped with a software which could detect whether the car was tested.

During emission tests, the program curbed the engine, in order to comply with the guidelines regarding nitric oxide emissions. During normal operation on the road, the engine would operate at full throttle again, with high emissions, more than ten times the maximum allowed. This applied to all models, including VW’s bestsellers Passat, Golf and Jetta.

In the faces of high-ranking Volkswagen managers, the embarrassment was obvious. At the same time, bosses in the rest of Germany’s auto industry tried hard to look innocent. It worked, but only for a while.

On September 20th, 2018, VW’s chairman of the Board of Directors, Martin Winterkorn, admitted those software programs had been manipulated. He was fired shortly after. A few months later, Volkswagen handed in an official guilty plea at an American court. The gigantic corporation conceded that as many as 11 million cars had been equipped with the faulty software.