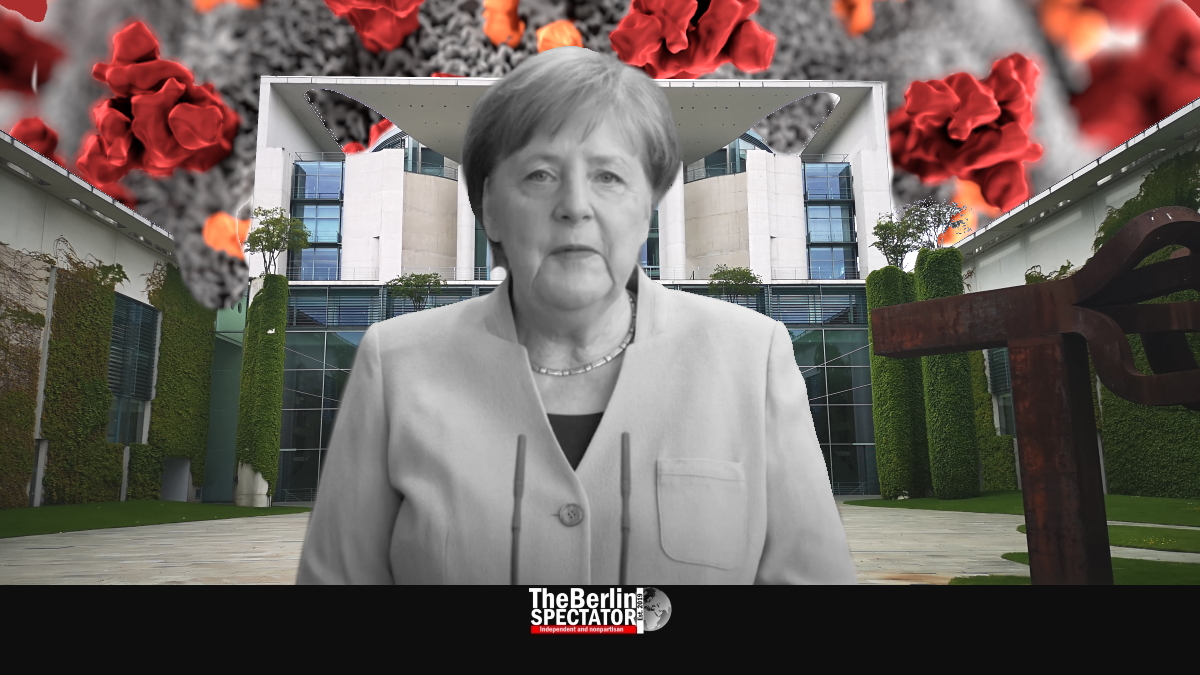 In Germany, contact restrictions will be in place until June 29th, according to media reports. After a dispute between Thuringia and Bavaria, there seems to be unity again, at least officially.

The Corona crisis has rendered partisan politics a thing of the past. Now the federal states have disputes with each other, or with the federal government in Berlin. One of those arguments was just overcome more or less. According to several German-language media, there is an agreement on the Corona policy for the next few weeks.

Until June 29th, contact restrictions will apply. Up to 10 persons from up to two households may meet in public. This compromise deal was struck by the Chancellery and the First Ministers of all sixteen federal states. Earlier this week, the first attempt to reach an agreement had failed.

But not all problems have been overcome, it seems. Thuringia still reserves its right to take a different approach. Earlier this week, its First Minister Bodo Ramelow had said he wanted to lift all Corona rules. Then he had backtracked a little by saying protective masks in public transport needed to be worn.

Thuringia’s government in the city of Erfurt said other federal states had chosen to have different rules as well, more liberal and more restrictive ones. In spite of the compromise, Bodo Ramelow still wants to apply “deviating rules” in public if the situation warrants them.

Saxony has plans to get rid of some Corona restrictions on June 6th. In the south-western state of Baden-Württemberg, First Minister Winfried Kretschmann stated agreements between Chancellor Angela Merkel and the federal states on Corona policies were not really necessary anymore.

Before the latest compromise was agreed on, Bavaria’s head of government Markus Söder had attacked his colleague in Thuringia by indrectly calling him naive and by threatening “countermeasures” should the neighboring state drop all Corona rules.

The number of new Corona infections per day is still relatively low in Germany. In the past 24 hours, the total number of Coronavirus cases increased by 600 to 181,200. Almost 162,000 persons who used to be infected are now cured, and 8,372 individuals have died from the disease caused by the virus.

Germany’s Health Ministry and non-governmental organizations that deal with health are worried about a possible secondary effect of the Corona crisis. The problem: From early March to early May, far less Germans went to doctors with unrelated medical conditions, the NDR reported, also because they were worried about a possible infection with the Coronavirus at doctor’s offices or hospitals.

The reluctance to see doctors may lead to an increase in undetected cancer cases or instances in which the illness is being diagnosed too late, experts fear. The same applies to other illnesses. On Tuesday, Germany’s Health Minister Jens Spahn said in an interview with the ARD radio and TV network, people with health problems needed to go to see doctors.

When Chancellor Merkel’s cabinet convenes today in Berlin, the lifting of travel restrictions will not be discussed because one of her coalition partners, the Bavarian CSU, fears international travel might trigger a new Coronavirus wave, according to the ‘Redaktionsnetzwerk Deutschland’. The travel subject will be back on the agenda on June 6th.

On June 15th, 2020, Foreign Minister Heiko Maas intends to lift the global travel ban which has been in place since the spread of the Coronavirus in Germany seemed uncontrollable in March. Summer vacations in several countries will likely be allowed if the Corona situation does not deteriorate until then.