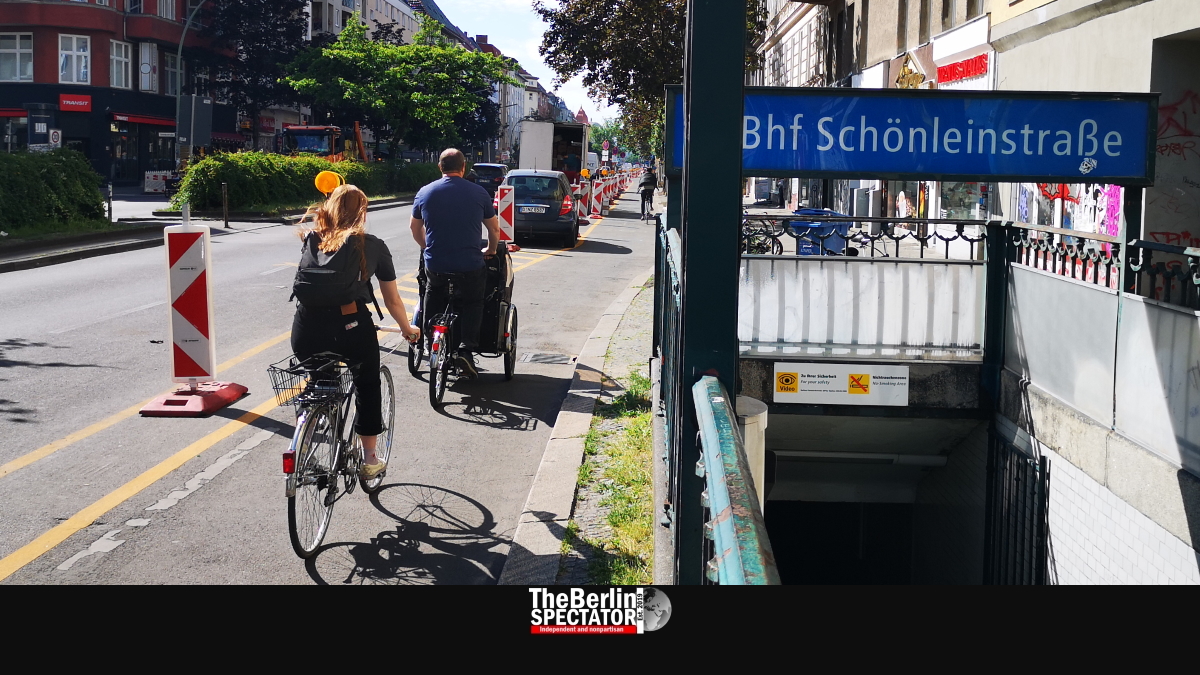 There is a bicycle renaissance in Germany. This means of transport on two wheels is being loved again, thanks to an unloved virus.

On International World Bicycle Day, one thing is crystal clear: Germans love their bicycles. They sit on them more and more, they buy them like crazy, as if there were no tomorrow, they use them to get from A to B, to C and back to A. And they take them for joy rides.

Once upon a time, horses were replaced by walking bikes. The latter did not need oat or water, they were less moody and did not sh*t on the street. Some 170 years ago, walking bikes got pedals. From that moment on, they were velocipedes. Today, the machines known as bicycles come in many versions.

There are e-bikes, touring bikes, city bikes, mountain bikes, racing bikes, trekking bikes, Dutch bikes and many other kinds. In Germany, they are selling like hot bagels these days. Bicycle stores and workshops are being overrun. At a bike shop in Berlin’s Neukölln district, having a flat tire changed takes a week these days.

That is because so many people rediscover their bicycle in the basement. So they have it repaired in order to get back on the street. Deceleration is the trend. During the Corona lockdown, little bicycle trips were always allowed. The city state of Berlin even left bike shops open while the rest of Germany closed them.

In this crisis, people, including Berliners, are not too keen on using public transport because they believe that is where the Coronavirus is being spread. The alternative is the bicycle. Berlin is not Amsterdam. But more and more residents sit on their velocipeds.

The bicycle is the one item that has benefits only. It takes people places, it helps them get in shape and lose weight just on time for the beach season, and it even motivates politicians to change things. The Berlin Senate is speeding up the traffic transition it was planning anyway.

In the early days of this crisis, there were more bicycles than cars on the streets of Berlin. The Senate reacted by having pop-up bike lanes installed. There are quite a few of them by now. Some of those lanes are supposed to stay.

Decades ago, Germany was plastered with almost useless and narrow bike lanes on top of the nation’s sidewalks. Today’s modern bike lanes are much wider and safer. In Berlin, cyclists are being protected from cars by bollards. The German capital uses construction site signs to mark those pop-up bike lanes.

There are almost 80 million bicycles in Germany. In 2018, far more than 4 million of them were sold. One million of them were e-bikes. Since March 16th, 2020, when the Corona restrictions were put in place, as many as 4.15 million cyclists were registered by counting machines in Berlin, which means their number rose by 10 percent compared to last year.

Bikes are great. They make people want to move more, they get rid of many calories and make their users more sexy. Cyclists get to know their own cities, also because it is easier to actually see things on bikes. The Germans have noticed. They now live in a country of cyclists.