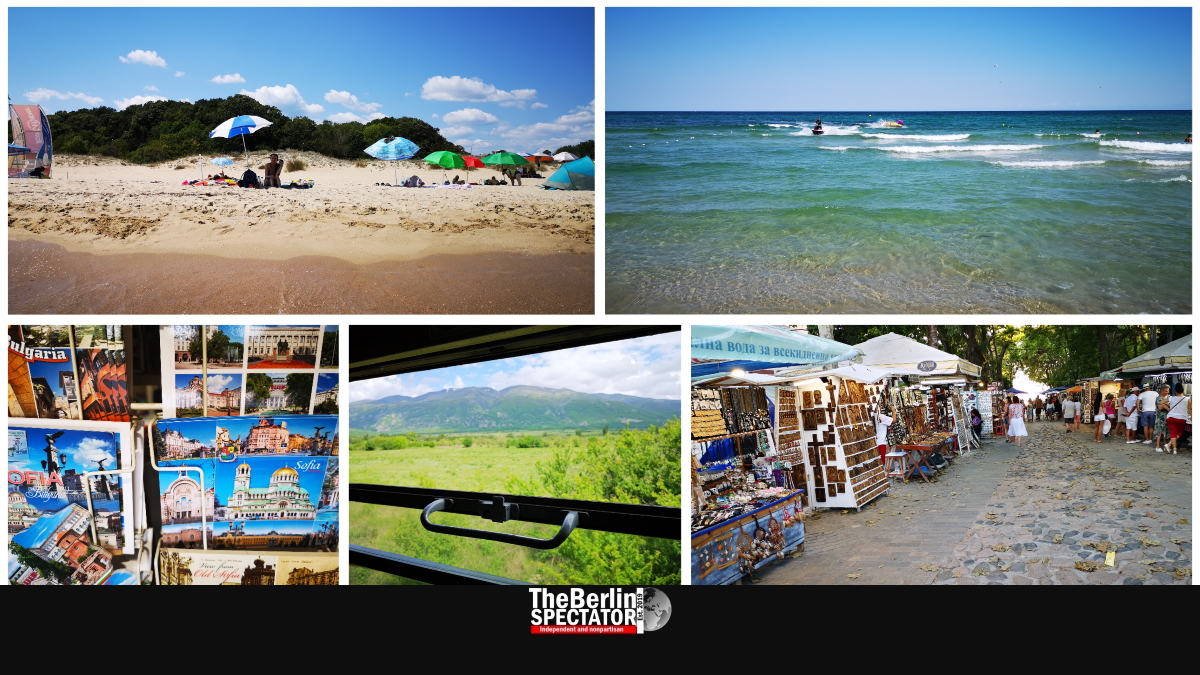 There are some 200 countries in the world. Germans and other inhabitants of Germany will be allowed to visit up to 29 of them. But 160 countries are off limits for now.

Starting on Monday of next week, tourists from Germany may enter most European Union countries as well as Iceland, Liechtenstein and Switzerland. They also have the right to travel to the United Kingdom, a former E.U. member, but it is not recommended because mandatory quarantines still apply there for anyone who enters the country except for truck drivers and harvest hands.

In Berlin, Interior Minister Horst Seehofer said, he had ordered the federal police to open the borders to several of Germany’s neighboring states gradually, starting right now. That way, the border crossings would be prepared for the new policies by June 15th, 2020.

What Norway, which is part of the Schengen countries, and the E.U. country Spain are concerned, entering them is not an option right now because entry bans apply. Only Danes may enter Norway from June 15th. Others, including Germans, will have to wait, possibly until late August.

Spain intends to open its borders one week later than most other E.U. countries, namely on June 21st, according to Seehofer. The quarantine rules that still apply there will supposedly be scrapped then.

Sweden is seen as a problem because of its high number of new Coronavirus cases. The German government announced it would closely monitor the situation.

Rest of the World

The decision announced in Berlin today also concerns the 160 other countries in the world. In this context, Germany’s general travel warning will likely apply until August 31st, 2020, meaning Germans may not be able to visit them before that date.

First of all, it would be rather difficult to travel to those countries, even if Germany believed it was time to go there. That is because there are no flights. Secondly, entry bans apply in most cases. On top of it all, the Corona situation in many countries and regions, including the United States of America, Latin America, Russia and parts of Asia is still problematic.

Next Decision in July

There are big differences between the world’s countries what the number of Coronavirus cases, the infection rates, the testing for Corona, the health systems and ICU capacities are concerned. Traveling to many countries in the world would simply be too dangerous, the German government believes. One danger they see it that German tourists could get stuck again in far away countries, or that they might return with Corona infections.

After July 1st, 2020, Berlin intends to check all countries outside the European Union and Schengen individually. In the process, the global travel warning might – or might not – be lifted for some of them.

Turkey is a difficult case. It is the third most popular tourist destination for German tourists, right behind Spain and Italy. But it is not part of the E.U. or Schengen, and the Corona situation does not seem to be too stable. Here, a decision can be expected in early July as well. Of course, the tourism industry wishes it would happen a lot earlier.

Berlin also advised against cruises. At this stage, some 400 large cruise ships are at anchor in all parts of the world because of several horrific situations in March, when the Coronavirus spread on some of them.