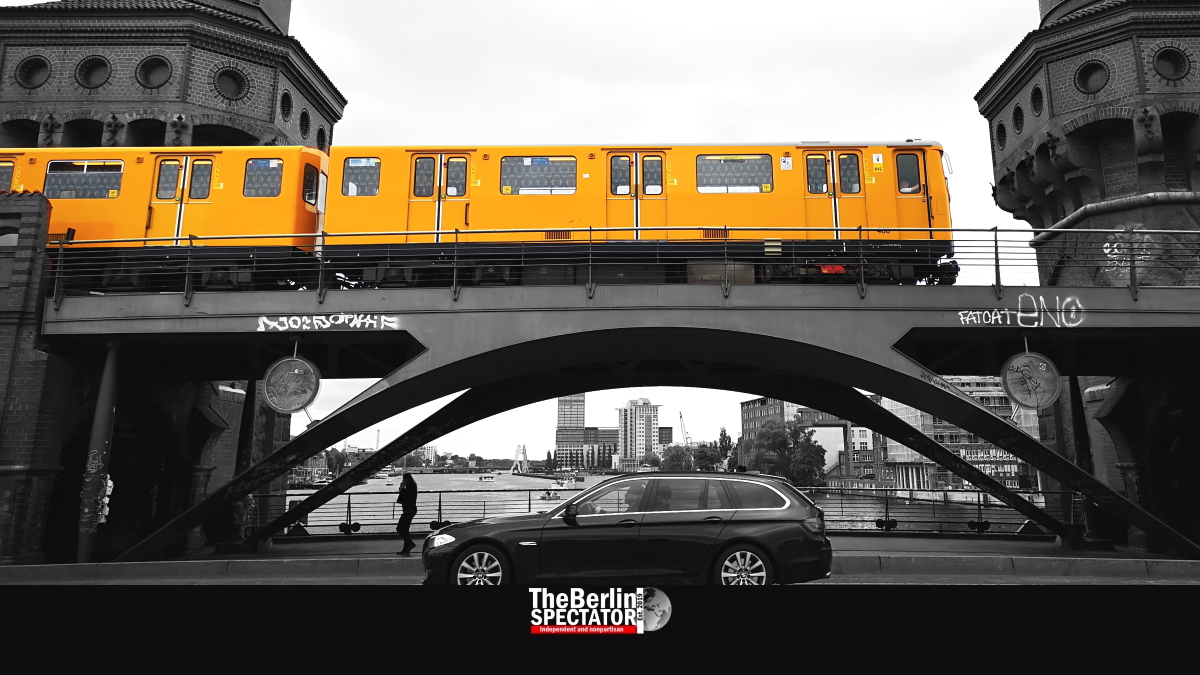 The Berlin Senate is looking for new ways to fund the German capital’s rather large public transport system. One of the models listed in a secret survey is a flat fee most Berliners would have pay.

In Berlin, the Senate ordered a survey with answers to a big and important question: How could the public transport system be funded in a sustainable way? This is about making it more attractive and being able to cover the enormous costs for a necessary modernization. Besides, hundreds of new drivers are needed. They cost money.

Berlin is growing. At least it was until Corona messed things up. At the same time, the public transport system is aging. U-Bahn (subway, metro, underground, tube) wagons are falling apart, meaning they urgently need to be modernized. The conversion of the BVG’s buses to electric propulsion is not exactly cheap either. If this was about whiskey, wine or cheese, age would be a positive aspect. But it isn’t.

The BVG, Berlin’s main public transport provider, has a fleet of more than 1,300 buses that operate on a total of 198 lines. It runs countless trams in the eastern part of the city, and the U-Bahn. The latter is spread over nine lines with a total length of 146.6 kilometers (91 miles) and 173 stations that are being served by 1,272 vehicles.

Deutsche Bahn runs the S-Bahn, Berlin’s supposedly fast city train. Just like the BVG system, the S-Bahn is aging. This applies to the tracks, the stations and the trains themselves, meaning everything. In all cases, the only remedy is a thing called money.

At this stage, Berlin’s public transport system is being funded from two sources, namely the income from ticket sales and the state. Each year, Berlin has to put a pile of cash on the table to keep it all going. The situation is not really satisfactory, which is why new ways to fund the whole thing have been discussed for years.

The new, ‘secret’ survey all German-language media in Berlin say they have “exclusively obtained”, includes the following models:

The conservative ‘Morgenpost’ daily is opposed to any of the models mentioned in the survey. The paper is so worried that it did not quote one, but two representatives of Berlin’s conservative CDU, including its chairman Kai Wegner. “The ‘red-red-green’ coalition is throwing millions out the window”, he said, referring to Berlin’s three-way government coalition which consists of the center-left Social Democrats, the far-left ‘Die Linke’ and The Greens who are left-wingers as well. “Because the Senate does not have its finances under control, it intends to go for people’s wallets”, Wegner was quoted saying.

In the meantime, the Senate is looking into all models the survey lists. The discussion will likely continue for a long time. While it does, Berlin’s public transport system will keep on falling apart.

On Friday night, Berlin’s Governing Mayor Michael Müller said on RBB TV, a mandatory fee would burden those who did not use public transport, such das cyclists and pedestrians. Therefore, the mandatory flat fee was not viable.