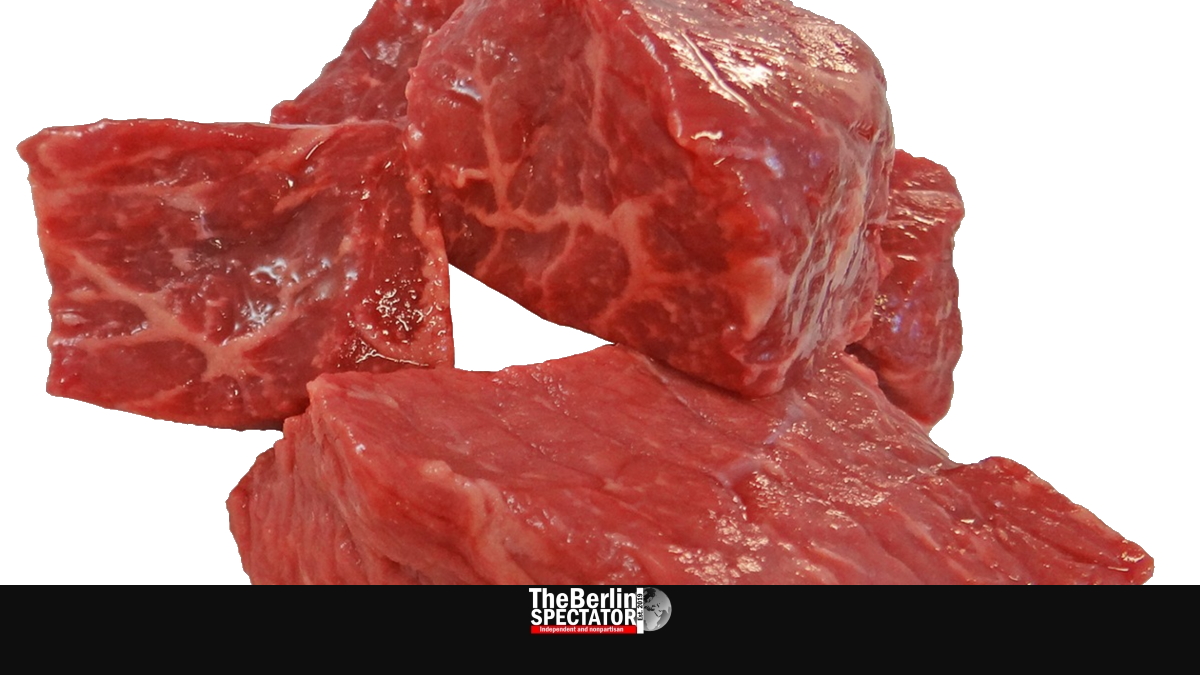 Two weeks ago, the Corona situation in Germany seemed far less alarming than it does today. The worst local outbreak of the virus, at a meat factory in Gütersloh county, is worrying politicians, other citizens and neighboring countries. Austria is already considering landing bans for aircraft coming in from North Rhine-Westphalia (NRW), the federal state Gütersloh is located in. Flights from Düsseldorf and Köln/Bonn would be affected.

On site, in the region hit by the largest outbreak, a second county, Warendorf, is closing all schools again. Long waiting lines were reported in front of Corona test centers in Gütersloh county. On Wednesday, their capacity was exhausted. Negative Coronavirus tests may be required for tourists from NRW in some European countries.

Because of the outbreak at the Tönnies, the largest meat factory in Germany, First Minister Armin Laschet had announced a new semi-lockdown for Gütersloh county on Tuesday. Strict contact rules apply, many kinds of businesses had to close again. Thousands of residents are in quarantine.

Heil Wants to ‘Clean Up’

Labor Minister Hubertus Heil promised, the meat industry would be “cleaned up”. A law which is supposed to forbid a cooperation with subcontractors who hire workers is supposed to be ready for the Bundestag’s approval later this summer. Heil said he was worried. Other meat factories, apart from Tönnies, needed to be checked.

The worries in regard to Germany’s meat industry are definitely justified, as more Coronavirus outbreaks at meat factories were reported. One of them is located in Cloppenburg county. The factory owned by Danish Crown had tested its workers on a regular basis. Suddenly, some tests turned out positive. The local health authority has sent the affected persons into quarantine. Staffers are looking for contacts they might have passed the virus on to.

The other new outbreak was reported at a doner kebab meat facility in Moers, where 17 employees tested positive for Corona. A total of 275 people work at the factory. The infected persons and 43 more people are in quarantine. Yet another slaughterhouse, in Oldenburg county, is affected, with four infected persons. In comparison, the numbers are low. At Tönnies, more than 1,500 workers had tested positive.

In Berlin, the SPD’s health expert Karl Lauterbach said the Germans had become more careless. The probability for a second Corona wave was increasing. But there could not be another nationwide lockdown, Lauterbach stated. The center-left SPD is Chancellor Angela Merkel’s junior partner in her government coalition.

Several more local Corona outbreaks had been detected in Berlin. Like in most other cases, Eastern Europeans are affected. Some of the hundreds of people who are in quarantine, and who live in small apartments with many family members, are supposed to be moved to hotels for the duration of the measure.