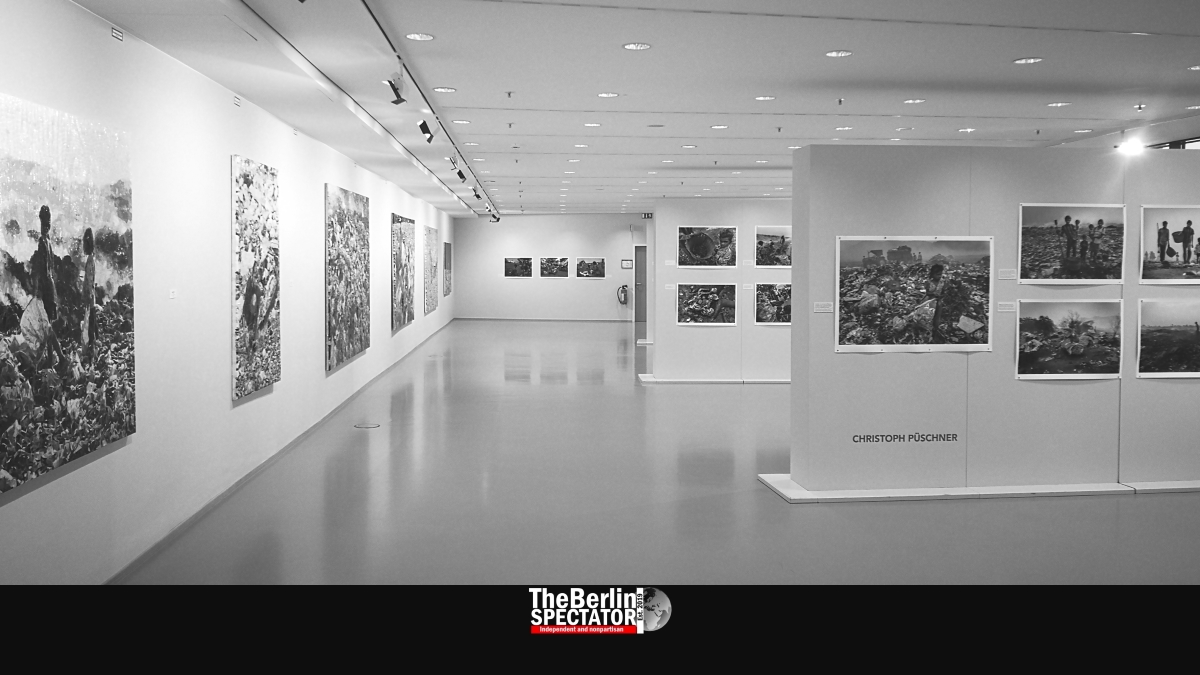 No child, and no person, should be forced to become a waste picker in order to be able to survive. Yet, many families are in that kind of situation. An exhibition in Berlin now presents breathtaking photos of waste-picking children in India and the Philippines.

Humanity produces some 400 million tons of plastic per year. A lot of it pollutes the planet, including the oceans. On giant plastic garbage dumps in Africa, Asia and South America, children and their families work as waste pickers.

Because of poisonous materials on those dumps, burning plastic trash and generally terrible conditions, waste pickers risk their health and even their lives. At the same time they do not see any other opportunity to make a living. Many do not know about the dangers.

The German photographers Christoph Püschner and Hartmut Schwarzbach have accompanied waste-picking children during their daily routines. While Püschner photographed kids at Indian waste dumps, Schwarzbach did so in the bay of Manila, in the Philippines. He has taken pictures of this kind in Asia and Africa for two decades. Last year, he was awarded for the UNICEF Photo of the Year.

Along with Christoph Püschener and Hartmut Schwarzbach, Dodi Reifenberg is part of the exhibition entitled ‘Surviving in Waste’ (‘Überleben im Müll’) in Berlin. He is a different kind of artist in the sense that he is not a photographer, but rather a sculptor.

Reifenbergs work is generally related to environmental issues. The pictures he contributed to this exhibition deal with the waste pickers as well. And they are all made from plastic bags. That way, the become vivid. His art is supposed to make people aware of the damage caused by plastic trash in the environment.

The exhibition ‘Surviving in Waste’ is being presented in an interesting location in Berlin, namely the Willy Brandt Haus, the headquarters of Germany’s Social Democratic Party (SPD), on the second floor. All visitors will walk by the huge statue of the late Chancellor Willy Brandt in the atrium.

Because of the Corona pandemic, “time window tickets” need to be reserved online, on the Eventbrite website (German only). Admission is free. The exhibition opened this morning, and lasts until August 30th, 2020, at the Willy Brandt Haus, Wilhelmstrasse 140 in 10963 Berlin. Open hours: Saturdays and Sundays from 10:00 a.m. to 08:00 p.m..

Some of Schwarzenbach’s photos can be seen here, on the UNICEF Photo of the Year site.