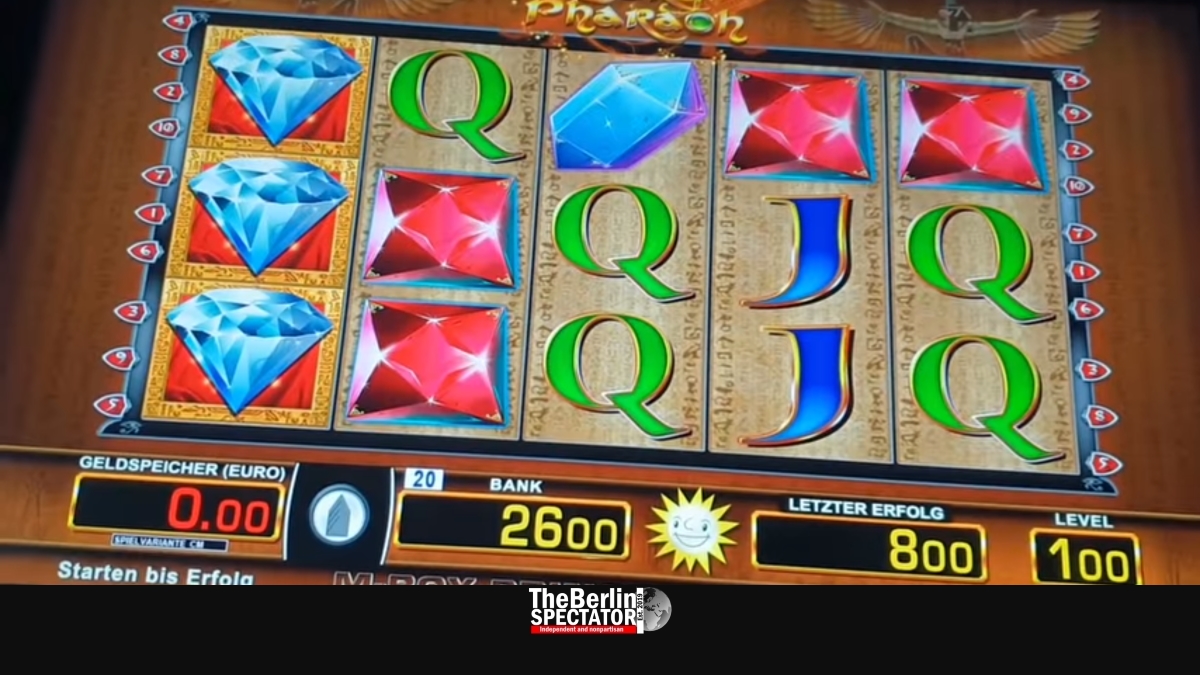 In Berlin, the number of gambling halls is about to decrease substantially, again. This is a victory for the city state against the gambling business that had spread like a cancer.

Only a fraction of Berlin’s gambling halls will survive. The ‘Morgenpost’ daily reports, this was the result of an analysis of information from Berlin’s twelve districts. In the past years, they worked on implementing Berlin’s new gambling hall law.

According to the German-language publication, out of 600 gambling halls that existed in Berlin in the year 2011, only 120 will be in business by the beginning of next year. The Senate had intended to get rid of about half of all gambling halls. Now it looks like this expectation will be exceeded substantially.

In 2011, the city state of Berlin had passed one of the strictest gambling hall laws in Germany in order to contain the spread of this kind of business. For instance, the opening hours were shortened, the required distance between gambling halls was increased and the number of machines they are allowed to use decreased. In 2016, Berlin passed an even stricter version, which has been confirmed by the courts by now.

Gambling halls cause a number of problems:

>> Their spread hurts the retail business.
>> They increase gambling addiction, an issue which hits many poor families hard, according to social workers.
>> They increase illegal activity in their neighborhoods.
>> They are being used for money laundering by criminal family clans and the rest of the underworld.
>> Some gambling hall owners manipulate their machines illegally.

In all parts of Berlin, not too many gambling halls will be left. The ‘Morgenpost’ reports, there would be 23 in the Mitte district, only five in Reinickendorf, three in Steglitz-Zehlendorf, 16 in Charlottenburg-Wilmersdorf and few each in all other districts.

Now that Berlin is winning the war against the gambling hall business, the manufacturers of gambling machines are suddenly very concerned. They criticized the Berlin approach, saying it would fuel illegal gambling. The Senate has ignored these statements so far.

Now that it is clearly winning the war, it will deal with similar businesses, namely sports betting parlors. A strict law against them is already in the works. In some Berlin districts, especially the poorer ones, there are countless sports betting businesses.

>> Bookmakers offer bets on sports events, such as horse racing or soccer.
>> At racetracks, people can bet on horses directly.
>> The official German lottery runs one European and several national lottery games.
>> Gambling at online casinos is forbidden in Germany. In spite of the ban, thousands of Germans gamble online.
>> Gambling halls are basically casinos. One of the differences is that the amount of money their machines will accept in a certain time frame is limited. The same applies to the amount they pay out.
>> Germany’s large, state-licensed casinos (‘Spielbanken’) have anywhere between one and four locations per city, where they offer several games, including Poker, Black Jack and the most lucrative form of them all, namely slots.

The official casinos check every visitor at the door, meaning I.D.s are required. People can have themselves blocked here. At gambling halls, things are different.