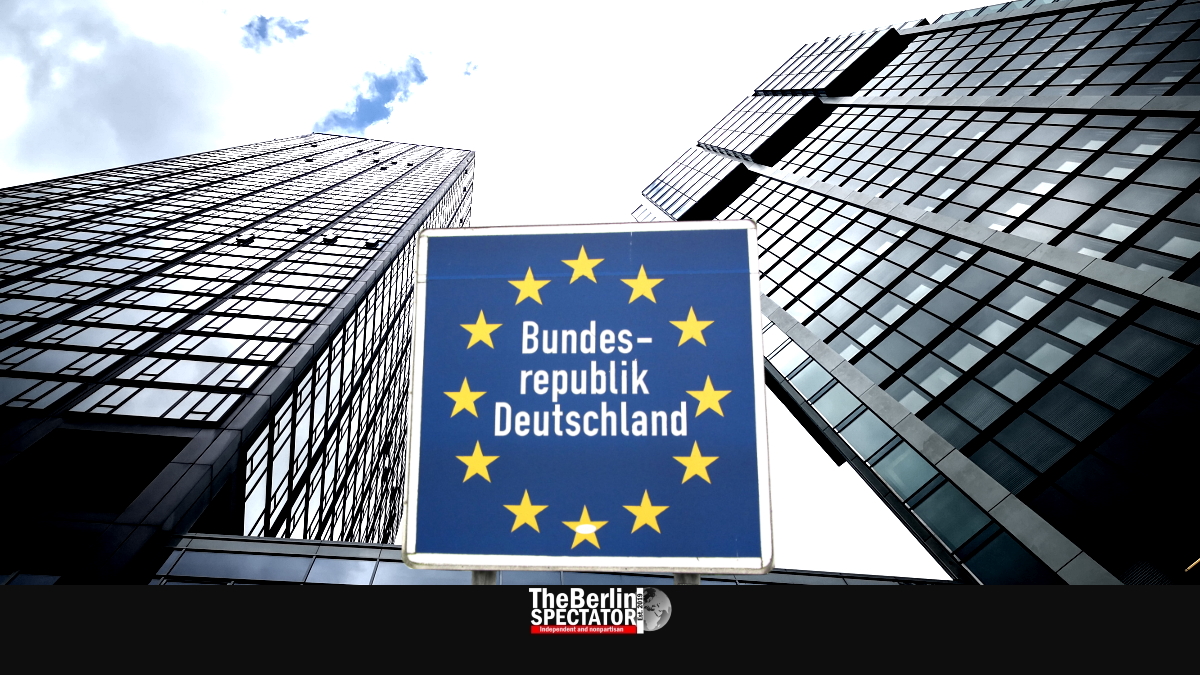 The German government has decided to lift entry restrictions for nationals of eleven countries put in place during the first part of the Corona crisis. Four more countries are on a list the European Union approved.

In the cases of China, Japan and South Korea, the lifting of those restrictions will take place once those countries lift entry restrictions for German nationals. The principle of reciprocity generally applies. According to Germany’s Interior Minister Horst Seehofer, quarantine rules still apply upon entry into those states.

The European Union decided to add citizens of Algeria, Morocco, Rwanda and Serbia to its list for facilitated entry. Germany’s Robert Koch Institute still regards those four countries as high risk areas. But the European list only serves as a recommendation for the E.U. member states.

One main criterion for lifting entry restrictions for citizens of a nation is the question whether the Corona situation there is worse that the European Union average. Right now, this is the case in Brazil, Russia, Turkey and the United States of America, which is why those countries are not on the list for the lifting of entry restrictions.

In the meantime, Austria just issued a new travel warning for several Western Balkans states due to the situation there. Foreign Minister Alexander Schallenberg said in Vienna, Austria already had new Coronavirus cases connected to trips people had taken to those states.

They are Albania, Bosnia and Herzegovina, Kosovo, Montenegro, North Macedonia and Serbia. What Montenegro is concerned, the policies in Berlin and Vienna obviously differ. Austria just asked its citizens to leave the Western Balkan countries mentioned immediately. Anyone who returns to Austria from those states needs to go into quarantine and be tested for Corona.

What Germany is concerned, citizens from any country may enter, at least in theory, if they have an “important reason” for their visit. According to the Foreign Ministry in Berlin, this applies to individuals with residence permits, nurses, seasonal workers, students and relatives of people living in Germany who can prove “urgent reasons” for coming to Germany.

Since June 15th, 2020, citizens of E.U. and Schengen countries are allowed to enter Germany again.