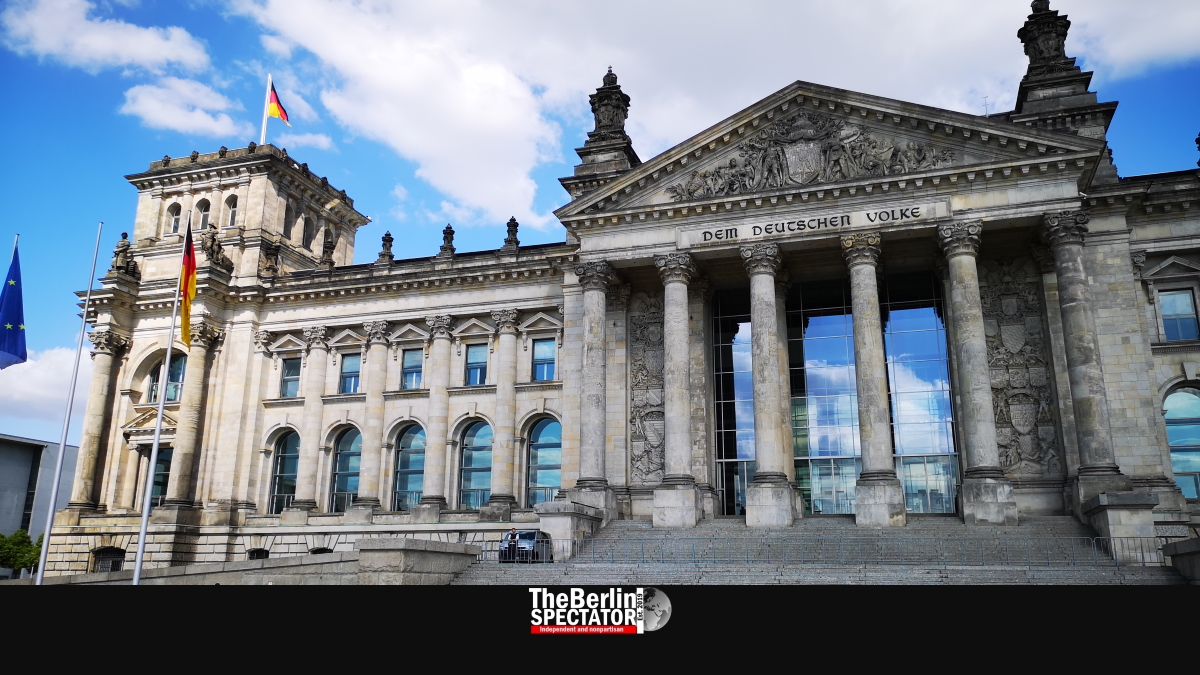 The Berlin Bundestag just approved Germany’s coal energy phase-out until the year 2038 as well as financial aid for the federal states affected by the decision. Later on Friday, the Bundesrat was going to decide as well.

Germany will dump coal energy until 2038, according to an important decision taken by the Berlin Bundestag today. The federal states that depended on coal energy, also as a big job creator, will receive aid in the amount of 40 billion Euro (45 billion U.S. Dollars or 36 Pounds Sterling).

MPs Do Not Keep Distance

With the funds, the economy is supposed to be restructured accordingly. This will happen in Brandenburg, North Rhine-Westphalia, Saxony and Saxony-Anhalt. Companies that run power plants based on coal energy will be reimbursed for shutting down those facilities.

During the voting procedure, many MPs walked to the ballots crowded together. At that moment, they did not look like a good example for the rest of the nation. The government keeps on telling people they should keep their distance. But the MPs largely ignored the Bundestag Vice President’s offer to provide masks.

For the vote about the coal energy phase-out, the ‘Hammelsprung’ procedure was chosen, during which the MPs need to leave the plenar hall in order to reenter through one of its doors, depending on their vote. There is a similar procedure at the House of Commons in Britain.

By dumping coal energy for good, Germany intends to reach its climate goals by 2030. Until that year, the greenhouse gas emissions need to decrease by more than 60 percent. Originally, the coal phase-out was supposed to take place in the 2040s. Nuclear energy in Germany will be shut down until 2022.

Criticism from Greens and Greenpeace

While the government celebrated the end of coal energy, the Greens said 2038 was far too late. Their chairlady Annalena Baerbock said, the phase-out should have been scheduled for 2030. This kind of approach would have been necessary.

Greenpeace, the environmentalist organization, called the decision a “historic mistake”. Some of its activists climbed on top of the Reichstag today and displayed a sign that demanded a “future without coal energy”.