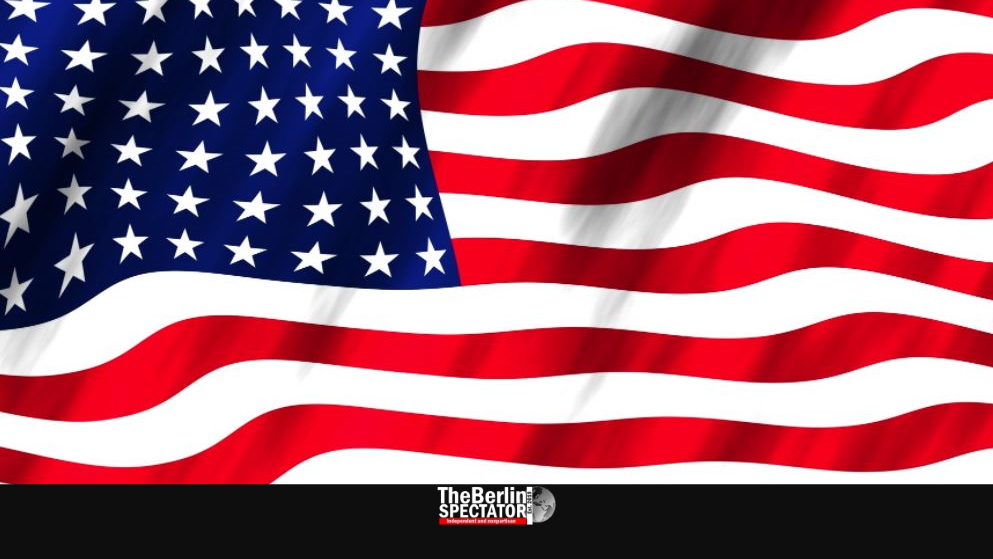 On Independence Day 2020, the land of the free and home of the brave is facing severe problems, in part because of its President. But Anti-Americanism is just as wrong as he is.

Up to now, 2.85 million Coronavirus cases have been confirmed in the United States. The situation is serious. America could have been in a far less alarming situation today, had the President and his administration taken the Coronavirus seriously from the start.

Let us hope Trump’s scandalous statements on Corona will at least show more people whom they voted for and whom they should not vote for again. “We have it totally under control”, Trump told CNBC on January 22nd, 2020. He repeated that statement for a month and keeps on making false claims about the virus, its danger and his government’s reaction even today.

As the next crisis hit the U.S., after the killing of George Floyd, Trump did a terrible job yet again. Instead of trying to unite the country, he fueled the flames. All of this is not surprising, but very wrong. And it is only the tip of the iceberg. Since candidate Trump mocked a reporter with a disability during the campaign, things should have been clear, but obviously weren’t.

Because of all those terrible statements of his and the countless mistakes, because Trump is who he is, even the good his administration did, for instance at the United Nations or in the Middle East, might backfire. The scandal is not so much Trump himself, but today’s leading Republicans who are protecting him. To them, being ‘right’ seems to be more important than the country. There is one sentence they do not want to hear, namely “We told you so.”

But, whatever happened and whatever is going on right now: Anti-Americanism is just as wrong as Trump is in most cases. America does not equal Trump, Trump does not equal America. The U.S. are full of amazing people, their diversity is part of what makes that country so likable.

America is beautiful indeed, “from sea to shining sea”. Standing in Key West, staring at the shining sea, is just as priceless as climbing the Rocky Mountains, seeing the Great Lakes, hitting Broadway and Adams Morgan, driving from Fresno to San Francisco, or admiring the countryside in New England.

Back at Trump Tower

America is the country of Amelia Earhart, Sojourner Truth, Maurice White, John F. Kennedy, Eugene Cernan, Henry Miller, Aretha Franklin, Katharine Hepburn, Janis Joplin, Martin Luther King, James Chaney, Andrew Goodman and Michael Schwerner. It is also the country that helped defeat Nazi Germany and end fascism in Europe, and the country that finally acted in Bosnia and Herzegovina while the Europeans were still busy arguing about the genocide there.

Dear Americans, have a happy and healthy 4th of July. I hope some big problems will have been overcome by the time you celebrate your next Independence Day. Corona will hopefully be gone, and Trump might be back at Trump Tower.