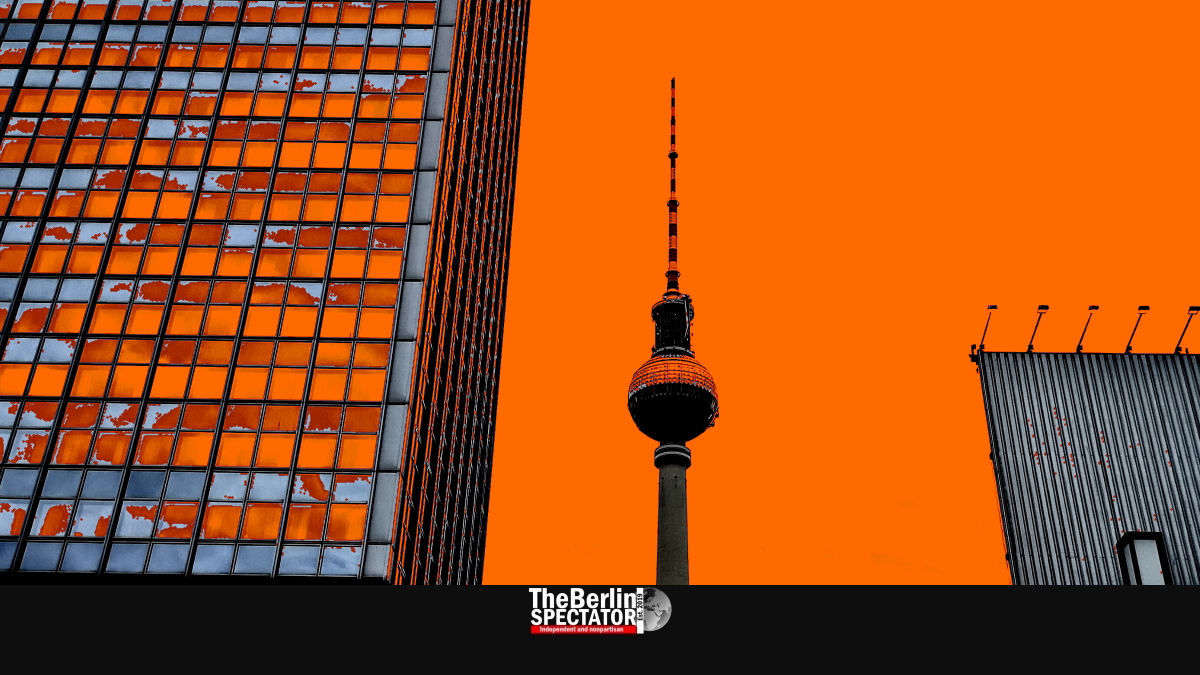 Looking for bad ideas? No problem. Come to Germany, where they are being produced in big numbers. Not a day goes by without. Some hot shot is always willing to surprise the nation.

Today, on Wednesday, not a single bad idea has been spread. But no, Germany has not become any smarter since yesterday. The reason why nobody has come up with any stupid proposal is the time. At 9:34 a.m., the few brain cells some people are lucky to have are not operational yet.

The minute this column is online, some contemporary will have told some tiny newspaper about that vision which came to him last night. What will it be this time? Retracting the cancellation of the Oktoberfest? Letting Sushi chefs kill those tuna slices without mask or washing their hands?

Yesterday’s bad idea came from Saxony. Congrats. The federal state’s Health Minister Petra Köpping said something about letting soccer fans enter stadiums for matches again. Hey, jump-starting the second Corona wave by unleashing hell at stadiums does qualify as one of the worst ideas since the damned crisis commenced.

Last weekend, the Commerce Minister of Mecklenburg-Hither Pomerania wanted to dump the mandatory mask rule in the entire country. This is like surviving the sinking of a cruise liner in the shark-infested waters off Baja California, finding an inflatable boat right there in the ocean and destroying it on purpose with a pocket knife.

Politicians who want to avoid being infected by the bad idea syndrome might want to have some hot chocolate in the morning, or spicy soup. They should watch the movie ‘Outbreak’ with René Russo and Dustin Hoffman a million times in a row, forward and backwards, in all languages this planet provides.

If there was something like the ‘Golden Corona Terrible Idea’ award, certain politicians in some of Germany’s sixteen federal states would have to go to Ikea immediately, to purchase more shelves. But don’t forget your mask. Yes, that piece of cloth you wanted to abolish.

Other bad ideas in history include putting mustard on sausages, forgetting those ‘bathroom bags’ on the Moon, the recording of any ‘U2’ and Celine Dion albums, and connecting pairs of new socks with yarn that is more durable than the socks themselves.

What was the question again?