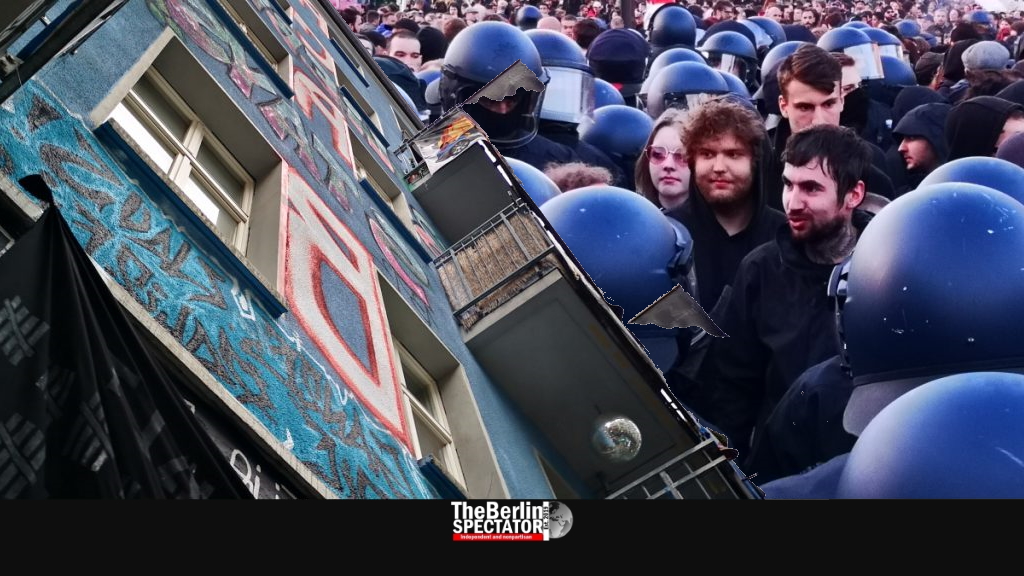 Germany’s Federal Office for the Protection of the Constitution delivered bad news in its latest report on Thursday: There is more politically motivated crime, especially among radical left-wingers.

In Germany, the number of crimes committed by extremists is increasing. According to the report the Federal Office for the Protection of the Constitution just published, both left-wing and right-wing extremists are responsible for more offenses in 2019 than in the years before.

The authority counted 22,300 crimes with a radical right-wing background, an increase of about 10 percent. With 6,400 offenses, the number of crimes radical left-wingers were responsible for was lower, but it grew by as much as 40 percent compared to 2018. The only positive aspect is that the number of violent crimes decreased by 15 in Nazi circles and by 10 percent in extremist left-wing circles.

But right-wing radicals murdered three people last year, including District President Walter Lübcke in Kassel and two passers-by at the Synagogue of Halle. The number of crimes with an antisemitic background increased. Interior Minister Horst Seehofer said antisemitism, xenophobia and islamophobia had been the main elements of right-wing agitation again.

According to him, there are 32,080 right-wing extremists in Germany, 13,000 of whom are prepared to use violence. In the past weeks, Seehofer banned several Nazi groups. The Office for the Protection of the Constitution is monitoring part of the ‘AfD’, an extremist right-wing party that is represented in the Berlin Bundestag and all sixteen state parliaments, namely their former ‘Wing’ with about 7,000 members and their youth organization. The ‘Wing’ was disbanded, but its former members are still part of the party.

In spite of the fact that far less asylum seekers arrive in Germany, compared to the situation a few years ago, hating refugees still seems to be one of the favorite activities of Nazis. The subject had a “high mobilization potential” among extremist right-wingers, the report reads.

The number of radical left-wingers is on the rise as well. There were 33,500 of them in 2019, 1,500 more than in 2018. This group included extremists who were willing to resort to violence, and some who were not.

Just as the report was published, a hundred police officers in Berlin were part of an operation at a former squatter object in the German capital’s Friedrichshain district. They entered the building and raided apartments. The operation was connected to “crimes committed by individuals”, the Berlin Police Department said. It started on Thursday in the early morning and was ongoing at noon.

Another problem the Office for the Protection of the Constitution mentioned in its new report is Islamism. There had not been any Islamist terror attacks in the past three years because the authorities had been alert, and due to the defeat of the ‘Islamic State’ in Syria. But the threat level posed by Islamists in Germany was still high.

In Berlin, the number of violent crimes committed by both left-wing and right-wing extremists grew more than in any other part of Germany. Radical left-wingers in the German capital committed 205 offenses of this kind, more than twice as many as in 2018. Extremist right-wingers were responsible for 150 violent crimes in Berlin.