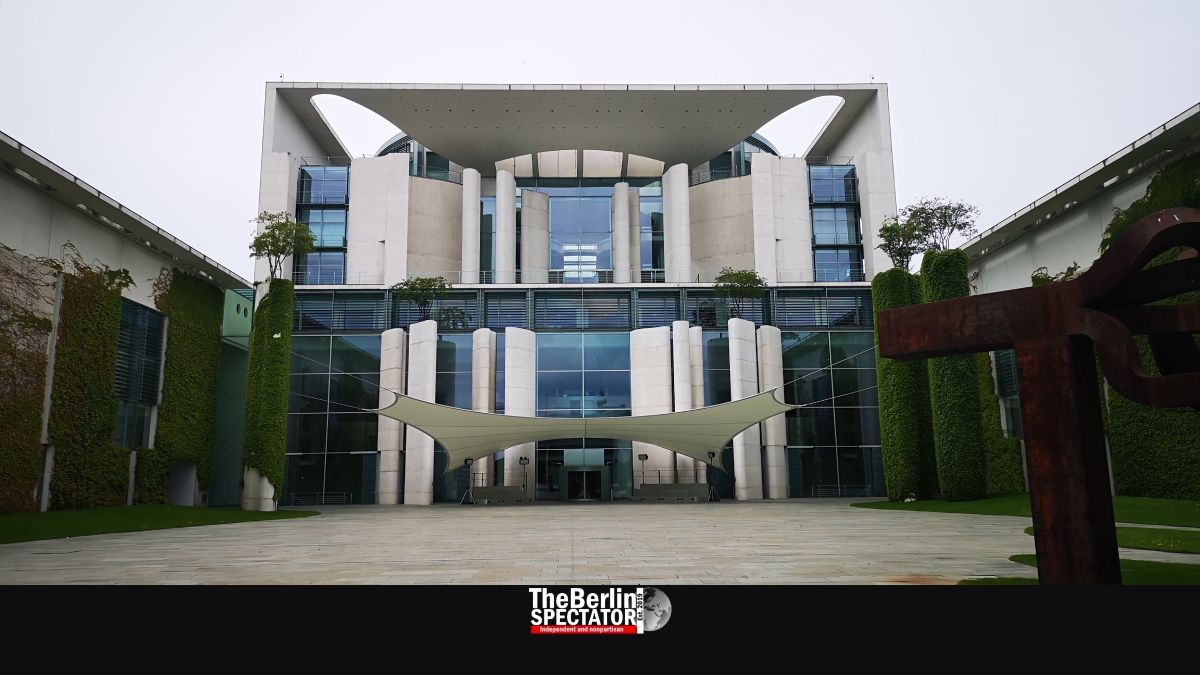 In Germany, the federal government and the country’s sixteen federal states are considering new, uniform rules for regional Coronavirus outbreaks. So far, no decision has been taken.

In Berlin, Chancellery Minister Helge Braun discussed new rules for Corona outbreaks with the heads of the state chancelleries in Germany’s federal states during an online meeting. According to reports in several German-language media, this is about making sure the authorities act more accurately in these cases.

After the experience from Gütersloh county, the reaction to outbreaks of that kind is supposed to be sped up. In that county, more than 1,500 workers at a meat factory had tested positive for Corona. The government of the affected federal state of North Rhine-Westphalia had reacted by putting two counties under a new semi-lockdown after days of delays.

Later, the Higher Administrative Court in the city of Münster stopped the measure, saying it had not been proportionate. Some 640,000 inhabitants had been affected. In several federal states, hotels had been told not to accept travelers from Gütersloh county. By now, the measures have been lifted.

In future, quicker reactions, more Corona tests and restrictions on the movement of affected residents are supposed to improve the situation during regional outbreaks more effectively. So far, the rule is that measures need to be taken once a county or city has more than 50 new Corona cases per 100,000 inhabitants for seven days in a row.

More talks about more precise rules for regional outbreaks are planned. Meetings between Chancellor Angela Merkel and the First Ministers from the federal states that had taken place on a regular basis during the first part of the Corona crisis, will reportedly not happen anymore.

After the publication of photos that showed hundreds of German tourists celebrating in Mallorca, without masks or keeping their distance to each other, Frank Ulrich Montgomery, the head of World Medical Association, demanded a quarantine for vacationers returning from there.

The ‘Welt’ daily quoted Montgomery who said one crazy tourist should not be allowed to infect his entire community once he returned. Clear rules needed to be communicated. The government had to tell people they might have to go into quarantine once they returned home.

The latest local Corona outbreak in Germany was just detected at a refugee hostel in Bad Tölz, where 26 persons have tested positive for Corona so far. All affected asylum seekers were accommodated elsewhere, in a building allocated to quarantined refugees. At least one contact person is now in quarantine as well.

Masks, Tests and Contacts in Berlin: What are the Corona…