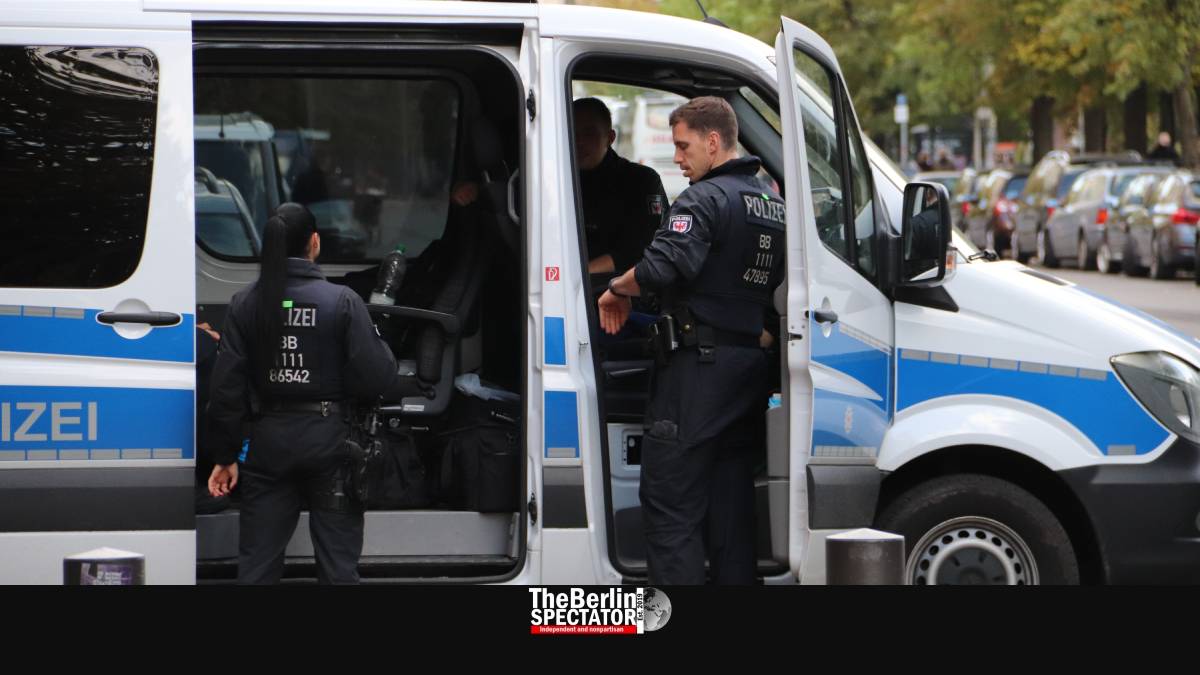 A suspected serial rapist was apprehended near Babelsberg today. He is being made responsible for eight rapes and attempted rapes in Berlin and Brandenburg. The prosecution is sure the individual is the culprit.

For a month the 29-year-old suspect allegedly approached women and at least one girl. According to the Brandenburg State Office of Criminal Investigations, he was polite at first, in all cases. But then the culprit dragged his victims into deserted areas and threatened them with “dangerous tools”, before raping or attempting to rape them.

The last crime of this kind took place as recently as yesterday in the late morning in a forest between Babelsberg and Dreilinden, near the border between Brandenburg and Berlin. After the crime, a woman found the victim in the woods and called the police. Officers managed to track down the suspect. They took him into custody on Tuesday night.

Because of the sex offenses, the rapist’s brutality and the fact that a minor is among the victims, the prosecution believes he will receive a long jail term. According to Chief Prosecutor Georg Bauer, the offenses have definitely been solved. Brandenburg’s Interior Minister Michael Stübgen stated, nobody could understand how terrible these crimes had been for the victims.

He said the fact that the culprit could not harm anyone anymore, now that he was in custody, was positive. Now the most important aspect was to concentrate on helping the victims, the Minister stressed. He thanked the police in Brandenburg and Berlin. Sixty officers had looked for the rapist for a month, on horses, in helicopters, boats and with tracker dogs.

The suspect was supposed to be brought to a judge who would sign a former order for pretrial imprisonment. The series of rapes and attempted rapes he is being made responsible for started exactly a month ago, on June 15th.

Police investigators on the case were able to connect the eight sex offenses because of the suspect’s behavior. After the rapes, he tried to fix dates with his victims. Three of the crimes were supposedly even more terrifying than the five other ones.

On Monday, the police had identified the suspect, a week after publishing a phantom sketch in German media. The arrested man was no stranger to police because of two other, non-sexual offenses.