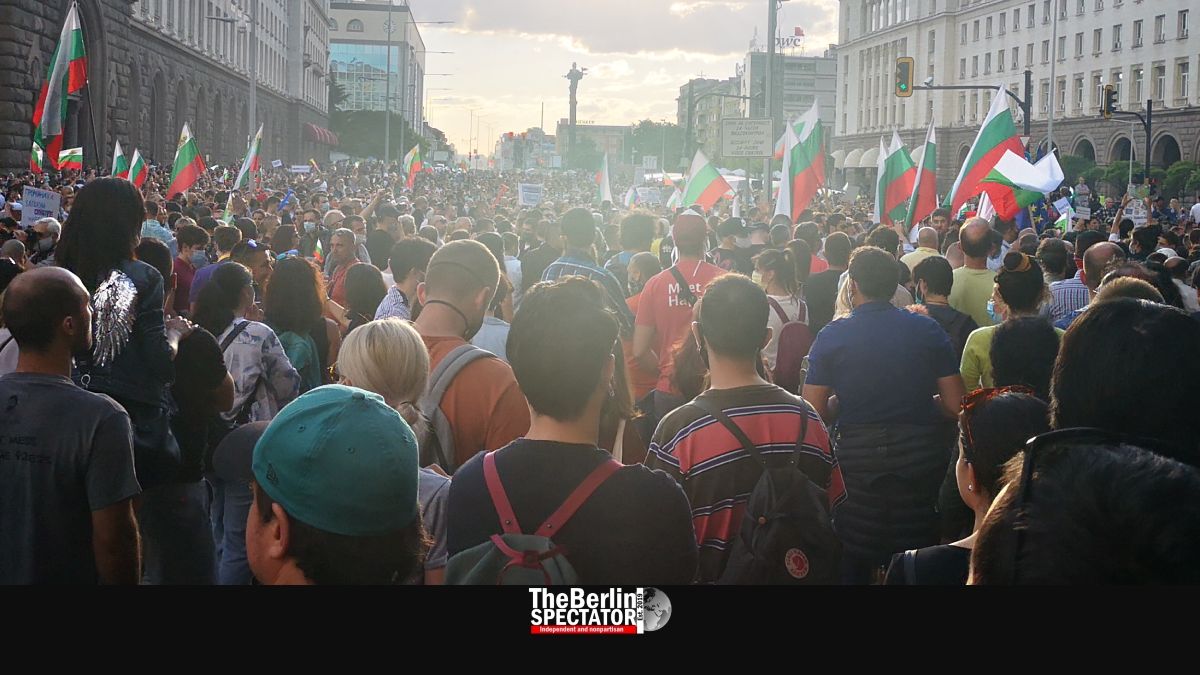 The number of countries people can travel to Germany, the rest of the Schengen Zone and the European Union from is shrinking. And it might have to be decreased even more.

In Brussels, the Ambassadors of the European Union member states in Brussels just decided to restrict the freedom of movement on the continent more. And they have a good reason. Corona is returning in several countries, meaning the numbers of infected persons are increasing. The virus seems to be out of control in some countries on this continent, again.

According to several German-language publications, restrictions for Serbian and Montenegrin citizens are supposed to apply again very soon because of the alarming Corona situation in those countries. They will not be able to enter the European Union or Schengen states without good reasons, just like during the first phase of the Coronavirus pandemic.

At this moment, there are fourteen non-E.U. states people can travel into the European Union from. They are Algeria, Australia, Canada, Georgia, Japan, Montenegro, Morocco, Rwanda, Serbia, South Korea, Thailand, Tunisia and Uruguay. Once Montenegro and Serbia are officially being taken off the list, there will be twelve states left. China is supposed to be added once it allows E.U. citizens to enter without restrictions.

But then there are individual E.U. states that have a different view on things and do not follow the E.U.’s list. Austria is one example. Its government just issued a new travel warning for two E.U. member states, namely Bulgaria and Romania, as well as the Republic of Moldova a few days ago. A week earlier, similar travel warnings for Albania, Bosnia and Herzegovina, Kosovo, Montenegro, North Macedonia and Serbia were issued in Vienna.

Chancellor Sebastian Kurz recently said, 170 Corona cases had already been imported into Austria from those countries. He asked Austrians not to go there because of a “deterioration of the situation in our eastern neighborhood.” At this stage it does not look like the European Union will follow the example of its member Austria, but some believe it should.

In Bulgaria, the poorest E.U. member state, things had looked relatively good, in comparison, at the beginning of the Corona crisis. Now the situation might be getting out of control. In the small nation of 7 million people, the official number of new infections per day is increasing. It was between 63 and 330 in the past two weeks.

Now the danger posed by Corona is being increased by politics. Bulgaria’s Prime Minister Boyko Borissov’s government consists of his own conservative GERB party and the United Patriots, a group of extremist right-wing parties. There was always talk about Borissov’s possible involvement with ‘shady business people’.

Recently, those rumors were fueled by a photo. Borissov’s nightstand was photographed with a drone camera. Gold, a huge sum of cash and a pistol were seen on top of this item of furniture. Six days ago, thousands of Bulgarians started daily protests against the government and the country’s chief prosecutor. The protesters accuse him of trying to divert the attention from the government to the President, by ordering a raid at his office. President Rumen Radev was put in place by Bulgaria’s Socialist Party. He is one of Borrisov’s main foes.

At the growing daily protests (see main photo above), Corona seems to be forgotten or underestimated by most participants. Hardly anyone wears protective masks. There is no distance between people whatsoever. Since the Corona situation in Bulgaria was already alarming before the protests, it might deteriorate further because of the way people behave at the rallies and due to the government’s policies.

Other Articles (This one continues below.)

But after a meeting with lobbyists of the national Association of Restaurateurs, the measure, which had been halfhearted from the start, was retracted, meaning dancing and partying at clubs is allowed again. The Sofia government’s ‘unconventional’ policies are not designed to curb the virus either.

Soon, the European Union might have to follow Austria’s example after all and exclude Bulgaria from the new freedom of travel agreement struck in June. The fear of importing Corona might be justified.