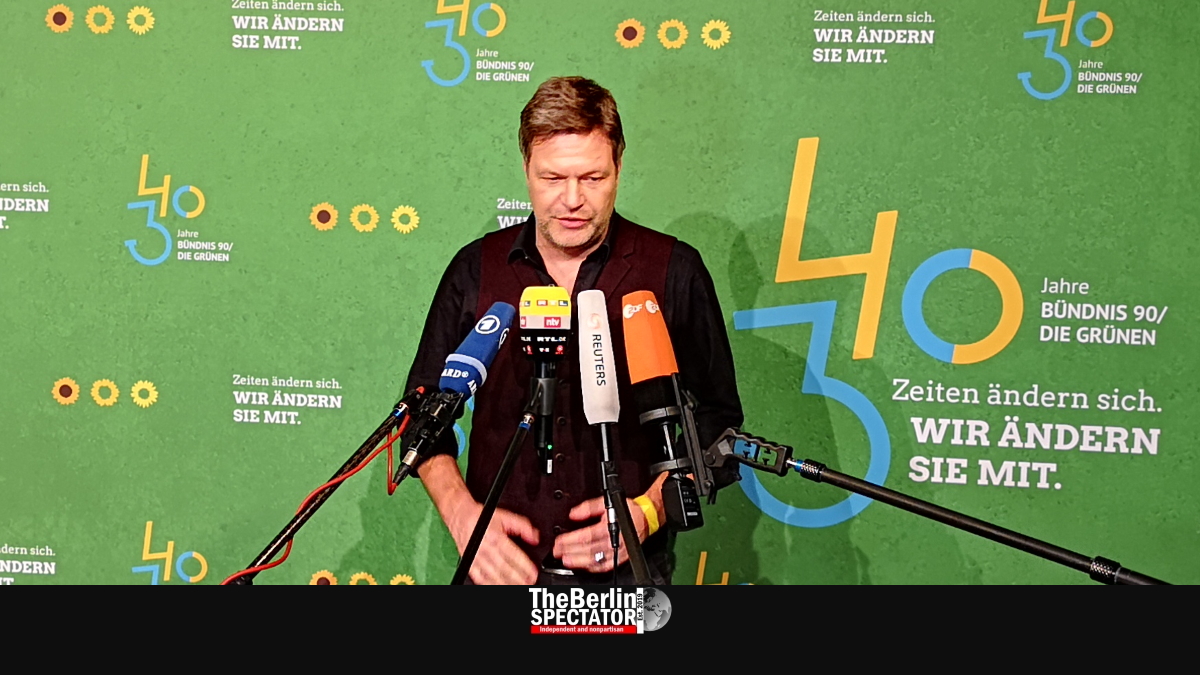 Even the German Greens are right about things. For decades, they have advocated a speed limit on the Autobahn. That step is overdue.

In the 1970-s, the Greens and their predecessors said nuclear power plants were dangerous. Today, even many conservatives agree. For a long time, they fought for the environment. Today, even the Bavarian CSU is trying to be greener than grass, cucumbers, Kermit the Frog and the Greens combined.

For decades, the Greens in the Federal Republic have demanded a speed limit on the Autobahn. When they were part of the government with Chancellor Gerhard Schröder from 1998 to 2005, they failed to push it through. A mistake, because they were always right about this subject, and still are.

In an interview with the German-language publication The Pioneer, Robert Habeck, one of the Greens’ two leaders, just said his party would introduce an Autobahn speed limit of 130 km/h (81 mph) once it was part of the federal government.

The argument against any such measure usually cited by conservatives and the German Liberals is that civil liberties would be restricted. This sounded even more ridiculous in the Corona crisis than before, Habeck stated in that interview. Right again.

Why should there be a speed limit right now?

What are we waiting for?

Even the General German Automobile Association does not oppose an Autobahn speed limit anymore. There is a majority for that step in the country.

This is not about right and left, but right and wrong. Everyone knows the speed limit will be coming. It should be pushed through yesterday.