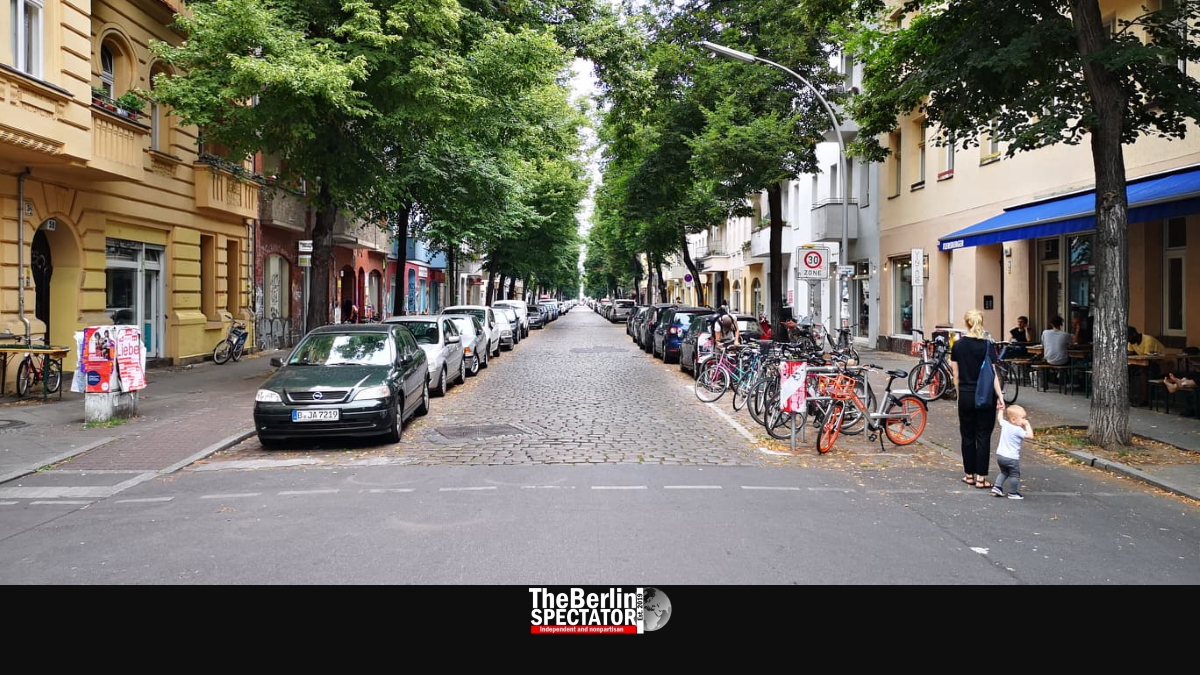 A new bicycle street in Kreuzberg was supposed to be completed today. Improving the conditions for pedestrians and bicyclists has been part of the Berlin Senate’s priorities for a while now, even before Corona.

Berlin and its districts are implementing their traffic concept step by step. Cycling is being made great again, with yet another new ‘Cycling Street’. This time, it is Kreuzberg’s turn.

At any intersection in Kreuzberg, Neukölln and the rest of Berlin, bicycles are a common sight. Thousands of them move around all over the place and all the time. So far, things are not that easy for those who cherish the greenest means of transportation available. Cyclists need to move around parked vehicles, they are constantly being overtaken by buses and cars, and they are inhaling emissions coming out of their exhaust pipes.

In order to improve the situation for the growing number of cyclists, Berlin is taking several steps. On some streets, including ‘Hasenheide’ and ‘Karl Marx Strasse’, the municipality installed green bike lanes, which are much wider than conventional ones. Also they are protected by pillars. More of those are coming.

Another step is being implemented: Traffic light circuits in Berlin’s city center will be changed. Cars will have to wait at red lights longer, bicycles and pedestrians are supposed to have shorter intervals.

‘Weigandufer’ and other small streets in Neukölln were recently converted into ‘Bicycle Streets’. Since the Corona crisis began, ‘popup bike lanes’ were added all over the place. One of the Berlin Senate’s favorite plans is a network of ‘bicycle expressways’ through the city.

The brand new ‘Bicycle Street’ in Kreuzberg leads from ‘Südstern’ via ‘Körtestrasse’, ‘Grimmastrasse’, ‘Fraenkelufer’ and ‘Marinnanestrasse’ to ‘Mariannenplatz’, meaning it is actually a route rather than a street. But it counts as a ‘Bicycle Street’. What this means is that cyclists have more rights, and they can rely on more safety.

Houston, we have a problem: In some cases, those conversions are a little more difficult than it might seem. Some streets do have bike lanes on their sidewalks, but they are old-fashioned, far too narrow and badly damaged. Therefore they have to be removed. Besides, there are many cobble stone streets, especially in Kreuzberg and Neukölln. That kind of surface is any bicyclist’s worst enemy.

For that reason, cobble stones are usually being replaced by asphalt during the conversion process, even though the stones look much nicer.