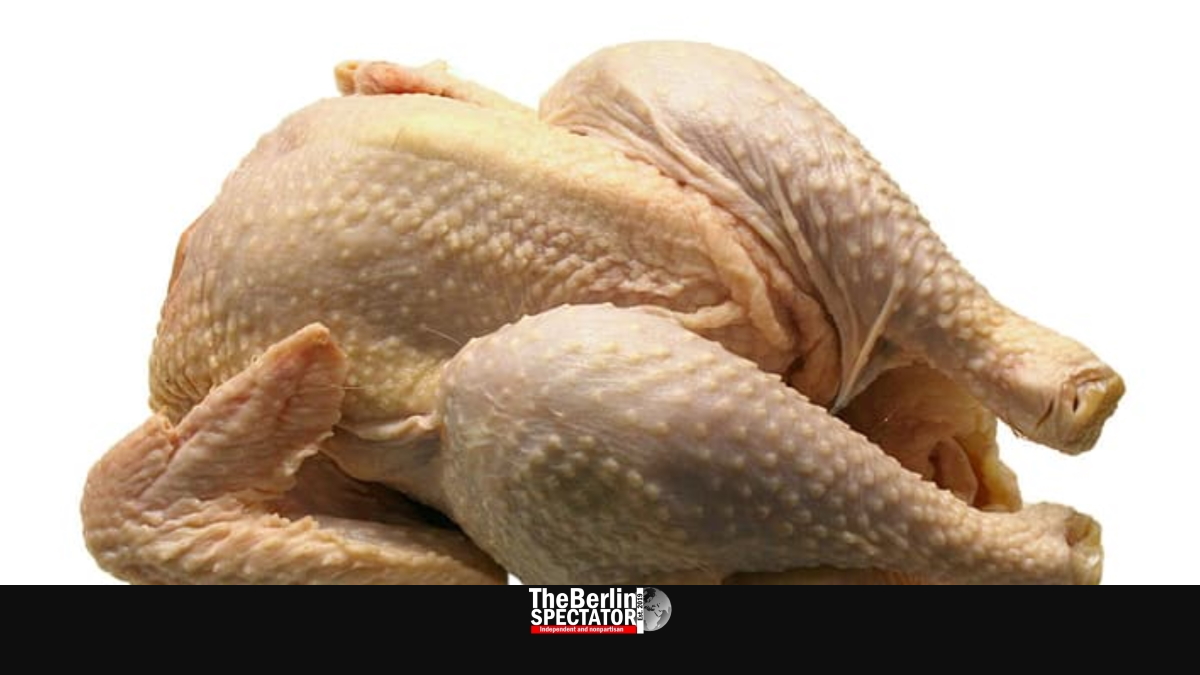 In Germany, another Coronavirus outbreak was detected at a slaughterhouse. This time it hit the town of Lohne. Sixty-six employees tested positive, while the overall situation in Germany is “under control”, according to Chancellery Minister Helge Braun.

The company Wiesenhof runs a big slaughterhouse specialized on chicken in Lohne, located in the federal state of Lower Saxony, between Minden and Bielefeld. Local health authorities tested 1,046 employees for Corona. In 66 cases, those tests turned out positive. Since the Corona crisis began, several slaughterhouses in Germany needed to be closed when Corona outbreaks were detected there.

In Lower Saxony, most of the affected slaughterhouse employees live in Vechta county. Other newly infected persons from the meat factory reside in the Diepholz, Osnabrück and Cloppenburg counties. One affected individual lives in Delmenhorst, near Bremen.

Another local Corona outbreak was reported in Stuttgart, where six inhabitants of an apartment block tested positive. The authorities tested hundreds of neighbors on Saturday. A decision regarding the need for a quarantine for the entire block will be taken once the results are available this coming week.

While several local outbreaks have been reported in the past weeks, the overall situation in Germany is relatively good. A total of 202,426 Corona cases have been registered since the pandemic reached the country in January. More than 187,000 people are cured by now, but 9,091 people have died from COVID-19.

“We, in Germany, have Corona under control,” Chancellery Minister Helge Braun said in an interview with the ‘Bild am Sonntag’ weekly. But he conceded this was a snapshot in time. “The virus is still in this country and there might be outbreaks at any moment”, Braun stated.

According to him, soccer matches with audiences might take place in fall. The same applied to cultural events. Braun said the mandatory mask rule needed to remain in place until there was a Corona vaccination. The latter could be available at the beginning of next year, Minister Braun stated.

Asked about those who have died from Corona in Germany, Braun said they could be commemorated at an act of state, in order to show they were not forgotten. An event of this kind could take place after the pandemic.

In the meantime, tourists who intended to visit certain Baltic Sea beaches in Germany’s northern federal state of Schleswig Holstein were turned back because those locations were already overcrowded on Saturday. This applied to both the beaches and their parking lots.

The distance rule applies at beaches as well. Visitors need to make sure they are at least 1.5 meters (5 feet) away from everyone else, except for members of their families or other people they live with.