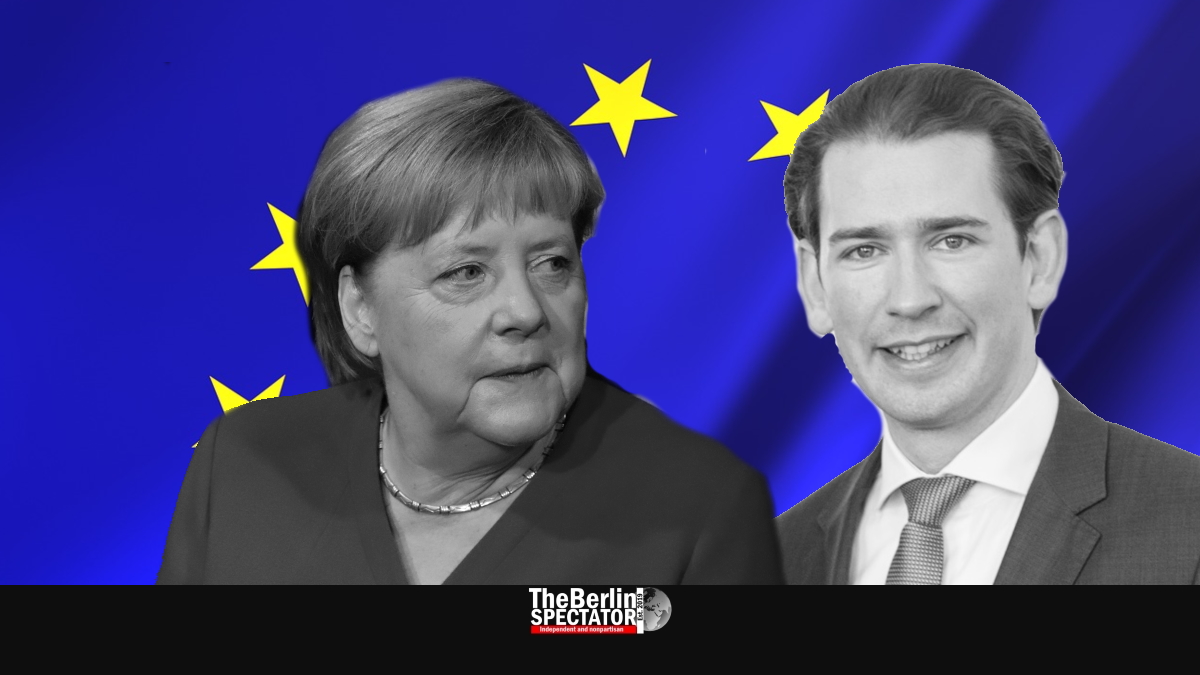 When the European Union’s heads of government headed to the summit, they were not going to have mussels in Brussels, but negotiations. Those turned out to be tougher than anticipated.

After four days, extremely early this morning, the European Union’s heads of government finally reached what they called a “deal” regarding the E.U. budget until 2027 and the Corona recovery fund. After the negotiations were finally done, Germany’s Chancellor Angela Merkel said Europe was ready to break the mold.

The fact that the European Parliament has to approve everything the heads of government agreed on seemed to be a secondary aspect in Brussels, well after midnight. The summit had commenced on Friday, which was Merkel’s 66th birthday. A quick agreement would have been an appropriate present, but it was not meant to be.

The talks were prolonged several times, also because a number of smaller E.U. member states had insisted on distributing the money from the Corona recovery fund in the form of repayable loans, while Mrs. Merkel and several colleagues had wanted to give aid funds away as contributions. The other Chancellor at the talks, Austria’s Sebastian Kurz (see main photo at top of page) was the main proponent of the loan approach. During those four days in Brussels, the non-repayable amount was decreased.

At the talks, Angela Merkel played three roles. Apart from heading the government of a member state, she represented largest contributor in the E.U., namely Germany, the country that is also holding the Presidency of the Council of the European Union right now.

After the “deal” was struck, France’s President Emmanuel Macron said this was “a historic day for Europe.” Even the European currency reacted in a positive way. The Euro surged to its highest point in four months.

For the first time ever, the E.U. Commission may now go into debt. This is another point that was discussed intensively. Any debt the Commission accumulates needs to be paid back by 2058. By then, there will be MEPs and E.U. officials who have not even been born today.

Yet another subject was the question whether E.U. funds can be reduced when problems with the constitutionality of receiving member states arise. The obvious candidates, Hungary and Poland, opposed any such thing. Now the Council of Member States will have to deal with this one.

The E.U. budget from 2021 to 2017 the heads of government discussed has a giant volume of 1,074 billion Euro (1,223 billion Dollars or 973 billion Pounds). Of course, its distribution led to more discussions that prolonged the summit substantially.