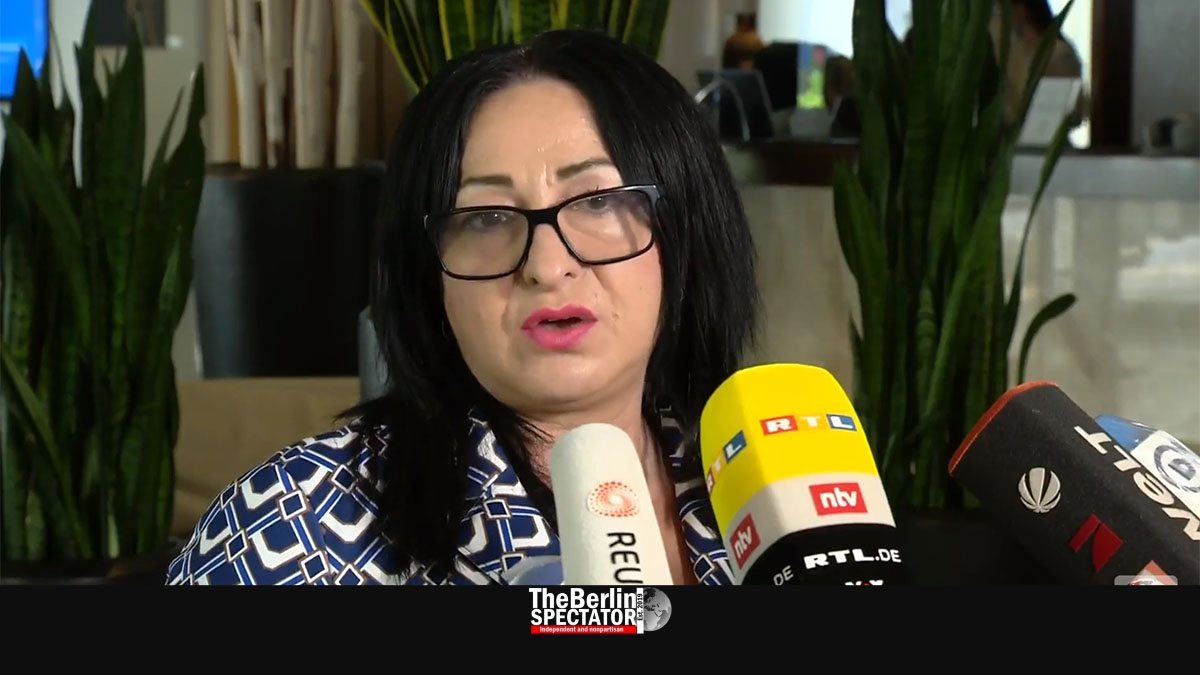 Germany’s Health Minister Jens Spahn and his colleagues from the country’s sixteen provinces and city states are planning to introduce compulsory Corona tests for persons who come to Germany from high risk countries.

July 24th, 2020, Update: 6:30 p.m. CEDT – Individuals who travel to Germany from countries with high numbers of new Coronavirus infections are supposed to be tested upon arrival. Today, Health Minister Jens Spahn and his colleagues from the federal states discussed the details of a new rule of this kind. Afterwards, Berlin’s Health Senator Dilek Kalayci (photo above) announced the outcome:

>> Passengers coming in from high risk countries have the opportunity to get tested at the airport they arrive at.

>> Passengers from those countries who do not have a negative test result, including those who have no test result at all, have to go into quarantine in their homes for two weeks.

>> Travelers coming in by train, ship or car will have the opportunity to get tested as well.

>> The Federal Republic of Germany and the federal states are supposed to pay for those tests.

>> Passengers arriving in Germany from countries not considered to be high-risk areas, can get a free test as well, within three days, but not at the airports.

>> All of the above has to be confirmed, planned and implemented. So far, only two airports have Corona test capacities offered by companies that are charging for tests.

>> Entry forms previously used, during the first phase of the Corona pandemic, will be reintroduced.

The status of many countries changes over time. Germany used to be a high risk country in the sense that it registered a very high number of new Corona cases per day at the beginning of the crisis, in March. At this stage, Germany is doing quite well in comparison.

Right now, the United States of America, several Latin American countries, Serbia, Montenegro and other Balkan countries are considered high risk regions. The same applies to Israel, which is being hit by a second wave, as well as Egypt and Turkey. There are about a hundred high risk countries, the Robert Koch Institute in Berlin says.

The problem about those tests: They are are a snapshot of the tested person’s health. If he or she was infected a few days before arriving in Germany, or on the plane, train or in the car the individual was traveling in, the infection will not show that quickly.

By the way: Thank you for reading The Berlin Spectator. You can keep on doing so for free, since we do not have any paywalls and we do not intend to introduce any. That’s fine. We are glad you are here!
On the other hand, if you like The Berlin Spectator, and if you want to support us, you can do so by clicking here (direct Paypal link). Because of your support, we will worry less. Thank you!