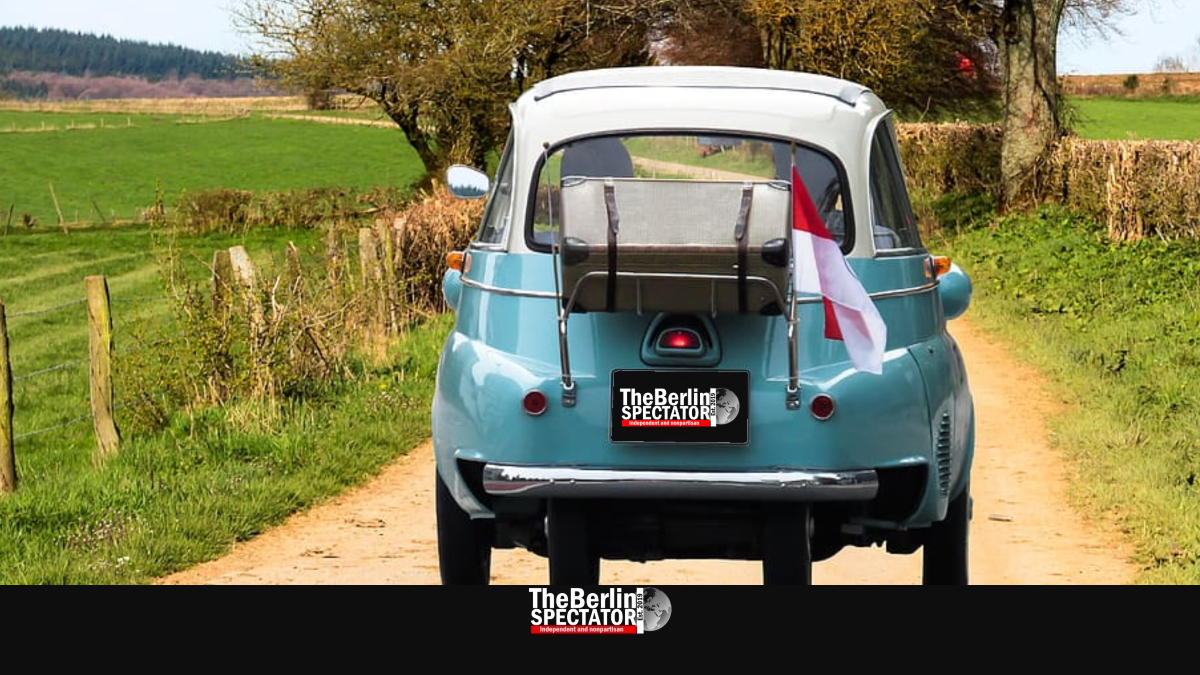 Anyone who was interested in seeing items get rusty within 5 minutes and fall apart due to corrosion in 10 had a good opportunity in 1977. They just needed to look at a Volkswagen Derby, the reincarnation of the fish can. The Derby was actually a Polo with an ugly trunk. Volkswagen probably asked an intern to design the vehicle: “Hey, Frank, we need a new car. Design one. You have 5 minutes.”

Of course there are more remarkable German cars built since the 1960s, including the Porsche 928, the Messerschmidt Kabinenroller, the ‘Ro80’, the latest Maybachs and the Golf. Those will be included next time.

Made in Germany: The Top 10 Most Terrible Pop Songs of All…