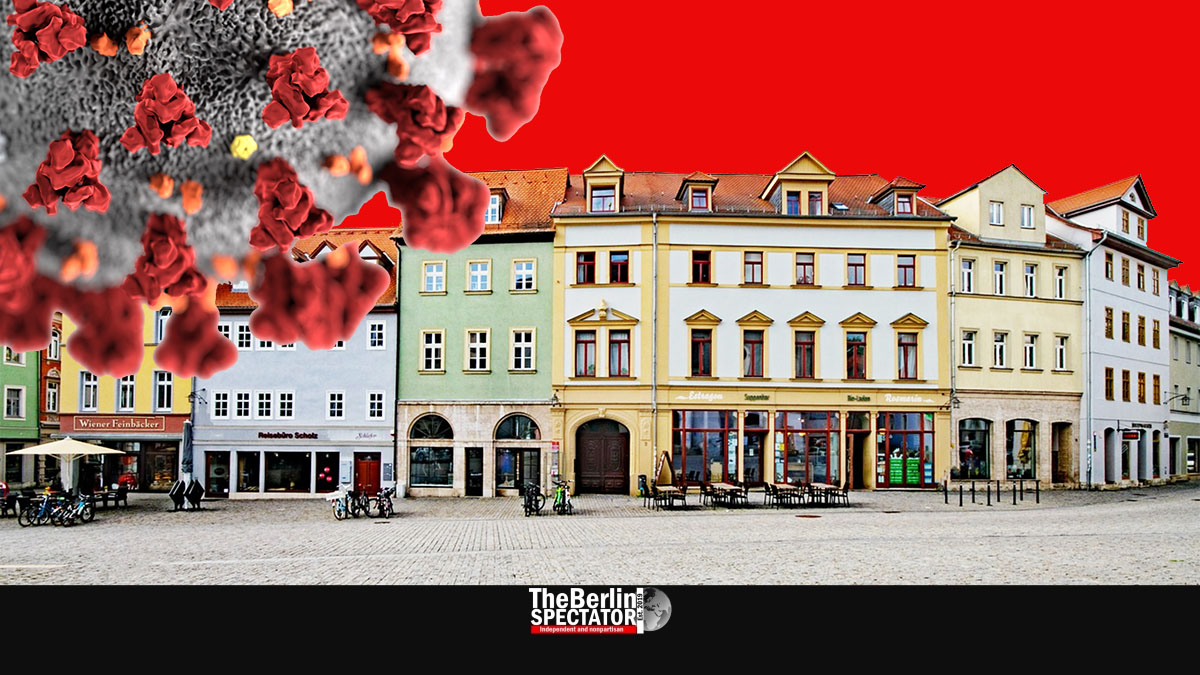 In the Austrian town of St. Wolfgang, as well as in Weimar and Mamming in neighboring Germany, the health authorities are dealing with local Corona outbreaks. Again, hundreds of people are in quarantine.

The Austrian town of St. Wolfgang is a picturesque holiday location right next to Wolfgang Lake. This is where a total of 44 persons, one tourist and 43 employees of hotels and other establishments, tested positive so far. More test results were expected to come in later today.

Some of the infected individuals had partied at two local clubs in the past days. The authorities closed both of them until further notice. District Commissioner Alois Lanz stated it was not known whether the infections had taken place at those clubs or at the location the employees were accommodated at.

So, far 600 people in St. Wolfgang were tested for Corona. From now on, all restaurants need to close by 11 p.m.. This measure is supposed to curb the local Corona outbreak. Whether it is bold enough, remains to be seen.

Two more outbreaks were reported in neighboring Germany. In Weimar, several residents were infected by a visitor from Bavaria who stayed the night with friends in the city. So far, 16 persons tested positive for Corona, 169 people were in quarantine as of Saturday night. None of those affected needed to be treated at hospitals at this stage.

The infected persons include children who visit different schools. In Thuringia, the federal state Weimar is located in, the summer vacation started only a week ago. After listing all contact persons, the local health authority ordered Corona tests for 178 people. Not all results are available yet.

Yet another local Corona outbreak was reported in the Bavarian town of Mamming, where 174 harvest hands are infected. The business they work for was shut down by the authorities, and the entire staff is in quarantine. Almost 500 persons are not allowed to leave the premises.

Since the Corona crisis started, many local outbreaks have been detected at slaughterhouses, in apartment blocks and other locations all over Germany. Thousands of people have since been in quarantine. The worst outbreak to date was the one at the Tönnies meat factory in Gütersloh county, where more than 2,000 staffers used to be infected.

In the past days, Germany saw an increase regarding the number of new Coronavirus cases per day. For several weeks, that number hat been in the 100 to 300 range. Recently, twice to three times as many new infections per day were registered.

Early this morning, the total number of cases in Germany stood at 206,278, but more than 189,900 former Corona patients are cured by now. Since the crisis began, 9,124 persons have died from COVID-19, the respiratory disease caused by the Coronavirus.

In the meantime, the Corona App Germany’s federal government released weeks ago, did not work properly. It did not warn thousands of users about contacts they had with persons infected with Corona, as it was supposed to. It warned users who opened the app, but not those who were running it in the background. Updates for the iPhone and Android versions were just released. They are supposed to fix the issue.