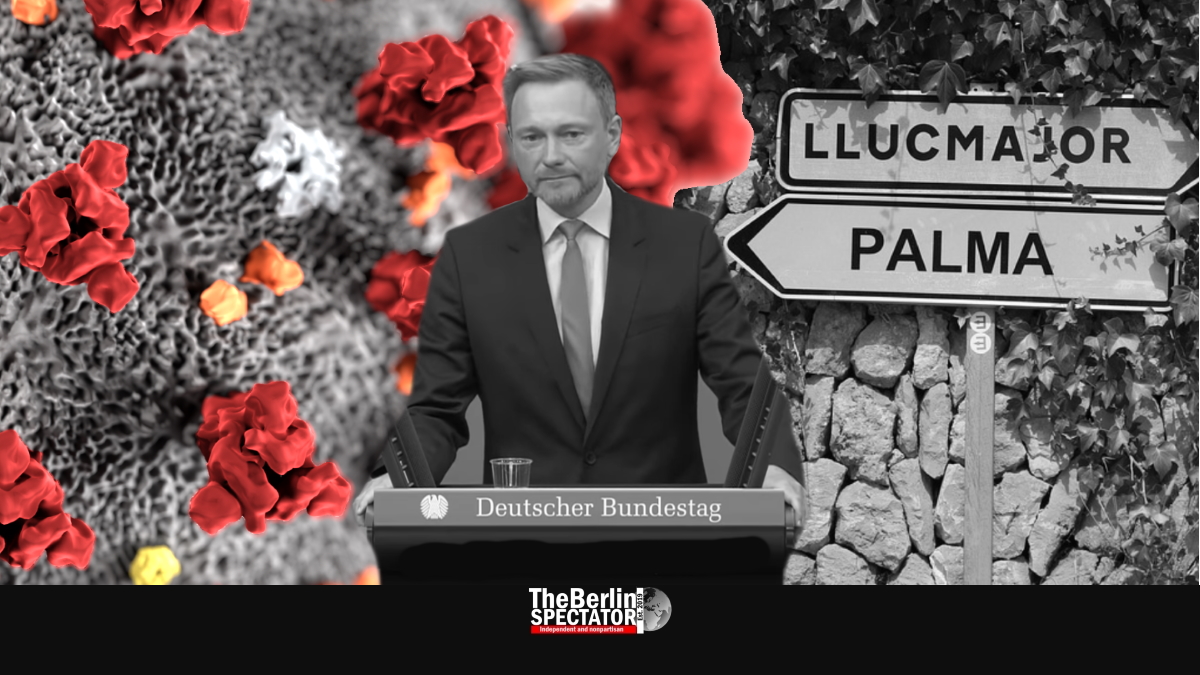 Exactly six months after the first Coronavirus case was registered in Germany, politicians and scientists fear a second Corona wave. They believe outbreaks in the food industry or returning vacationers might trigger it.

July 27th, 2020, Update 10:08 a.m. CEDT – Several countries and regions in the world, including some states in the United States of America, Israel and western Balkan states, had no choice but to implement new lockdowns and other anti-Corona measures, because the virus hit for the second time.

In the case of Israel, the latest developments are scary, because the situation in the country had looked good for a while. The government seemed to have taken the right steps. Along with Germany, Israel used to be one of the world’s shining examples for a successful Corona management, until the second wave hit.

What happened there in the past days and weeks is alarming from the perspective of Israel itself, and the hundreds of citizens who test positive for Corona every day, but also to the entire world. The case shows that good Corona management is no guarantee for success in the fight against the pandemic. The same applies to a more negligent Corona management, as the world learned by following what is going on in Sweden.

Now the next shining example for convincing anti-Corona measures, Germany, might be on the verge of sliding into a second wave. The number of new Corona infections per day was low for quite a while, somewhere between 100 and 300. Now that number increased to around 500. There were a few days when it was even higher.

In a country with a population of 83 million, 500 new Corona cases per day might not look that bad at first glance. The worrisome part is the increase. At the beginning of the crisis, half a year ago, a few weeks after patient number one was reported in Bavaria, those numbers literally exploded until they were out of control. In March, a long semi-lockdown was imposed on Germany.

Now scientists and politicians are trying to figure out where the biggest dangers are. One of them is obvious: There have been several local Corona outbreaks in the food industry. The latest example is Mamming, where 174 harvest hands just tested positive. Similar outbreaks, some were a lot larger, were reported from several slaughterhouses in Germany.

The discussion is now concentrating on German vacationers in Spain and elsewhere. First there were press photos of hundreds of Germans dancing and drinking in Mallorca, without keeping any distance and without wearing masks. Then there were reports about some vacationers who actually brought back the Coronavirus from there.

Now, there are more and more demands for mandatory Corona tests for returning vacationers. The chairman of the liberal party FDP, Christian Lindner, said compulsory tests at airports should not be a taboo. In an interview with ZDF television he stated that whoever traveled to high risk regions as a tourist would have to accept a Corona test as well as its price tag.

Alexander Dobrindt, floor leader for the conservative CSU at the Berlin Bundestag, has a similar view. He told the new ‘Bild live’ video channel, there needed to be mandatory tests for people returning from high risk areas.

Last week, the Health Ministers in Berlin and in Germany’s federal states decided to offer voluntary Corona tests for travelers returning from high risk countries. At Frankfurt Airport, where those free tests are already available, more than a hundred passengers already used that opportunity, according to German radio reports. At other airports in Germany, test centers still have to be established.

On Monday morning, Germany’s Health Minister Jens Spahn asked a rhetorical question on Twitter: “Why would we risk what we have achieved?” He said illegal parties and trips without caution would accelerate the spread of the Coronavirus. Defeating COVID19 was a team game.

Some 600 kilometers (373 miles) further south, Bavaria’s First Minister Markus Söder stated in Munich, more Corona tests needed to be performed. It was important to prevent a second wave from happening.