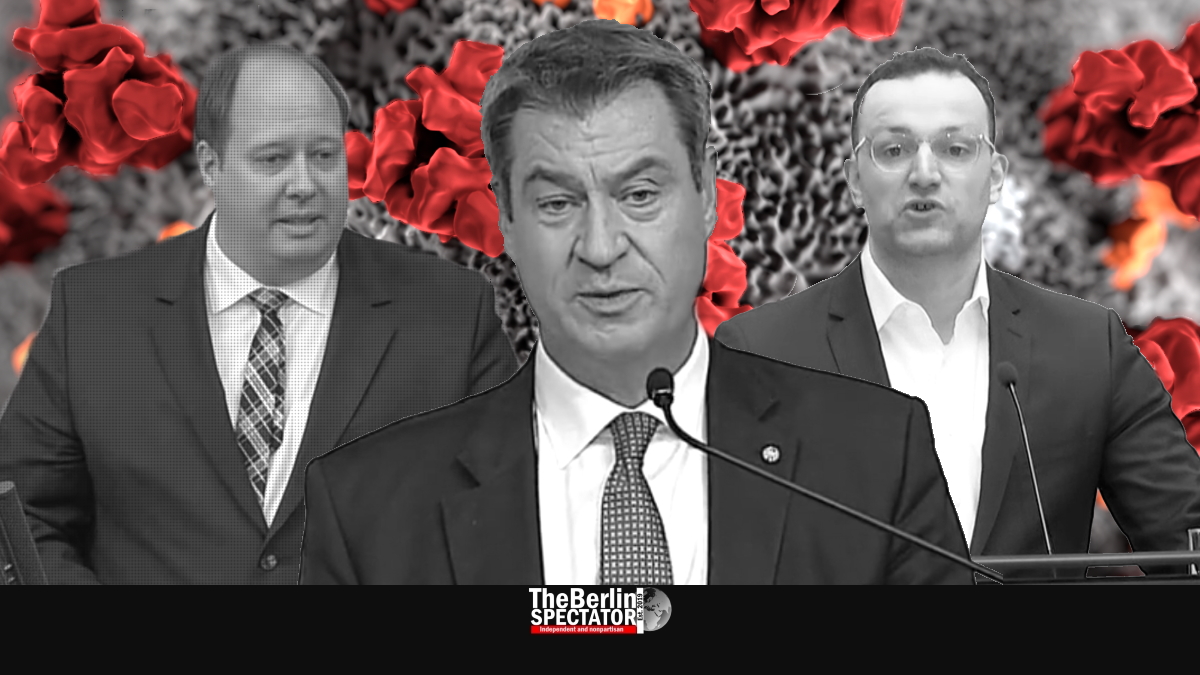 Starting next week, persons who return to Germany from countries with many new Coronavirus cases will get tested upon arrival. This task is a challenge.

Travelers who return from high risk countries with many new Coronavirus cases per day will have to get themselves tested upon arrival in Germany. Health Minister Jens Spahn said he would mandate a measure of this kind. “We have to prevent returning travelers from infecting others and causing new infection waves”, Spahn was quoted saying by several German-language media.

The Corona tests Spahn announced are supposed to be free of charge, meaning the state is paying for them. Preventing a second Corona wave from happening “and protecting our citizens” is the purpose of the announced measure which is supposed to kick in next week.

Several federal states in Germany had called for mandatory Corona tests for travelers from so-called high risk countries. A majority of all countries on the planet are part of this category right now, more than 100 of them.

Many Germans of Turkish origin are visiting Turkey, a high risk country, during the ongoing summer vacations. The same applies to people with families in Balkan states. The fear is that they might bring back the Coronavirus, because of the alarming situation in those regions.

Quarantines for travelers returning from Turkey are mandatory already. But making sure every single person follows that rule is considered impossible. Testing incoming passengers at airports, train stations and border crossings might be more realistic, but the task is a challenge anyway.

In Bavaria, First Minister Markus Söder said Corona was not over. This was the case because of violations against the hygiene rules in businesses and due to tourism in high risk regions. Referring to a local outbreak in Mamming, Söder said the farm there had been checked by health officials. Still there might have been violations.

Now a lockdown had been imposed on the farm. According to Söder, a fence was installed around it. As many as 174 harvest hands on site had tested positive for Corona. A total of 500 persons are in quarantine. Bavaria intends to introduce more unannounced checks at businesses with a “mixed staff”.

Chancellery Minister Helge Braun said there was “cause for concern” regarding the infection situation in Germany. If the number of infections increased further, because of people’s behavior or due to trips to high risk regions, it would be harder to control the Corona pandemic in the upcoming fall and in winter.

As of early this morning, the total number of Coronavirus infections in Germany stood at 207,112. But more than 190,000 people who were infected are cured by now. In the past six months, 9,125 persons died of COVID-19.