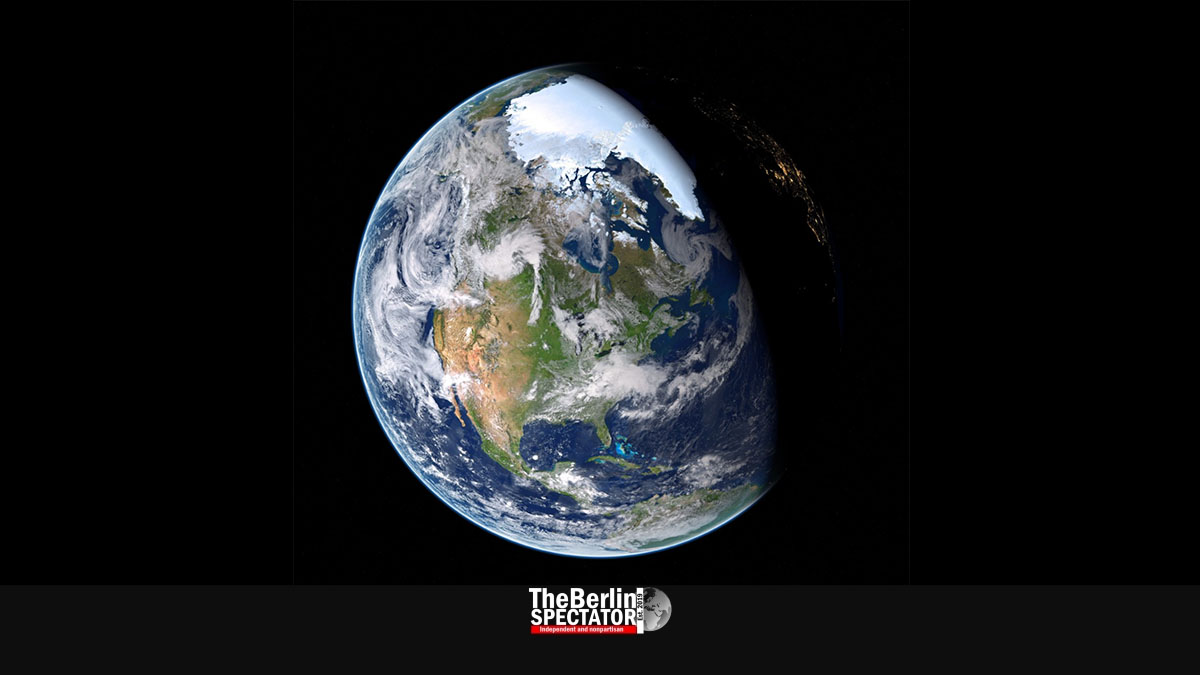 Almost 130 countries in the world are high risk Corona locations, according to the German government. But, from abroad, Germany itself does not look too safe anymore either.

From the perspective of the German government, almost all countries and regions on the planet are high risk locations German citizens and other residents of Germany should not visit because of the Corona situation there. The list of dangerous countries is long. It contains nine European countries, including a neighboring state, namely Luxemburg and thee Spanish regions. They are Aragón, Catalonia and Navarra.

Two weeks ago, the Robert Koch Institute in Berlin made the tiny nation a high risk country because of rising Corona infection numbers. This means, anyone traveling from Luxemburg to Germany has to go into a 2-week quarantine. Mandatory Corona tests for persons coming in from Luxemburg or any other high risk country are supposed to start next week.

The other eight high risk countries in Europe are the following ones: Armenia, Belarus, Bosnia and Herzegovina, Kosovo, Montenegro, North Macedonia, Moldova, Serbia. This list has implications for Germans with Balkan roots and guest workers who are visiting their families during the ongoing summer holiday, for instance in Bosnia or Serbia.

The following countries and the Palestinian areas are high risk regions too, according to the German government:

This means, whoever wants to travel abroad and return from a country without the need for quarantines or mandatory Corona tests will have to pick any E.U. member state other than Luxemburg, the United Kingdom, or non-E.U. Schengen countries such as Iceland, Liechtenstein, Norway or Switzerland. There are four tiny countries they can go to as well, namely Andorra, Monaco, San Martino or the Vatican.

In some E.U. countries not considered to be high risk, including in Belgium, Bulgaria and Spain, the Corona situation is deteriorating. The same applies to Germany itself, where rising infection numbers and local Corona outbreaks are “reason for concern”, as Chancellery Minister Helge Braun put it the other day.

What all of this means is that anyone who wants to get rid of the risk may want to choose Saturn, Pandora or the next solar system as his or her travel destination. But there is a problem: The second Earthlings would set foot on any far-away planet, they would likely spread the virus there too.