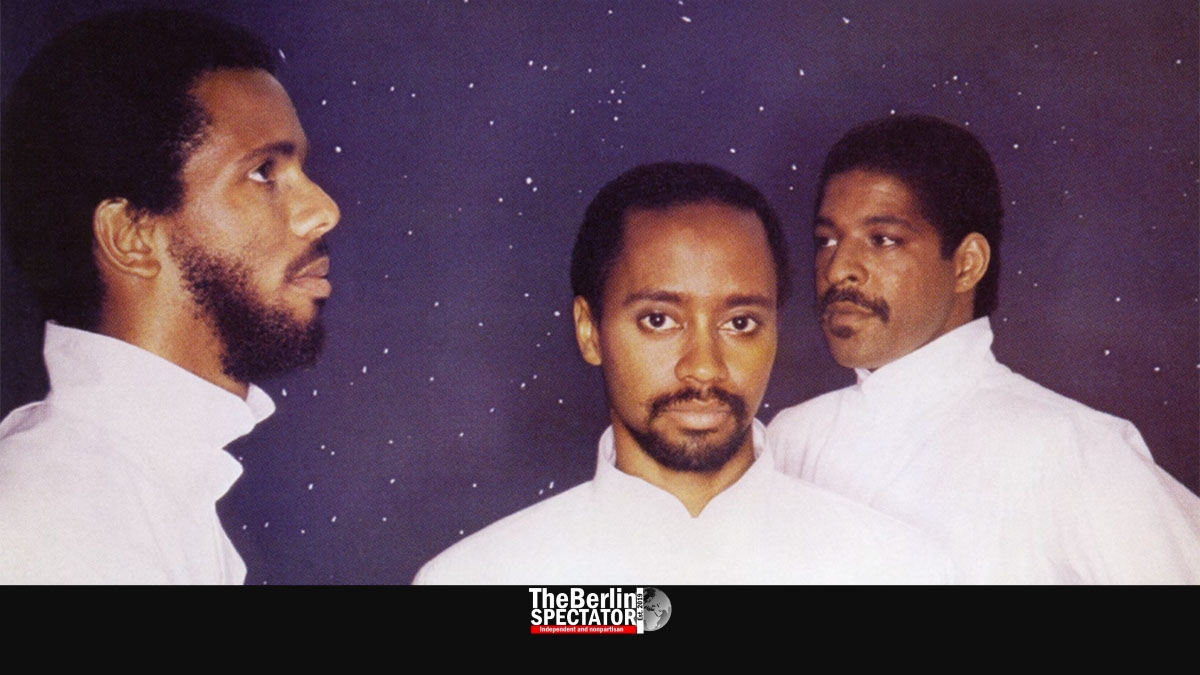 In the late 1970s, something called Funk hit the world. It came out of the United States of America and spread all over the place. Once it was out, nothing would stop it. There is still no vaccination.

The fascination of Funk can be addictive. Many Funk fans from back then, more than 40 years ago, are still hooked. But some young contemporaries, who weren’t even conceived in the late 1970s, are addicted to Funk too, just like the author of these lines.

Every single Funk tune in this top 10 list is unconventional, in its own way, and awesome. Ready for the Funk? Here we go.

Sure, the most brilliant band in the world, Earth, Wind & Fire, had bigger hits, such as ‘Boogie Wonderland’ or ‘Let’s Groove’ from the 1981 album ‘Raise!’. But there are less famous tunes that outperform the ones mentioned with an even higher musical quality. One shining example delivered by the Shining Stars a.k.a. Earth Wind & Fire is ‘Evolution Orange’ What a killer tune! Few have reached this level.

There is Disco and Disco, meaning some Disco tunes, for instance those by Boney M., are terrible. Sophisticated Disco Funk was delivered by artists like Dexter Wansel. He was already known for stunning Fusion and Jazz-Funk, when he took this little journey into Disco. He called it ‘I’ll Never Forget’. Neither will we.

Super producer and guitarist Nile Rodgers has been the main man behind Chic since his musical partner and the band’s co-leader, the genius bass player Bernard Edwards, died of the flu after a gig at the Budokan, a venue in Tokyo, in 1996. For a long time, Chic did not release any albums, until 2018. Unfortunately, ‘It’s About Time’ mostly features Pop songs that are very hard to digest to Funk enthusiasts. But there is one exception entitled ‘State of Mine’. That one could hardly be more funky. The French artist Philippe Saisse is part of this instrumental.

The brilliant drummer, composer and producer Norman Connors ran several band projects in the 1970s and 80s, including The Starship Orchestra, named after his Soul hit ‘You Are My Starship’. When they recorded ‘Celestial Sky’ in 1980, they included some killer tunes, including ‘You’re a Star’. That rhythm guitar and the energy are unbeatable. For die-hard fans: It is imperative that you try ‘Serious Business’ too.

When the late vocalist Teena Marie became part of Motown in 1979, this was quite a sensational story. She was the only white solo artist to have that honor. Funk hero Rick James cooperated with her, but she also recorded quite a few solo albums. On the first one, Motown refrained from putting her picture on the cover because they did not want people to judge an album from its performer’s skin color. Her excellent fourth album ‘It Must Be Magic’ includes several killer tunes, including this one, entitled ‘365’.

The composer, producer, arranger, bandleader and vibes hero Roy Ayers is a Jazz-Funk pioneer who has contributed truckloads of stunning sounds to music history. On top of it all, the man turns into a comedian when he hits the stage. ‘Believe in Yourself’ is a brilliant tune that was part of the ‘Love Fantasy’ album in 1979, with a great bass line and Roy Ayers’ distinctive vibes.

There should not be any Funk tunes lists without The Brothers Johnson, a group founded in 1976 by the Funk rhythm guitarist George ‘Lightnin’ Licks’ Johnson and the late Louis ‘Thunder Thumbs’ Johnson, who was one of the most gifted slap bass players of all time. They cooperated with Quincy Jones a lot. Until 1981, when this album, ‘Winners’, was recorded, they delivered the real thing. Later, they tried too hard to sound like everyone else, with overproduced tunes that included synth and drum programming. ‘Do It for Love’, this example, has the kind of sound The Brothers Johnson should be remembered for.

Funk made in Italy? Sure. Change was an Italian-American project that recorded very special Funk tunes during the best years of this genre, meaning around 1980. Recently, in 2018, the band was revived for a nice recording. But ‘Heaven of my Life’ is a classic. Did anyone say “bass line”? We just did. Hey, let there be Funk!

Now we should take off our hats. The members of the band Slave were among the most creative Funk pioneers and they developed their very own style. It included crazy, Jimi Hendrix-type guitar solos by the great Mark Hicks. Steve Washington, a trumpet hero from New Jersey, founded the group with trombonist Floyd Miller in Dayton (Ohio) in 1975. Slave should have been a lot more famous than they were.

Tristan, a Dutch band, made it on this list for several reasons. They represent the heirs of Earth, Wind & Fire, Norman Connors and many other pioneers. They also represent European Jazz-Funk acts here, including the many British ones. The third reason why they were included here is that they are too good to be real. Try ‘Supersize my Sunshine‘ as well. The main man behind Tristan is Coen Molenaar (read interview with him).

Try these Top 10 lists too: