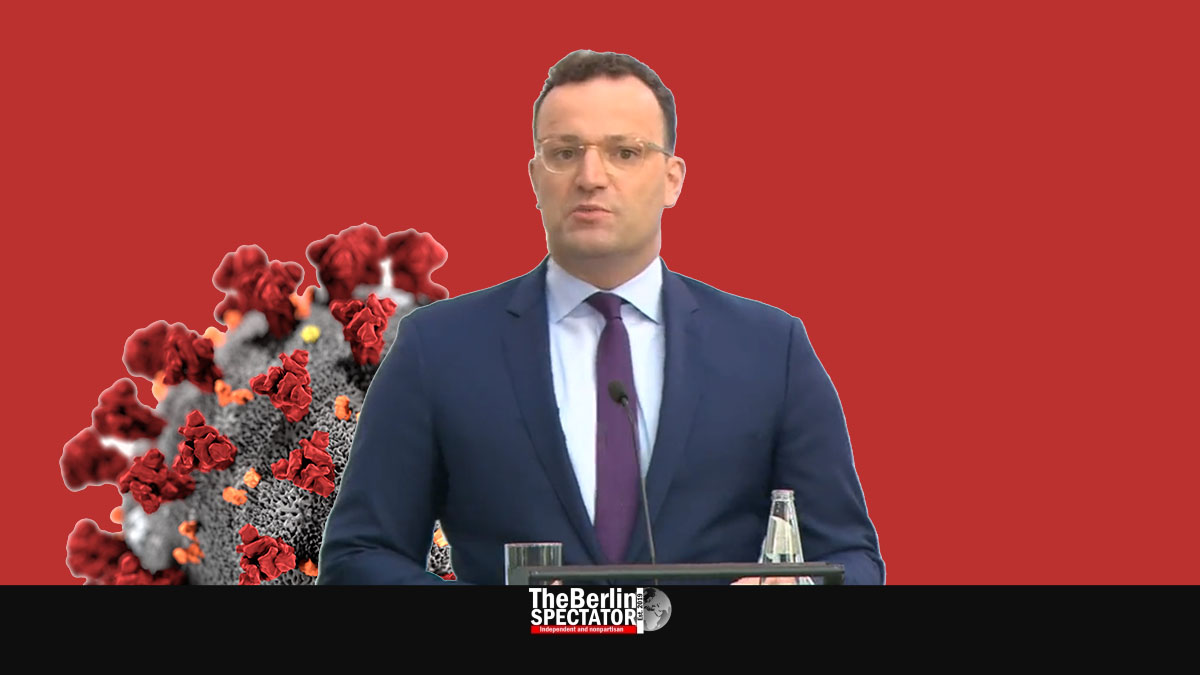 The fact that Corona tests will be required for people who enter Germany from high risk countries and regions was known already when Health Minister Jens Spahn appeared at a press conference in Berlin today. But the date was not. He announced he had mandated the rule to apply from Saturday.

Spahn said the testing at large airports in Germany was working well at most locations. But, in some cases, the process was lagging behind. The Minister said this was to be expected in the kind of situation Germany and the world were in right now.

The new rule says that passengers from those high risk regions who cross the borders into Germany need to present a negative Corona test performed up to 48 hours before their arrival, or be tested at the airport, port or train station they arrive at. If they do not have or get a negative Corona test they can present, they need to go into quarantine for two weeks.

According to Spahn, Corona tests should never be a “social question”, meaning people who had saved for their vacation for a long time and who did not have a lot of money should not be kept from getting tested for financial reasons. He thanked the local health authorities for their cooperation.

“Freedom always comes with responsibility”, Jens Spahn stated. Wearing masks or getting tested upon return from high risk regions was a small price to pay for the freedoms people had in Germany.

“We are not living in normal times”, the minister stressed. “The pandemic is still here and continues. Of course we want our regular everyday life back. But we should not forget that we got through the crisis so far because many people adhered to the rules.”

Minister Spahn asked the Germans to continue caring for each other. “The virus will spread where it has the chance to do so”, he said. Getting through the Corona pandemic was a team effort.

Spahn also commented on the increasing Corona numbers in Germany, which he called worrisome. For the first time since May, more than 1,000 new Corona infections were registered within 24 hours. The Health Minister explained that the health authorities could still deal with these kinds of numbers. “But if they increase further, things could become difficult.”

According to Jens Spahn, the virus would “spread like it does in North and South America if there was no control.”

In part, the high Corona numbers had to do with the higher number of tests, Spahn said. At this stage, Germany was performing 100,000 Corona tests more, per week, than it had until recently. That way, more Corona cases were being detected. To Spahn, this is a positive aspect “because more infection chains will be broken.”