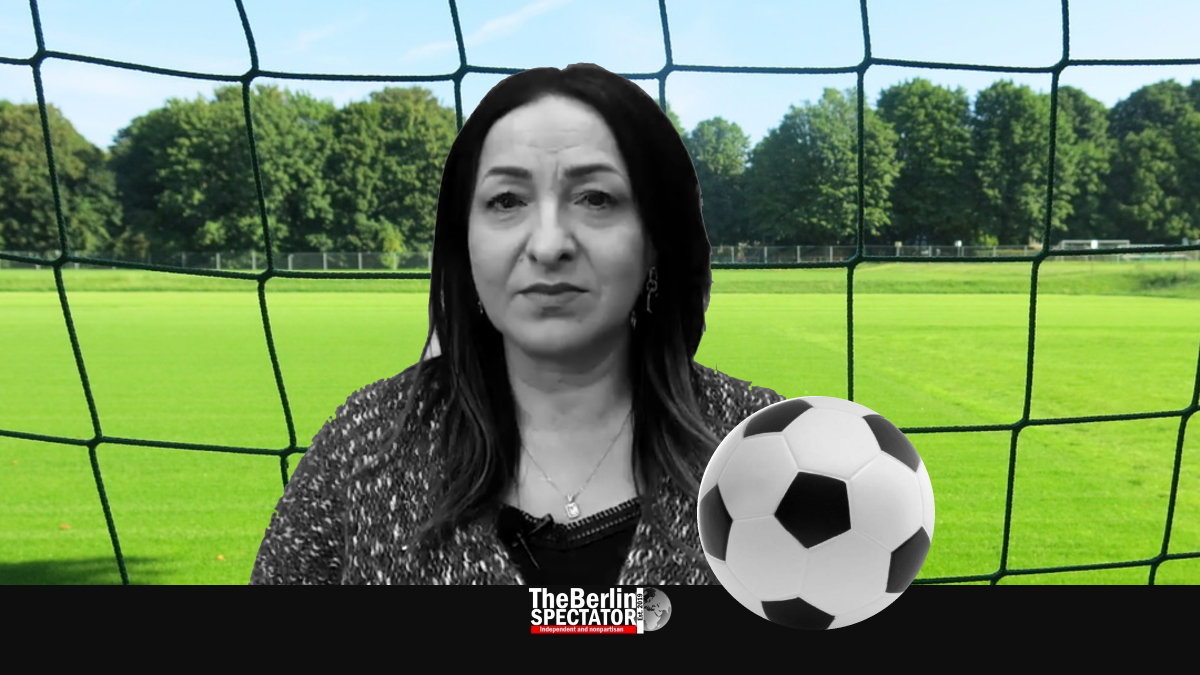 Soccer is one of the subjects the Health Ministers from Germany’s federal states intend to discuss today. The soccer lobby is hoping to be able to resume matches with audiences at stadiums.

The world is upside down because of Corona. Returning vacationers and illegal parties pose additional risks. Besides, the cold season is coming closer. And the number of new Corona infections is already increasing, while it is still warm outside.

Four out of sixteen federal states in Germany have reopened their schools. Some needed to close again because of infected students and teachers. Corona already messed up the last school year. The same might happen this time around.

In spite of all of these existential problems, the German Corona discussion is all about soccer today. Sure, die-hard soccer fans want to go back to the stadiums. They always will, because this is their raison d’être.

The German Soccer League wants matches with audiences so much, they came up with a concept they are hoping to convince critics with. The measures they listed include an alcohol ban. This is a big step indeed because it seems many fans just need to be drunk while watching players kick the ball — and each other.

In addition, the League is ready to get rid of the standing places they usually sell many tickets for. The ticket contingent for fans who come in from other cities is supposed to be limited further. And they want to personalize tickets, in order to be able to track down people in case of a Corona outbreak at a stadium.

As it turns out, the German Football League’s plan already has big fans, including the Interior and Health Ministries in Berlin. At the Interior Ministry, a spokesperson said matches with audiences were a possibility as long as the hygiene rules would be adhered to. Interior Minister Horst Seehofer believes those matches could commence in fall. His Health Ministry colleagues say it all depended on the implementation.

But there are critics. Karl Lauterbach, a health expert for the Social-Democratic Party (SPD), said the Soccer League’s approach was “not appropriate at all”, nor was it safe because safe trips to the stadium or back home for all of those soccer fans could not be guaranteed.

In the meantime, two soccer players for the club ‘1. FC Köln’ in Cologne tested positive for Corona. They were sent into quarantine for two weeks. In spite of those two Corona cases, the training for the other adult players is supposed to continue. Teams for teenagers in the same club, on the other hand, cancelled the training and all matches because some players were in contact with infected persons.

Berlin’s Health Senator Dilek Kalayci (photo at top of page), who also heads the German Conference of Health Ministers, does not like the idea of resuming soccer matches with fans at stadiums. Ahead of today’s consultations on the subject, she told the ‘Morgenpost’ daily, most ministers were critical about the Soccer League’s ideas.

Kalayci said large crowds of people might gather after soccer matches. Nobody could rule out alcohol consumption either. According to Dilek Kalayci, soccer matches “are not at the top of the Health Ministers’ priority list” for that reason.