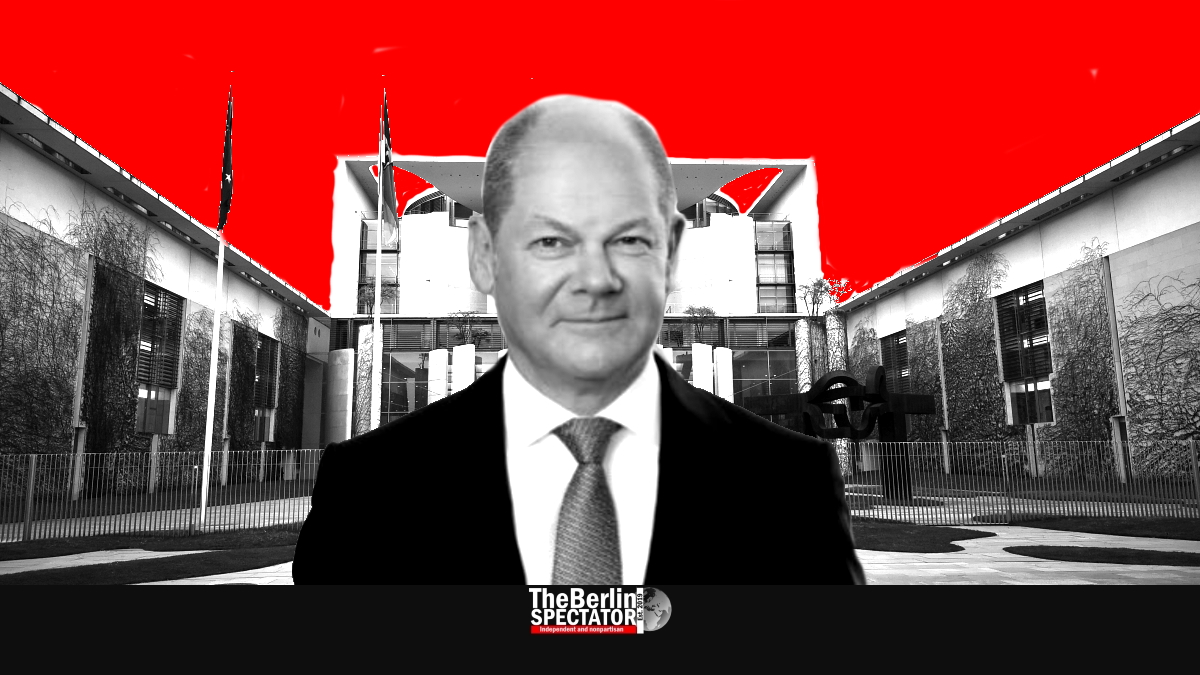 The nomination was not a surprise at all. Finance Minister Olaf Scholz, the most popular politician the SPD has, is the right person for the candidacy for Chancellor. But does the party need a candidate at all?

The Social Democratic Party of Germany (SPD) has had three Chancellors so far. Willy Brandt stood for “more democracy” and closer relations with the East, including East Germany. Helmut Schmidt fought for NATO’s Double-Track Decision and against domestic left-wing terrorists who teamed up with Palestinian ‘colleagues’.

Gerhard Schröder, who ruled the reunited Federal Republic of Germany with the Greens, stood for Germany’s “no” to the second war with Iraq and for reforms of the welfare state. He was defeated in 2005. Angela Merkel of the conservative CDU became Chancellor back then.

Today’s political Berlin is very different. The SPD has shrunk like a balloon that had contact with a needle. Then there is the Corona pandemic. The situation it caused yielded political heroes, people who knew what they were doing during the crisis and who became more popular than ever.

Olaf Scholz is one of them. Hamburg’s former First Mayor, who was called to Berlin in 2018, is a likable man who gets along with almost everyone, including Bavaria’s First Minister Markus Söder. He might become the candidate for the CDU and its sister party CSU.

Scholz’ careful financial policy from before the Corona crisis was appreciated by many, especially when it turned out the money he saved was badly needed when the virus hit. Olaf Scholz may be a “dry hamburger”, meaning he is not exactly a born TV show host, but during the crisis he sold the government’s policies well, and he did not hesitate for one second before he came up with aid programs for parents, freelancers and businesses the volume of which exceeded everything ever announced in Germany.

In 2019, Scholz was not quite as popular yet, especially in his own party. The SPD delegates at a party conference did not pick him for the leadership, but two nobodies who are part of the left-wing faction, namely Saskia Esken and Norbert Walter-Borjans. Not only from today’s perspective this was a mistake, many believe, both inside and outside the SPD.

Today, the SPD announced its decision, the obvious one. There was no way around Scholz. The SPD is the first (former) major party to announce a candidate for Chancellor for 2021. In fall of next year, the next elections for the Berlin Bundestag will take place. Its members elect the Chancellor.

Naming a candidate now may make sense for strategic reasons, but all in all it might not. This is definitely not Scholz’s fault. The problem is that his party, the SPD, is drowning. According to the latest polls, it stands at less than 15 percent. Even the Greens are stronger. So, why would the SPD need a candidate at all?

There is one option some in the SPD are hoping for, namely a center-left coalition involving the SPD, the Greens and ‘The Left’. But, first of all, all of those parties combined are too weak for a majority, at least right now. Secondly, Scholz would probably not be able to head a coalition of this kind because the Greens are stronger than the SPD, meaning they would take the lead.

Related article: Germany: The Failed Salvation of a Party