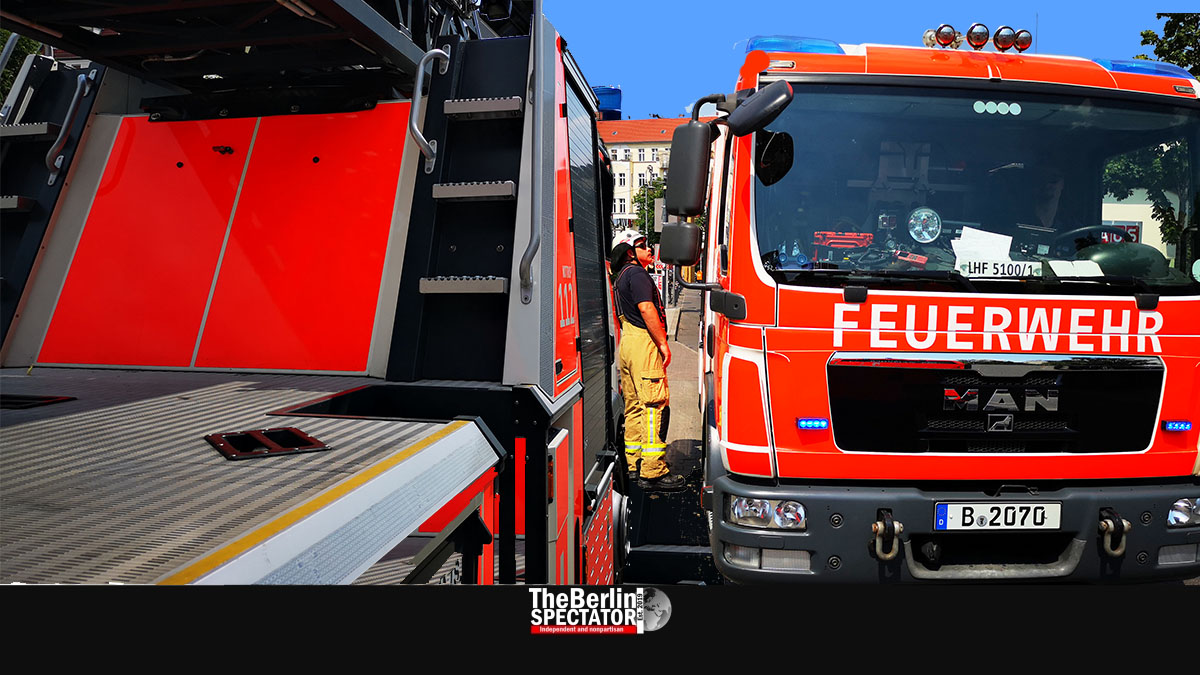 In the Berlin Brandenburg region, the excessive heat is a challenge to medics and firefighters. Besides, the danger of forest fires is high.

Berlin’s Fire Department is extremely busy because of the excessive heat in the German capital, which has been going on for days. There is no end in sight. Maximum daytime temperatures in and around Berlin vary between 30 and 35 degrees Centigrade (86 to 95 degrees Fahrenheit).

Far more ambulances are being called than in cooler times. In Berlin, the Fire Department provides many of them along with assigned medics. Because of the high quantity of incoming calls, firefighters now have to help with medical emergencies, a Fire Department spokesperson told RBB radio.

That way, an additional ten ambulances could be put in service, he said. In many cases, ambulances are being called by persons with cardiovascular issues. In many parts of Berlin, ambulances with blaring sirens can be heard almost all the time, especially during heatwaves.

Forest fires are another danger firefighters in both Berlin and neighboring Brandenburg are prepared for. Berlin itself does have forests, for instance in ‘Grunewald’. According to weather forecasters, hardly anything will change in the coming days, meaning the scorching heat will continue torturing the region.

In spite of some thunderstorms, the danger will not vanish anytime soon. A drought has dried out the soil everywhere. This is an aspect that increases the danger even further. For that reason, the Fire Departments in both Berlin and Brandenburg keep on reminding people they should not smoke, grill or light any fires in or near any forests. Cigarette butts should not be thrown out of vehicles.

Berlin’s Senate Administration for the Environment sent out a statement saying whoever smokes in the forest will have to pay a fine in the amount of 100 Euro (118 U.S. Dollars or 90 Pounds Sterling). There are fines of up to 50,000 Euro (58,963 Dollars or 45,201 Pounds) for certain violations.

Residents were also asked to call the Fire Department immediately when they see a fire. All over Germany, the phone number for Fire Departments and ambulances is 112, while the one for the police is 110. In Brandenburg, ten counties are on high alert because of the danger of forest fires.