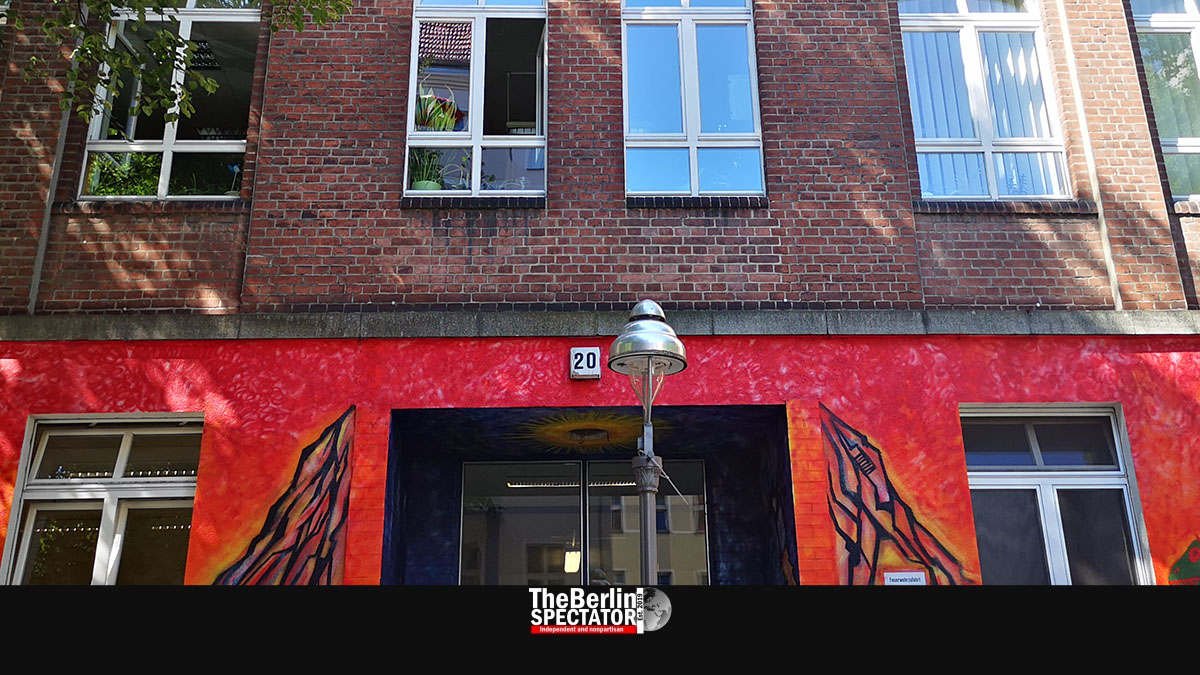 On Monday morning, the usual 6-week summer vacation ended in Berlin. It did not take long until Corona hit several schools.

There was probably not one person who thought there would be no issues with Corona once the vacations are over, neither at the Berlin Senate, nor at the schools or among parents and school kids. What they expected happened rather quickly. Corona entered several schools in the German capital within a few days.

No Masks in Class

It had taken the Senate quite a while to come up with a final version of its Corona rules for schools. Just before they reopened, it was introduced. Entire grades are being taught again. Lunch for the students is being provided.

Masks are mandatory in all areas except for the classrooms and schoolyards, the places were the kids spend most of their time. At after-school centers, no masks are required either. Students who forget their masks at home will be provided with masks by the school administration.

To all schools, making sure the rules are being followed is a challenge. Still, some of them added stricter rules of their own, because they wanted to be on the safe side. A primary school in Schöneberg reportedly introduced a mandatory mask rule in class. So did two high schools in Berlin’s Biesdorf and Steglitz districts.

In spite of the Senate’s rules, there are Corona cases at several schools in Berlin now, namely in Charlottenburg, Steglitz and Neukölln. At Karl Weise School, an employee told The Berlin Spectator the Corona problem they were confronted with had been a foregone conclusion. “We are not surprised”, the person stated on the condition of anonymity.

At Karl Weise School, a teacher is infected with the Coronavirus. Ten employees, including several teachers, had to go into quarantine. It is hard to impossible to keep a school going under these conditions. Who is responsible for this disaster? Nobody but the Coronavirus.

In Berlin’s Westend district, one school kid tested positive for Corona. The entire grade had to go home, along with all teachers who had taught the students affected. Today, all children at that school will be tested. A very similar situation was reported from a school in Schmargendorf, a district in south-western Berlin, and yet another one in Lichterfelde.

On Wednesday afternoon, the ‘Gerhart Hauptmann Gymnasium’, an academic high school in the Treptow-Köpenick district had bad news as well, according to the RBB. It sounded very similar to what other affected schools had reported. A teacher tested positive for Corona. Therefore the school will not open today, four days after the summer vacation ended.

It is safe to say that the situation at Berlin’s schools is critical. More cases will most likely pop up. The same applies to other parts of Germany. In North Rhine-Westphalia, where the vacations ended yesterday, a secondary school in Drosten needed to be closed. The fact that a teacher tested positive for Corona was the first issue. A far more grave problem is the fact that she participated in conferences with more than 40 colleagues and other persons, all of whom will be in quarantine.