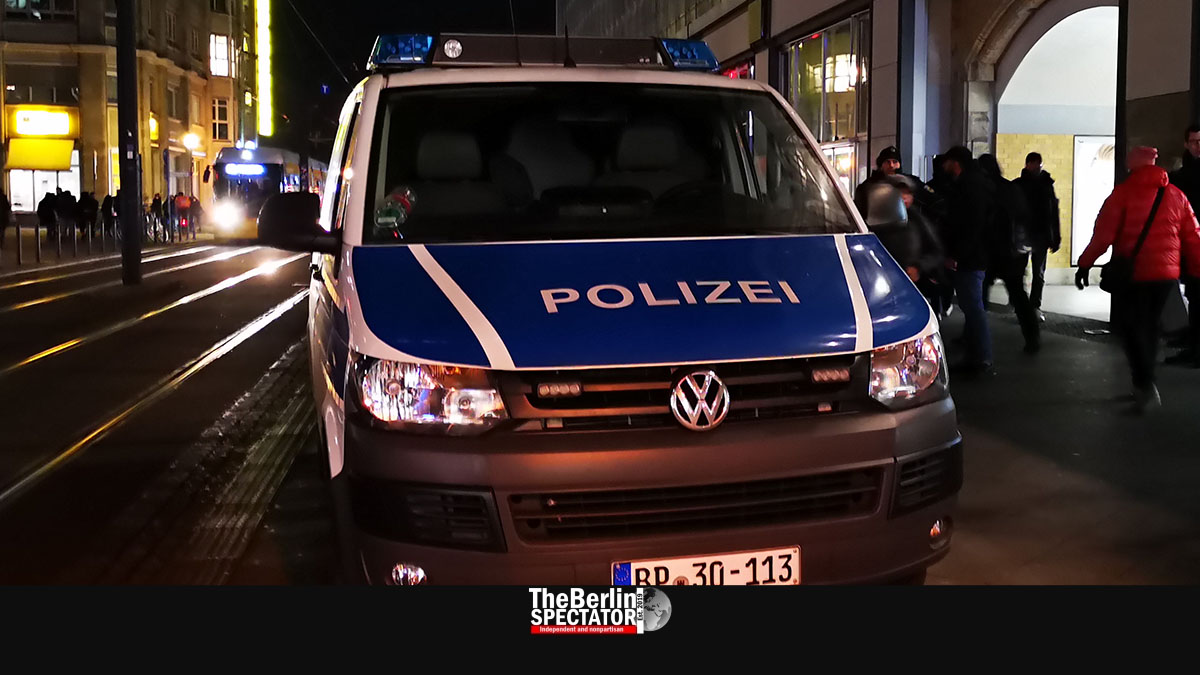 Update August 19th, 2020, 5:30 p.m.: Investigators now believe the motorist, Sarmad A., attacked the victims on purpose by crashing into their motorbikes and cars on the A100. He had an “Islamist motive”. Three persons were badly injured, another three slightly.

In Berlin, a motorist caused three accidents last night and threatened people. The police are trying to figure out whether he is an Islamist or mentally challenged.

On Berlin’s city Autobahn A100, a man caused three serious accidents last night in which six people were injured. Investigators are trying to find out whether the culprit, an Iraqi citizen, is a dangerous Islamist or just a psychologically challenged individual. He is in custody for now.

After the man had caused those accidents, the Autobahn needed to be shut down in both directions, between the freeway junction Neukölln and the Tempelhofer Damm exit. A rather big traffic jam developed. Berliners who were affected said they had to wait for three hours.

Up to 300 persons were stuck in the congestion. Some passengers walked away from the Autobahn and went home by public transport or in taxis. Some bus lines were affected by the events on the city Autobahn and the traffic jam as well.

Part of the A100, the stretch between the Schöneberg junction and Alboinstrasse exit, in the direction towards Neukölln, was still blocked on Wednesday morning, as investigators searched the road for evidence. Even before 7:00 a.m., there was a traffic jam.

The 30-year-old culprit crashed his vehicle into several cars, motorbikes and a motor scooter. Once his car had come to a halt, he got out of the vehicle, shouted “Allahu akbar” (“Allah is greater than everything”) and placed a metal box on the road. According to the ‘B.Z.’ daily, he said “Nobody should come close or all of you will die.”

Apart from the Berlin Police, the State Office of Criminal Investigations was involved. Officers opened the metal box using a strong water jet. It contained nothing but tools. Later, the culprit’s car was searched for explosives or traces of them, but nothing was found.

A spokeslady for the police said, a political or religious motivation could not be ruled out at this moment. But she also confirmed the man in custody might be mentally ill.

The German Red Cross cared for some of the stranded motorists on the A100 last night. On Wednesday morning, the Traffic Control Center warned Berliners to expect longer commutes and recommended bypassing the entire area which was already congested.