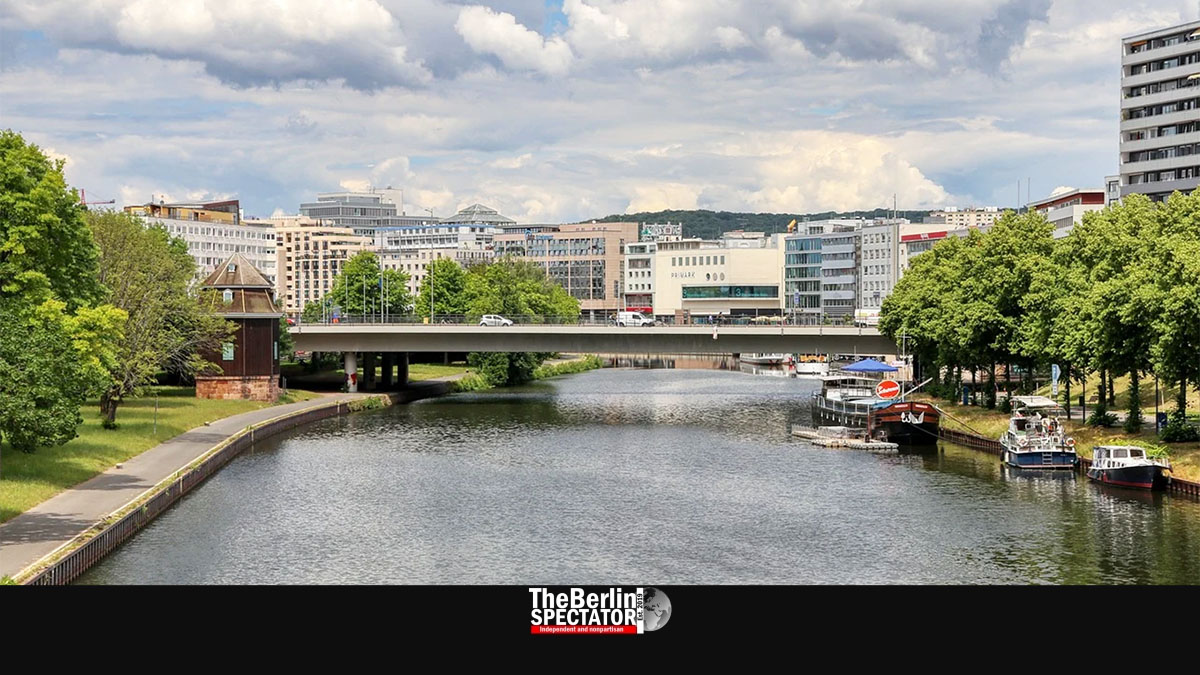 In Corona times, millions of Germans spent their summer holidays in their own country instead of going abroad. In many cases, they discovered places they did not know, including cities. Which are Germany’s best ‘summer cities’?

A German holiday portal called ‘Holidu‘ just came up with the list of the ten best ‘summer cities’ in Germany. The criteria may be unconventional, to say the least, but the outcome is interesting. ‘Holidu’ collected weather data from all cities with more than 150,000 inhabitants, including the average temperature and the number of sunshine hours.

Then they searched Google in order to find out the number of ice cream parlors and public swimming pools and developed a ‘very scientific’ formula to piece it all together somehow. One of the outcomes of the “study” is that Berlin is not among the ten best summer cities in Germany. WHAT? Berlin is not on the list? Exactly. So, which cities won?

Saarbrücken (see main photo at top of page) hit the first place. Here, people spend the summer walking up and down the promenade along the Saar river, they fry themselves by sunbathing in the city’s parks, they pour beer down their throats in Saarbrücken’s many beer gardens and they test their bikinis at the many swimming pools this small city offers. The ice cream parlor value is high over there as well. Great.

Frankfurt am Main is the second-best ‘summer city’ in Germany. Here, residents take their walks at the Main riverbank and they shoot photos of sunsets behind the trademark skyline consisting of skyscrapers owned by banks. Temperatures are high, but the number of public swimming pools is low. Still, Frankfurt got a high position on the list. Congrats.

The third-best ‘summer city’ in Germany is Heidelberg because of the heat and sunshine hours it registers. Good! American tourists are not the only ones who love Heidelberg for its beauty and history too. Renting a pedal boat on the Neckar river is priceless. So are all those photo opportunities down there.

Karlsruhe may not have many ice cream parlors or public swimming pools, but it is usually hot as hell. The sun does not ever stop hitting the city. This aspects make Karlsruhe just the right place for chicken that needs to be fried. So it got the fourth place. Good to know, right?

Let’s hit the fast forward button. Chemnitz, the former Karl Marx Stadt, is next on the list. The other five cities that were included are Magdeburg, Mannheim, Freiburg, Wiesbaden and Bonn.