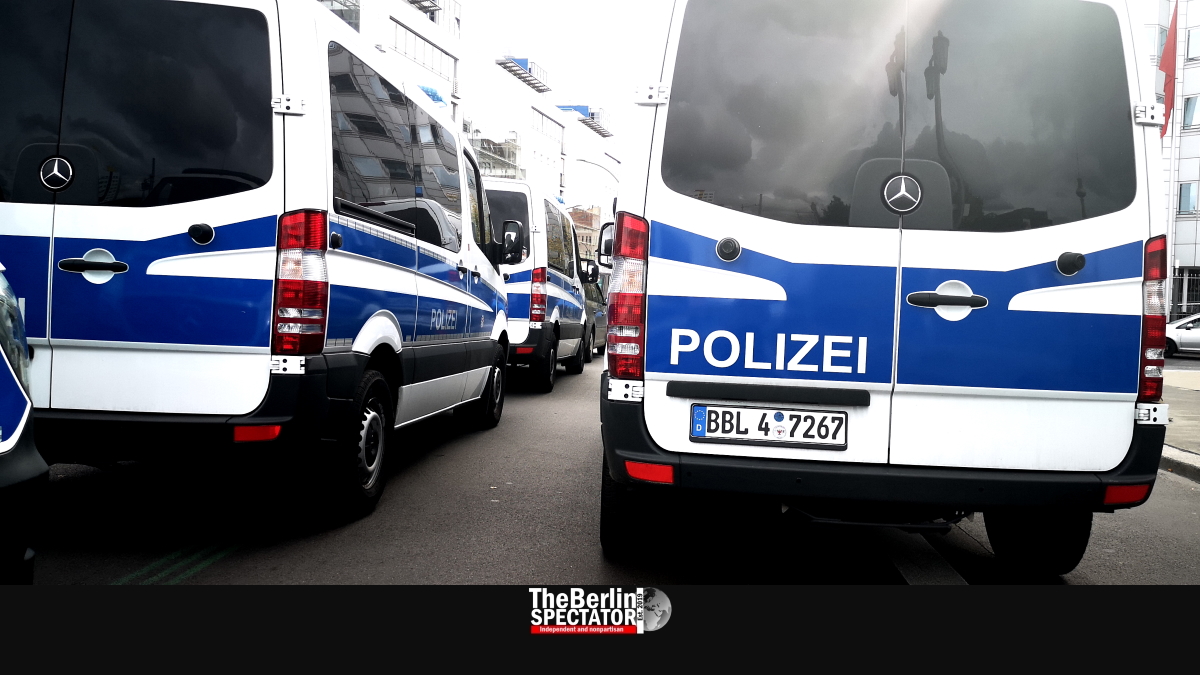 In Berlin, a cyclist tried to rob two banks on Tuesday morning. In one case, he managed to get away with cash.

On Tuesday at 9:25 a.m. local time, the Berlin police received the first call. Someone reported a bank robbery in the German capital’s ‘Schöneberg’ district. It took 35 minutes until a second one took place at ‘Kurfürstendamm’, in the former Western city center. In both cases, Commerzbank branches were targeted.

Detectives and Forensics on Site

In the early afternoon, police detectives were still on the scene, questioning staff members and witnesses. One bank employee suffered a shock and needed to be treated by medics. Nobody else was injured during the incidents. The culprit got away. A police helicopter was in the air almost all day long.

Forensics were doping their job as well, at both banks. An elite police unit was involved. The areas around the branches affected were blocked to pedestrians and street traffic. One of the banks is located at ‘Schöneberger Hauptstrasse’, the other one at the corner of ‘Rankestrasse’ and ‘Kurfürstendamm’.

According to German-language media, the culprit demanded money from bank employees on site. During his second attempt, he was identified by an employee and fled without prey. The two banks are 4 kilometers (2.5 miles) apart.

“This morning, our colleagues were called to two bank robberies that happened in close succession”, the Berlin Police Department said this morning. “In both cases, the perpetrator or perpetrators fled without being identified.” A possible connection was being looked into, the statement read.

Even before today, there had been quite a few bank robberies and similar crimes in Berlin earlier this year. Exactly three weeks ago, on August 4th, 2020, criminals had attempted to rob a bank at Bundesplatz. A guard was shot and injured. In front of the same Volksbank branch, a cash transporter had been robbed in mid-June. In this case, the gangsters managed to steal 500,000 Euro (591,975 U.S. Dollars or 449,785 Pounds Sterling).

Four weeks ago, on July 31st, at least two men had tried to rob a cash bag unsuccessfully. In the process of this attempted robbery, they sprayed irritant gas into a Postbank branch at ‘Hermannplatz’ square between ‘Kreuzberg’ and ‘Neukölln’. Twelve persons were injured. It is not known whether any of these bank heists are connected.