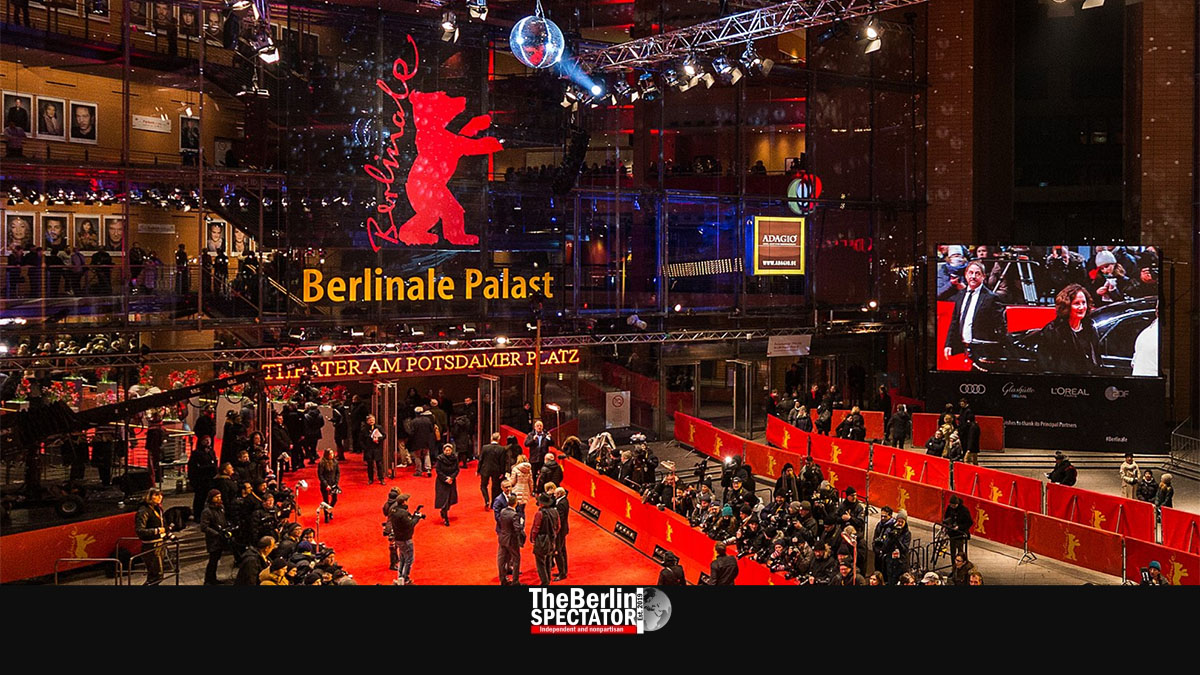 In Berlin, the 2021 Berlinale is supposed to take place in the real world, meaning with people and visitors who will actually be watching movies and interacting. Also, the wind of change has reached the film festival.

The 2021 edition of the Berlinale Film Festival is supposed to be a “physical event”, according to its directors Mariette Rissenbeek and Carlo Chatrian. They also promised it would “take place in accordance with the then-applicable rules and regulations.” Whether these two aspects will be compatible early next year is difficult to say right now.

Will the guests from all over the world even be allowed to enter Germany without going through a 2-week quarantine in their fancy hotel rooms? Will Berlin see Hollywood stars wear full-body condoms or NASA space suits for their protection? Another good question is whether the Corona situation in Berlin will support any cultural event in winter.

But the Berlinale understandably insists. “Festivals and markets are places of encounter and communication”, Rissenbeek and Chatrian said. “This applies to the public as well as to the industry. We see an important and unique feature of festivals in their lively relationship with the audience. In times of the Corona pandemic, it has become even clearer that we still require analogue experience spaces in the cultural realm.”

This year, the Berlinale was the last large cultural even that could take place. While the Coronavirus came closer and closer, lots of Golden and Silver Bears were distributed. Jeremy Irons was President of the Berlinale Jury. None other than Helen Mirren received the Honorary Golden Bear. Considering her acting talent, she should have received a giant Golden Grizzly Bear with a cherry on top.

As always, the world is changing. This is not only about Corona, but also political correctness in regard to genders. Giving actresses and actors separate awards for their performances does not seem to be emancipated enough anymore, which is why “the performance awards will be defined in a gender-neutral way”, the latest Berlinale statement reads.

There might not be genders anymore, but there are motion pictures, at least for now. The physical, gender-neutral event that tells us it is ready to follow the then-applicable Corona rules will change the length of films it accepts in some categories, meaning there will be less short films.

On September 1st, 2020, the registration of films commences. As always, the suspense level is increasing. But considering it is only August we should go back into hibernation. That is because the Berlinale takes place from February 11th to 21st, 2021. A lot of water will flow down the Spree river before any Bears appear at the horizon.

A study on the Berlinale’s founder Alfred Bauer will be published by the festival in cooperation with historians soon. Earlier this year, the ‘Silver Bear Alfred Bauer Prize’ was dumped because of his involvement with the Nazis.