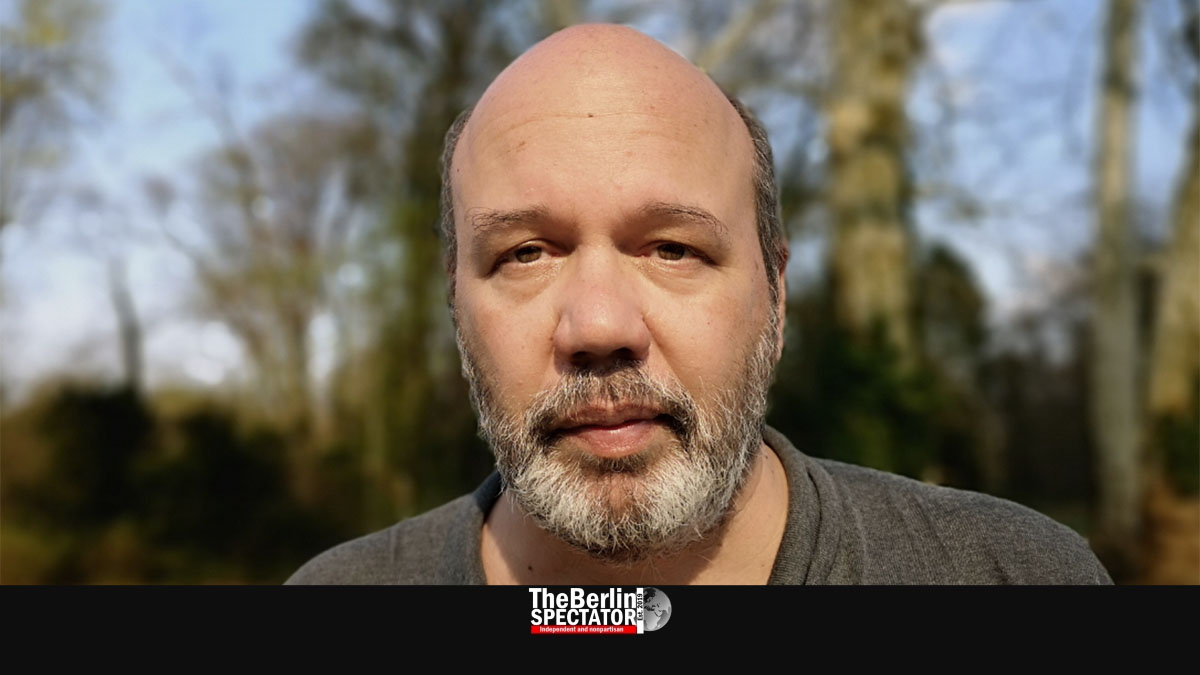 After Saturday’s incident at the Reichstag, Berlin’s Interior Senator Andreas Geisel is being slammed for having “failed”, for a questionable perception of his position and what not. But the critics are blaming the wrong man.

Last week, Interior Senator Andreas Geisel banned the Corona protests that were registered for Saturday. He accurately predicted what would happen. Just like he said, nobody followed any Corona rules. The protesters endangered everyone else by refusing to do so.

A Risk He Had to Take

Two courts sacked his ban. This is a risk Senator Geisel had to take. Why should anyone refrain from trying to prevent events from happening that endanger everyone, just because courts might believe the freedom of assembly is more important than health protection in an unprecedented pandemic?

Besides, everyone knew that Nazis and self-proclaimed ‘citizens of the Reich’ would join the conspiracy theorists. It was a foregone conclusion that they would spread messages of ignorance and hate. Also, it was clear that the extremists who assembled in Berlin yet again want to overthrow Germany’s democratically elected government, which is a wet dream of theirs that will never be fulfilled, and that they would use any gap in the police protection to break through.

This disgusting display of anti-democratic hatred is what Geisel would have prevented, along with additional danger to everyone’s health, had the courts gone with him. By taking the decision for the ban and risking a clash with the courts, Geisel showed courage. Besides, what actually happened on Saturday was exactly what he foresaw. The events prove him right.

Using Andreas Geisel as a scapegoat is despicable. Did he fail with his attempt to prevent the rallies of hate and ignorance from happening? Yes, thanks to those courts. It was an attempt to avoid the problems that actually arose, one which by the way was supported by the CDU, Berlin’s conservative opposition at the city state’s House of Representatives.

Those in the media who criticize Geisel most usually slam everything the Senate does. But they have not ever criticized Berlin’s CDU — until today. Yes, the chief critics should have talked to those they support first, because they were right to agree with Geisel. Besides, the critics would likely have blamed the Senator even if he had not banned the protests. This is not about the ban, but about blaming those they want to blame.

Within Berlin’s CDU, its chairman Kai Wegner had said the ban was right. On the other hand, Burkhard Dregger, the CDU’s floor leader at the Berlin House of Representatives, slammed Geisel’s decision and spread his criticism in paid Facebook ads.

Extremists Got what they Wanted

Because of those ‘chief critics’, the deniers, haters and extremists got what they wanted. We, the ‘democrats’ (in the sense that we defend freedom and democracy), are arguing with each other instead of standing up against conspiracy theorists and their Nazi friends together. We should have closed ranks.

Andreas Geisel is a staunch defender of freedom and democracy, and a diligent fighter against all kind of hatred, including antisemitism. He is one of ours. His decision was right.