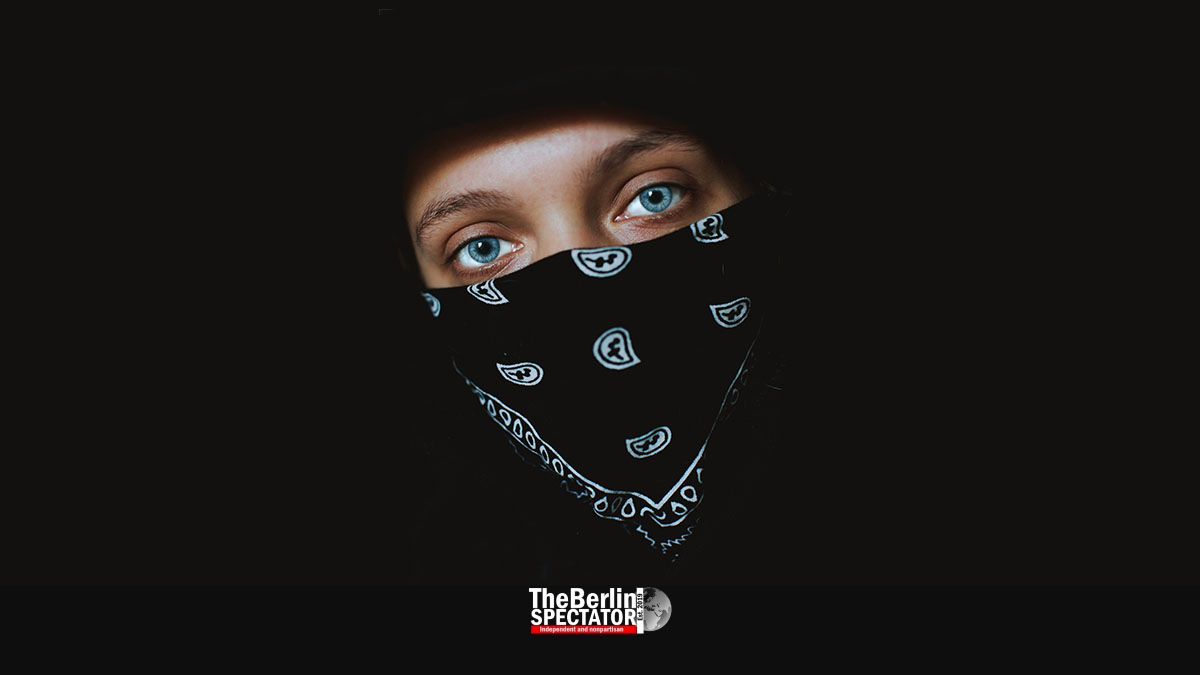 In Berlin, even more faces will be hidden behind masks. The Senate decided to make the latter mandatory at protests as well. But not all Berliners follow the mask rules, especially in public transport.

Since the Corona pandemic reached Berlin half a year ago, the hygiene rules have been changed countless times. On Tuesday, the Berlin Senate applied yet another change. In part, the latest decision is a reaction to the protests that took place last weekend. On Saturday, some 38,000 Corona deniers and Nazis had demonstrated against the Corona rules, without keeping their distance or wearing masks.

Masks for Singers and Deniers

In future, masks will be mandatory for participants of protests with 100 or more persons. Berlin counts up to 5,000 protests per year. Some of them have one single participant, others a handful. There are demonstrations with dozens of people and many joined by hundreds or thousands. From now on, the police can impose the compulsory mask rule to smaller protests as well, for instance when the organizers call on people not to follow the Corona rules or when singing is involved. Experience has shown that singing produces more aerosols and increases the risk of infection.

Protests in Berlin are routine. The city’s size and its status as the German capital are the main reasons for their high number. For large rallies, the Berlin Police often needs reinforcement. In these cases, the Federal Police and officers from other federal states jump in. Whether any number of policemen and policewomen is enough to enforce the mask rule at protests, especially when they are being staged by Corona deniers who are making a point of not wearing masks, remains to be seen.

Apart from ignorant protesters, the increasing number of new Corona infections in Berlin lead to the Senate’s decision to make masks mandatory at large protests. In the German capital, a total of 11,346 Corona cases have been reported. Between Monday and Tuesday at noon, 81 new infections were added to the list. At this stage, 32 Corona patients are being treated at hospitals. Two hundred and twenty-six Corona patients have died in Berlin since the crisis started.

The total number of Corona infections in Germany stood at at 246,015 early on Wednesday morning. Within the past 24 hours, it grew by approximately 1,200. About 218,400 former Corona patients are now healed, but 9,307 have died.

Berlin applied more changes to the Corona rules in the city state. The organizers of private celebrations or parties with more than 49 people have to come up with a hygiene concept first, meaning they have to produce a plan which decreases the probability of infections. For instance, the distance rule needs to be adhered to, no matter whether the party takes place outdoors or indoors. The maximum number of participants of events of this kind in Berlin is 750 indoors or 5,000 outdoors.

In restaurants and pubs within the city state of Berlin, all guests need to add their names and contact data to lists. That way they can be contacted in case of a Corona outbreak at the establishment. As it turns out, many people provide false contact data. Now the Senate decided to fine anyone who does so on purpose. Until now, guests who sat at outdoor tables did not need to fill out contact data forms. They do now.

Most Berliners do see the need for wearing masks and adhere to the rules. But there are too many cases in which people ignore them, especially in public transport. Since July, security officers employed by Berlin’s main public transport provider BVG that runs the ‘U-Bahn’ (metro, subway, tube, underground) network, all trams and most bus lines, have caught more than 80,000 passengers who did not wear masks. But only 470 of them were fined.