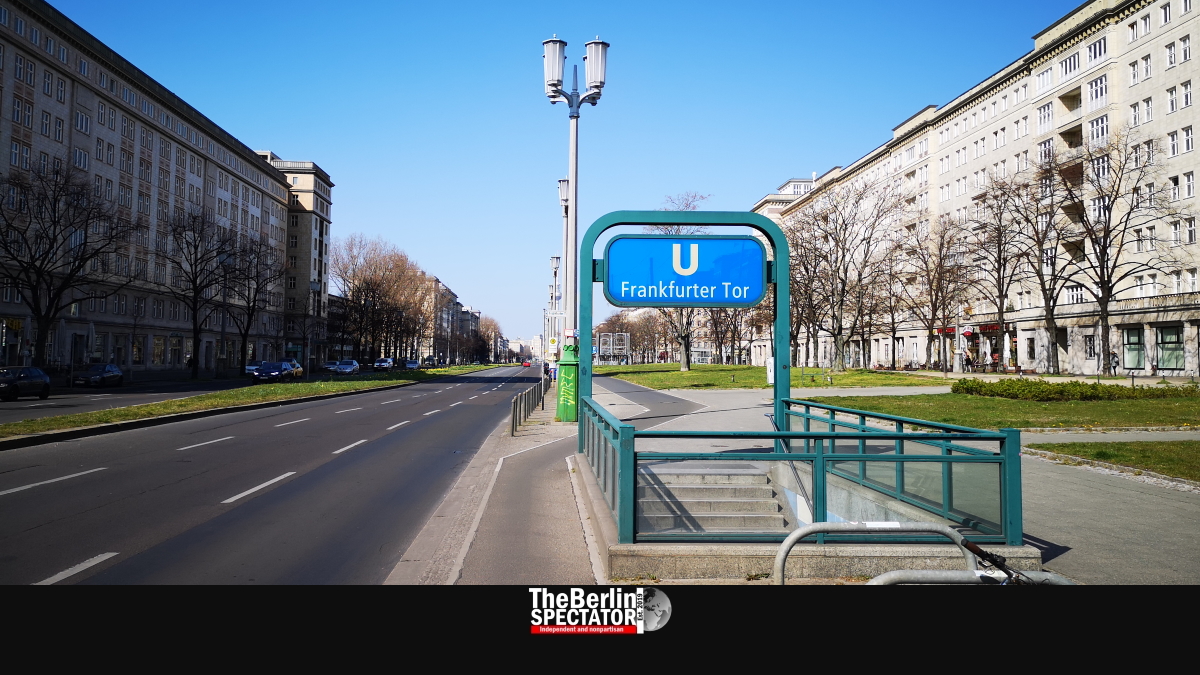 World Car-Free Day is supposed to be taking place on September 22nd. But only few will participate because there is no website, no information, no organization, hardly any motivation and no plan.

The car-free day is coming up again, but it will probably be an embarrassing failure yet again, because hardly anyone knows about it. There is still no proper website participating cities from Europe or all over the world can register on. Hardly any media inform their readers, and hardly any cities motivate their residents to take part convincingly.

On September 22nd of every year, people are supposed to leave their cars where they are, and ideally walk the streets, literally. The purpose of World Car-Free Day is to give motorists a good opportunity to look at their surrounding from a different perspective and to try to be mobile without polluting the environment or endangering pedestrians and cyclists.

In the 1950s, West Germany got back on its feet economically, only a decade after Nazi Germany surrendered to the Allies unconditionally. Germans loved their new mobility. Volkswagen Beetles and other small vehicles became affordable to many. Those who had the cash for cars that sucked even more gasoline used it. In the 1960s, people hit the Autobahn to see places they considered to be exotic, in Germany or abroad.

Just when they had gotten used to racing up and down the country in their Opel Diplomat limousines with thirsty V8 engines, the oil crisis hit. The road party was over for a while. Car-free Sundays were imposed on Germany for a while. The country’s streets and roads were opened to pedestrians.

Forcing the Germans to give up their cars was not too popular, but it worked. As gasoline prices literally exploded, they walked the streets or stayed at home, enjoying their Sunday roast. When things improved on the oil market, the car-free Sunday was dumped.

Now, participation in World Car-Free Day is voluntary. Nobody has to leave his or her Aston Martin, Buick or Chevrolet in the garage, but only those who want to and those who feel they should because of climate change, the gas prices, or because they like to walk.

Berlin is officially participating. The German capital intends to block 25 streets for traffic and turn them into ‘playing streets’ for kids from 2:00 to 6:00 p.m.. Several districts will be part of it, including ‘Mitte’, ‘Neukölln’, ‘Friedrichshain-Kreuzberg’ (yes, try to pronounce that one) and Tempelhof-Schöneberg.

The city state of Berlin is being rules by a three-way center-left coalition. Especially the Greens, one of the junior partners, are trying to implement a traffic transition that is supposed to give more room to pedestrians and cyclists that to cars. The purpose is to help the environment, but also to decrease the number of street fatalities, which is increasing this year, in spite of the fact that hardly anyone drove in April and May, when the Corona crisis escalated.

People who choose to use Berlin’s public transport on September 22nd, or on any September weekend, will be rewarded. For instance, single tickets may be used as day tickets on those days this month. Whether a few ‘playing streets’ and presents to public transport passengers will actually make September 22nd a proper car-free day remains to be seen. Probably not.

A Lot of Nothing

At the Berlin House of Representatives, a ‘ticket-free car-free day’ is being discussed. There are those who want public transport to be free on September 22nd, starting next year. Not everyone agrees.

In other parts of Germany, hardly anything will be happening on World Car-Free Day. The German Bicycle Association listed a number of car-free Sundays most of which were cancelled. Most cities have not announced any activities or published calls to participate.