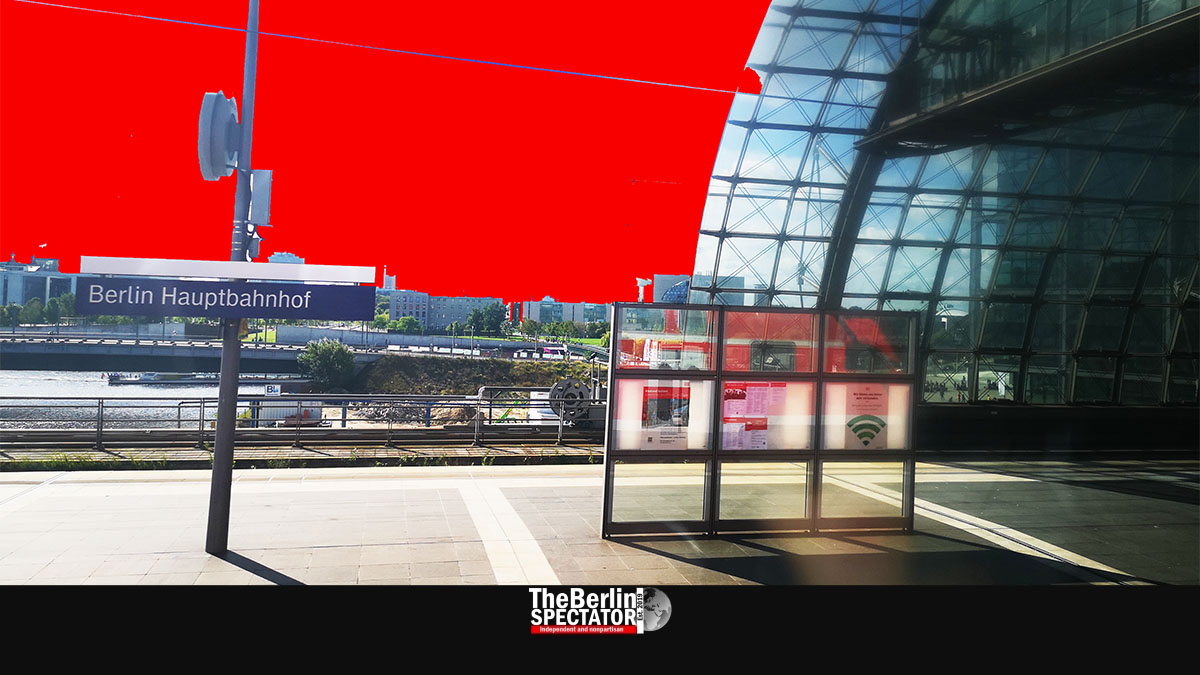 On Thursday at 11:00 a.m., media and communication devices in Germany will go berserk. A nationwide alarm for testing purposes will be seen and heard. All 16 federal states are part of Warning Day.

Former West Germans who are older than 40 remember the sound of blaring sirens. Back then, during the Cold War, their regular sound would be heard in case of a fire somewhere in the neighborhood. It woke up everyone, including firefighters who would race to their engines and do their job.

In those days, a far more scary blare was tested once in a while. In this case, the sound of the sirens would change between two tones, a high and a low-pitched one, very quickly. It was the air raid or missile attack alarm which meant that “the Russians are coming”. Luckily, an all-clear was given after those tests, every time.

Today, several decades later, the world is very different. So are the media used for warning the population. For instance, if there was a disaster at a nuclear power plant in Germany, pedestrians would read about it on electronic advertising panels on the streets of Berlin, Munich, Frankfurt, Cologne or Hamburg. The Nutella ad would be replaced with a warning along with an order to go home and close all windows.

Berlin cannot rely on sirens, because it hardly has those anymore. The German capital, which is the largest city in the country, with around 3.7 million residents, has other ways to warn them. On Thursday, during Warning Day, the NINA warning app will go off on cell phones it was previously installed on.

Germans who insist on watching the 23rd rerun of their favorite TV series will be surprised at 11:00 a.m.. That is when their favorite scene will be replaced with a test warning. Those who intend to listen to an impressive Beethoven symphony on the radio on Thursday will not really be able to enjoy it either. The composition by the big master will be interrupted by a test warning message.

‘No Danger to the Population’

In Berlin, the message will be the following (in German): “Nationwide Warning Day – Test warning. – Federal State: Berlin. – In Germany, Warning Day 2020 is taking place today, with a nationwide test alarm on all warning channels. There is no danger to the population. Please inform your neighbors.”

“This is about being able to brace oneself for a possible danger quickly.” Geisel also said people needed to know where they could find relevant information and how they should react. On his turf, in Berlin, regional warnings can be triggered by the fire brigade, the police or the Senate Administration of the Interior.

The alarms and warning messages will not only reach people via sirens (where available), electronic billboards, the NINA app, TV and radio channels, but also through social media and websites. On top of it all, the police will get the message across using loudspeakers mounted on their vehicles.

KATWARN is yet another system in Germany that displays warning messages on cell phones. There was an alarm on that system while this article was written this morning at 7:23 a.m. CEDT. It said there was a large fire in Anhalt-Bitterfeld county. People needed to close their windows and doors and turn on their radios and TV sets.

After Thursday’s test alarms via all available channels, an all-clear will be transmitted.