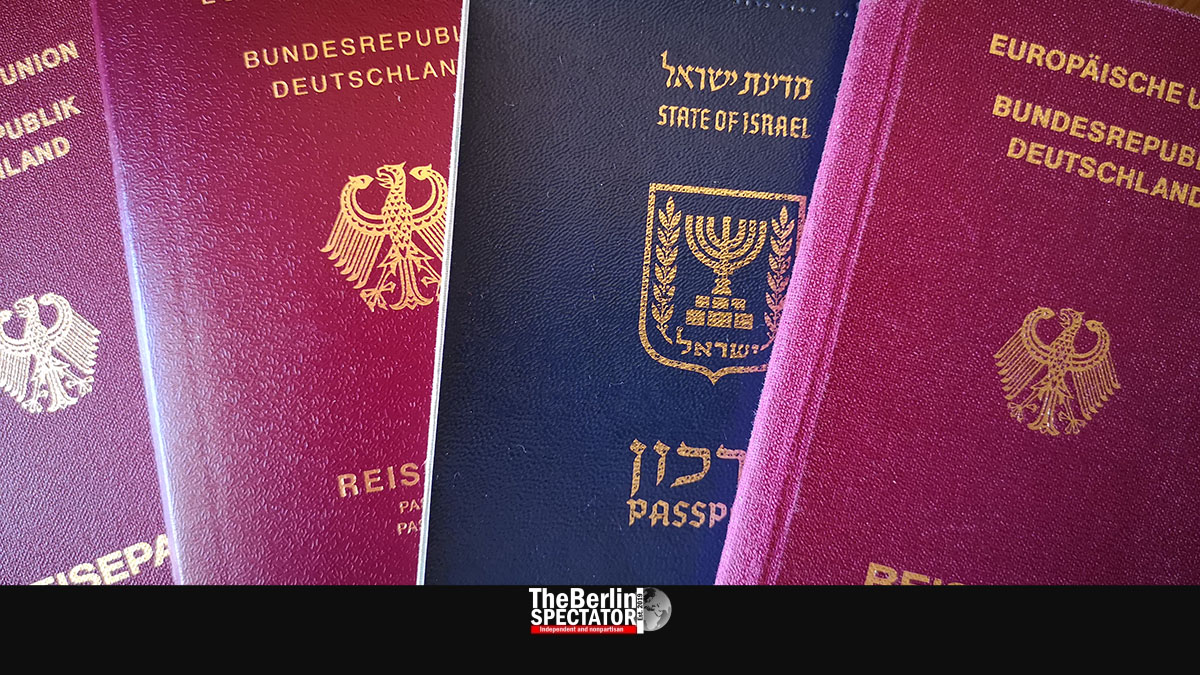 Our passports are supposed to let us travel the world. As it turns out, some of them give us access to quite a lot of countries while others do not. Owning a German passport is an advantage these days.

Most humans do not choose their nationalities, meaning they are being born into one, and not all people in this world are happy with the passports they are holding. And they are right, because there are big differences. Some nationalities can get people killed in certain countries. In others, they will be welcomed with champagne and strawberries on red carpets, so to speak.

North Korean Passports Among the Worst

The new ‘Passport Index’ was published. It ranks passports from as many as 199 countries and territories on the basis on how many countries their holders can freely enter, how many of them will easily grant them visas at their borders, and how many require visas in advance. Then of course, there are passports that make trips to certain countries impossible.

Holders of North Korean passports are screwed. With that document, they can freely enter eight countries and territories on the planet. But who would have thought that things are actually worse than that for holders of other passports?

Iraqi travel documents is the worst ones anyone can have, as they open the borders to four countries only. Things are only a little better for Afghan, Syrian, Somalian, Yemeni, Iranian and Pakistani nationals as well as holders of documents from the Palestinian territories.

This year, it is not all about the question whether a country or territory is being ruled by terror organizations and their supporters, or by evil dictators. It is not all about other political or economical aspects either, but also about travel bans implemented because of Corona.

The Corona pandemic is the reason why having a passport issued in the United States of America will not get its holder too far anymore. U.S. citizens used to be able to travel to 170 countries without issues, meaning to countries that either did not require a visa at all or those which issued visas for Americans at their borders. That number was slashed in half by Corona.

Being a holder of a passport from the United Arab Emirates is good. It opens 52 borders without visas and easily gives access to 47 additional ones. Serbian, Uruguayan or Bulgarian nationals will have even less issues at borders.

Let’s jump to the top of the list. “And the winner is …. Belgium.” Ninety-one countries will open up for Belgian citizens, and 33 will give them visas at their borders. Not bad. The Germans hit the second place, with access to nearly as many countries. Austria, Luxembourg, Switzerland and Ireland share the top of the list with Belgium and Germany.

Canada and the United Kingdom still got relatively good places in the ranking. Sandwiched between Liechtenstein, South Korea and Czechia, they look o.k.. Australia and New Zealand are doing even better. Passports that are not too helpful include those issued in Mexico, Israel and South Africa.

Once — and if — Corona finally vanishes and rots in hell, the Passport Index will most likely change a lot. In that case, things will improve for citizens of Singapore, who lost many easy access countries thanks to Corona, for U.S. nationals and holders of other passports.

The entire Passport Index ranking can be found here.