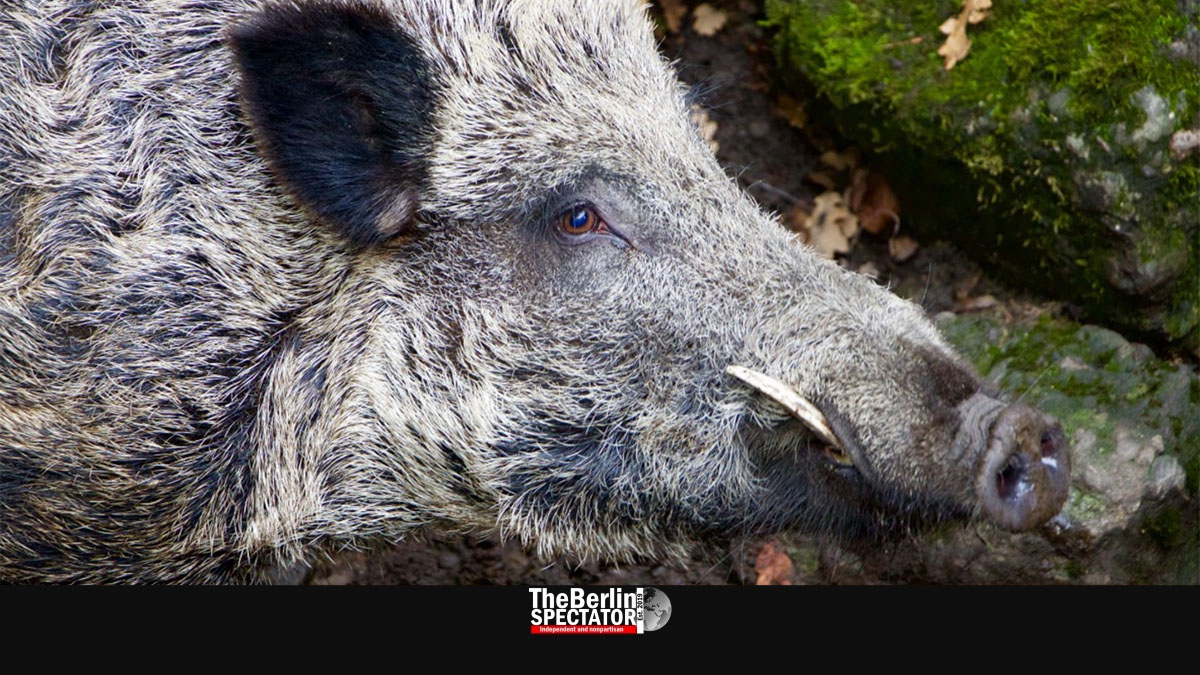 In Brandenburg province, a wild boar died of African Swine Fever. Now the authorities are alarmed, both in Germany and abroad.

Shortly after the news about an African Swine Fever case in Brandenburg was reported on Thursday, South Korea banned the import of German pork. The federal government in Berlin hastily implemented some measures that are supposed to curb the spread of the disease.

Germany’s Agriculture Minister Julia Klöckner confirmed the case. Brandenburg’s Consumer Protection and Health Minister Ursula Nonnenmacher said the dead wild boar had been found on a harvested cornfield in Schenkendöbern, a community located close to the Polish border. It is part of Spree-Neisse county.

Minister Nonnenmacher said, the area around the finding place was off limits to anyone. The local authorities are in the process of implementing a forbidden zone with a radius of 15 kilometers (9.3 miles) that reaches into Poland as well.

Roads within that zone will be open, but nobody is supposed to enter it on foot. Especially the forests should be avoided. The affected county will start setting up signs around the forbidden zone, and inside, on Friday. An electric fence around the finding place, with a 3-kilometer radius (1.86 miles) will supposedly be installed as well, in order to make sure no infected animals leave the zone. It is unclear how many will have left it beforehand.

A harvest ban within the 15-kilometer zone was imposed on the farmers in the region, because wild boars love being in cornfields. Affected farmers would be reimbursed by the federal state of Brandenburg, Ursula Nonnenmacher stated. There is an emergency fund for this purpose.

Brandenburg took even more measures: Animal shows and funfairs in the forbidden zone were banned. The same applies to hunting all kinds of animals. At this stage, the state is still listing all hunters and farmers in the affected region.

Dietmar Woidke, the First Minister of Brandenburg, said the African Swine Fever outbreak was a big challenge. The disease needed to be curbed, he stated. He promised, Brandenburg would support the counties. In case the available funds would not cover everything, the state would jump in, Woidke promised.

The First Minister asked people to keep on eating pork. There was no danger. That way, consumers would help the farmers who were in a difficult situation. At this stage, domestic pigs, especially those accommodated in stables, are not affected, according to Brandenburg’s authorities.

The African Swine Fever does not affect humans, but it kills domestic pigs and wild boar within seven to ten days.