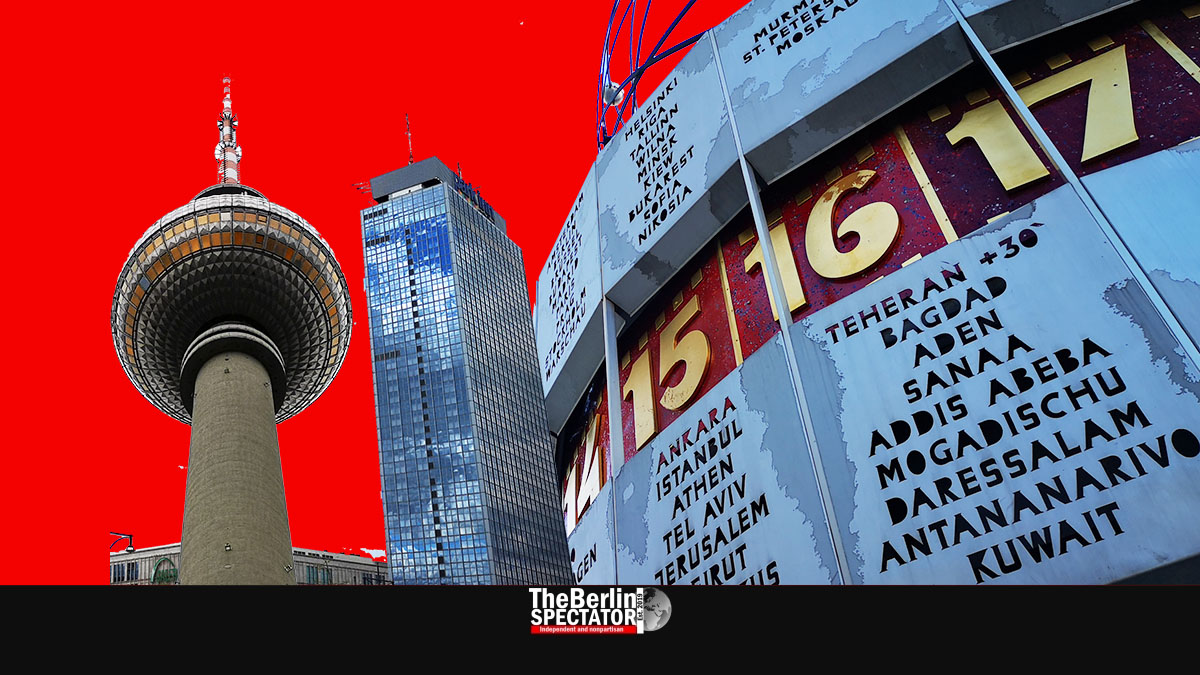 The number of Coronavirus infections in Germany is still on the rise. Almost 2,200 new infections were reported within one day. In Austria, the situation is far worse.

For the first time since April, Germany has registered more than 2,000 new Coronavirus cases within one day. On Thursday morning, the total number of infections since the pandemic started was 266,869. On Friday morning, there were 269.048 cases, meaning 2,179 infections were reported in that timeframe.

In June and July, the number of new infections per day had been between 200 and 500 most of the time. By now, it is four to seven times as high. Compared to some neighboring countries, including France, where 10,539 new cases were reported within a day, the Corona situation in Germany might look less alarming, but it is deteriorating.

Germany’s south-eastern neighbor Austria is taking measures because its Corona numbers are increasing rapidly. They are at their highest level since April. Chancellor Sebastian Kurz’ government limited the number of persons who may take part in private celebrations or similar events to 10. In restaurants, people need to wear masks when they are not sitting at their table.

Measures to be Put in Place on Monday

In Austria, masks have to be worn at markets and fairs, even outdoors. Only religious events and funerals will be handled in a less strict way. Austria’s new Corona rules will be put in place on Monday. Kurz stated, those new restrictions would hurt, but they were necessary in order to prevent a new lockdown, which could have “catastrophic consequences”.

In Germany, the summer vacations have ended in all sixteen federal states by now, meaning the rising number of Corona infections cannot be blamed on returning travelers that much anymore. Still, the Berlin government took precautions earlier this week, by declaring Amsterdam, Budapest, Vienna and other cities and regions in Europe high risk areas. This means that anyone who returns from there needs to show a negative Corona test or go into quarantine for two weeks.

Local Outbreak at Bar in Hamburg

In Hamburg, a local Corona outbreak was reported at the ‘Katze’ (‘Cat’), a bar in the city’s ‘Schanzenviertel’ neighborhood, where several employees tested positive for Corona. The local health authority in charge said it presumed that guests who had not kept a safe distance might have been infected as well.

According to Hamburg’s social welfare office, the health authority began tracking down all individuals who visited that bar on certain days earlier this month. This was a difficult endeavor because many guests had written inaccurate contact data onto the mandatory lists visitors of bars and restaurants need to fill in. The ‘Katze’ bar is closed by now.

Several hundred people identified as “contact persons” had been found and informed, the Hamburg authority announced. The latter called on everyone who visited the ‘Katze’ bar on September 5th, 8th or 9th to contact the health authorities now and to go into quarantine immediately.

The ‘Katze’ case showed how important it was to fill in those contact lists at bars and restaurants accurately, a statement read. In many cases, health offices find entries saying “Kermit the Frog”, “Donald Duck” or “Stan Laurel”, with invented addresses.

Three hundred and two kilometers (188 miles) further south-east, in Berlin’s posh Prenzlauer Berg neighborhood, the police ended a dancing night at a place called ‘Soda Club’ last weekend. According to the ‘Tagesspiegel’ daily, several complaints had been received just before. Some 300 visitors were dancing there. Some may not have adhered to the Corona rules, when the police arrived.

At 2:45 a.m. on Saturday, officers ended the party. The owners might have to pay a high fine. But they insist they had followed the rules. The ‘Soda Club’ has a capacity of 2,000 people. Only 20 to 30 visitors had not worn masks on the dancefloor, the management was quoted saying in German-language media. The discussion continues. So does the dancing at the ‘Soda Club’.