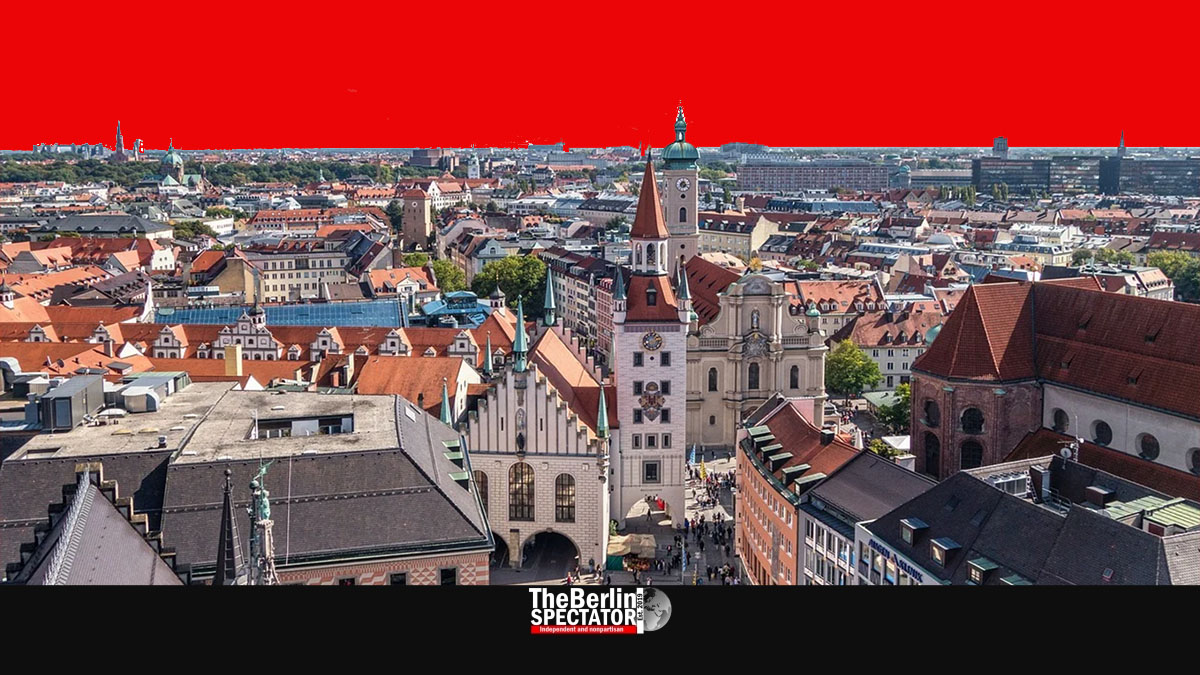 Munich just reported more than 50 new Corona infections per 100,000 inhabitants for seven days in a row. First Mayor Reiter wants to see what kind of developments this weekend will bring before he takes measures.

In Munich, the alarm bells are ringing. The Bavarian capital is the first major city in Germany that registered more than 50 new Corona infections per 100,000 inhabitants for seven days in a row. According to an agreement struck by Chancellor Angela Merkel and the First Ministers of Germany’s sixteen federal states months ago, this critical value requires measures designed to get the numbers down.

First Mayor to Wait and See

What Germany calls the “seven day incidence” stands at 50.7 in Munich. At this stage, it is unclear what kind of action will be taken at city hall. First Minister Dieter Reiter announced he wanted to wait and see what kind of developments this weekend would bring. He intends to take measures later, if necessary.

Reiter told German-language media, there was no automatism for measures. He also said he wanted to avoid closing any kindergartens or schools, if possible. But even before the numbers hit the critical level, Munich had recently introduced measures against Corona.

An alcoholic beverage ban is in place at some locations, including ‘Theresienwiese’. That is where the Oktoberfest would have commenced today, had it not been scrapped because of Corona. Munich had also decided not to let fans watch a major soccer match at a stadium yesterday evening. They had to follow it on television.

Other Bavarian cities and regions exceeded the critical “seven day incidence” number of 50 as well. They include Würzburg, where it even reached 70, and Kaufbeuren, as well as the counties of Garmisch-Partenkirchen and Kulmbach.

The ringing alarm bells in Bavaria are coinciding with the reopening of pubs and bars in the federal state. They had been forced to close in March. Now they may open as long as they follow the strict Corona rules the state imposed on them. Clubs are still not allowed to open.

The alarming numbers in Bavaria seem to be part of a trend in Germany. For the first time since April, the number of new Corona infections per day in the entire country has just exceeded 2,000. So far, it happened twice in a row. As of this morning, the total number of Coronavirus cases in Germany was 271,247.

In North Rhine-Westphalia, the carnival was cancelled due to the deteriorating Corona situation. It usually starts on November 11th at 11:11 a.m.. Thousands of participants of carnival events had caught Corona infections in February of this year.