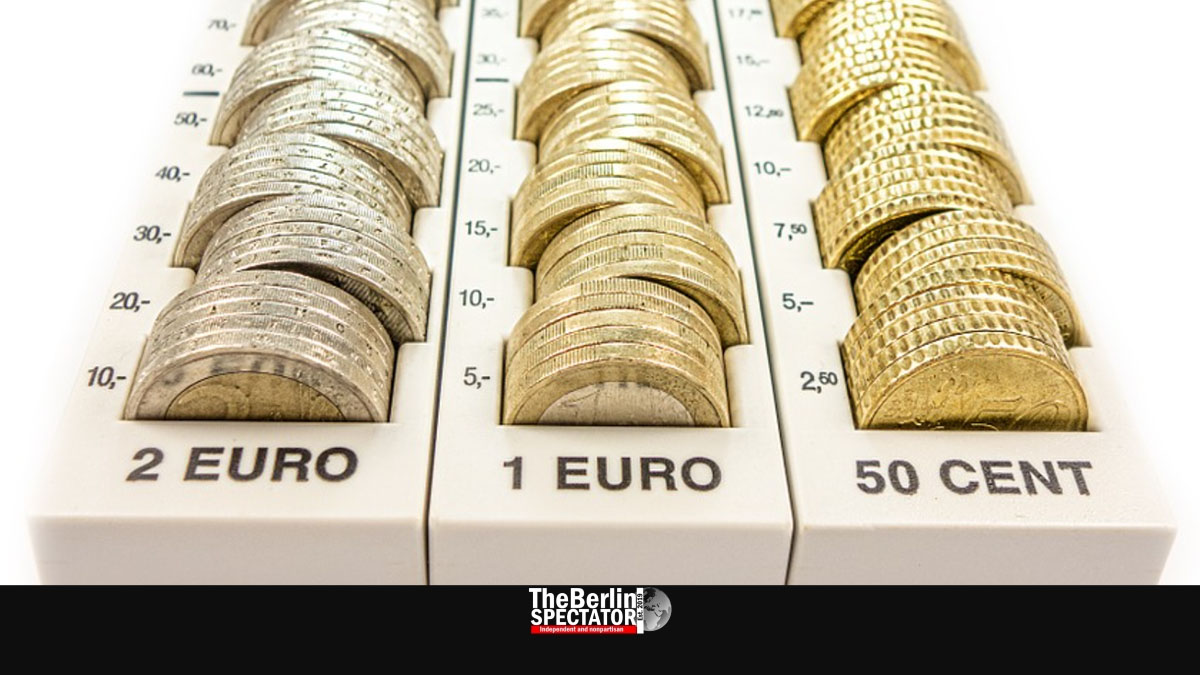 Germany has as many as 237 billionaires on the basis of the European currency Euro. An ‘old acquaintance’ is still at the top of the list.

Germany’s billionaires made their fortunes by selling hygiene paper, toys, beverages, industry cables, chicken, other food, packaging, campers, software, household appliances, real estate objects and sweets. Since Germany is the land of cars, it is no surprise that the owners of quite a few car parts suppliers made it on the list of the 1,000 richest Germans published by the ‘Welt am Sonntag’ weekly.

The very richest German national is Dieter Schwarz. It is not the first time he made it to the top of the list, with a fortune of 41.8 billion Euro (49.5 billion U.S. Dollars or 38.3 billion Pounds Sterling). His company, Schwarz-Gruppe, with an annual turnover of 113.3 billion Euro (134.1 billion Dollars or 103.8 billion Pounds), runs ths supermarket chain Lidl and Kaufland, a big box store chains.

About half Schwarz’ wealth is what the second-richest Germans, the Reimann family is worth. According to the ranking compiled by ‘Welt am Sonntag’, the owners of the businesses Coty and Jacobs Douwe Egberts are sitting on 21.45 billion Euro (25.4 billion Dollars or 19.7 billion Pounds).

Dieter Schwarz and the Reimann family were able to increase their wealth to some extent since 2019, in spite of — or maybe because of — the Corona pandemic. Third on the list is Wolfgang Porsche, one of the shareholders at Volkswagen and Porsche, with a fortune of 20 billion Euro flat (23.7 billion Dollars or 18.3 billion Pounds). In Porsche’s case, nothing much changed since last year.

Dietmar Hopp, who is on the fifth place, made his fortune with software and bioengineering. Hasso Plattner, on the sixth place, is Hopp’s partner at the software company SAP. He also deals with art. The seventh and eighth places are being occupied by the families Heister and Albrecht who own the supermarket chain Aldi Süd.

The tenth place goes to businessman Heinz Hermann Thiele who manufactures brakes. At the same time, he is a shareholder of several companies, including Lufthansa. The people mentioned above are only ten out of a total of 237 billionaires in Germany.

While there obviously is a lot of wealth in the Federal Republic of Germany, those on the list still look rather pale next to the richest Americans. Jeff Bezos’ fortune is about three times larger than Dieter Schwarz’. Bill Gates, Mark Zuckerberg, Warren Buffet, Larry Ellison, Steve Ballmer, Elon Musk, Sergey Brin, Alice Walton and several other U.S. citizens are a lot richer than Germany’s number one.

The entire ‘Welt am Sonntag’ list of the 1,000 richest Germans (in German) can be accessed here.