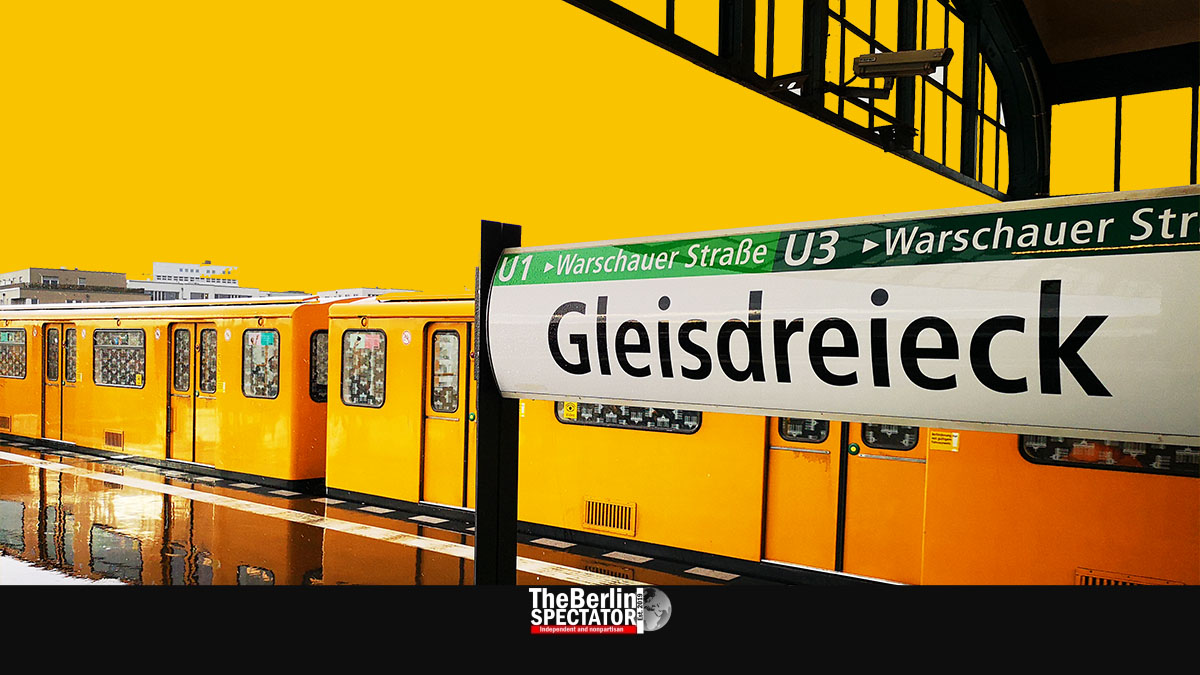 The Transport Authority Berlin Brandenburg (VBB) will increase its fares next year, as the RBB radio and television network reported. This applies to Berlin’s main public transport provider BVG, Deutsche Bahn and 35 more companies in Brandenburg.

Berlin, October 1st, 2020 (The Berlin Spectator) — What do the ‘S-Bahn’ and ‘U-Bahn’ trains, buses and trams in Berlin have in common? Well, they all have wheels, they take passengers from A to B, from B to C and back to A. And the tickets people need to use them are relatively inexpensive, in comparison. There is one more thing: Their fares will increase next year.

While Berlin’s ‘S-Bahn’ trains are often late “due to a delay in the operations flow”, the fare increase by 1.9 percent is not. According to the VBB, it became necessary “because of the development of living costs as well as electricity and fuel prices in the past 60 months.” On top of it all, operational and labor costs had risen for the 37 public transport companies this concerns in Berlin and Brandenburg.

Day and single trip tickets used to be popular among tourists, when Berlin still had many of them, in pre-Corona times. But, no matter how many tickets the BVG sells, the state always has to sponsor its company, also because of its ongoing and overdue modernization.

For decades, the Senate did not really care. Those in charge today, and the tax payers, have to cover a rather big invoice now, as a result. Not only does the BVG need electric buses, a special infrastructure for them and hundreds of new ‘U-Bahn’ trains, but also countless additional employees. None of what the public transport provider needs grows on trees.

Fare increases in Brandenburg province are pretty much the same. For instance, single trip tickets in Brandenburg town, Cottbus and Frankfurt/Oder will be the same as in Berlin.