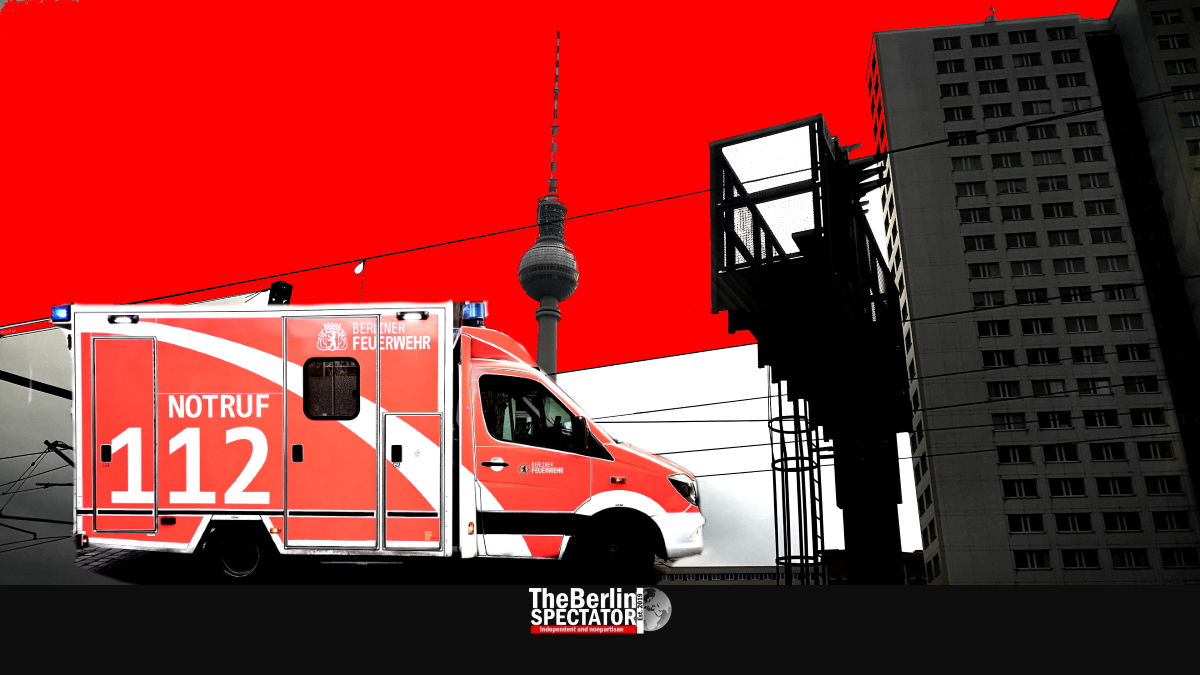 Berlin has not had this many new Corona infection cases since the crisis started earlier this year. As many as 339 infections were confirmed on Friday. Five districts reported high numbers, three of them exceeded the threshold.

Berlin, October 3rd, 2020 (The Berlin Spectator) — Five districts in the German capital are among the top ten Corona hotspots in Germany, according to the Robert Koch Institute. They are ‘Mitte’, ‘Neukölln’, ‘Friedrichshain-Kreuzberg’, ‘Tempelhof-Schöneberg’ and ‘Charlottenburg-Wilmersdorf’. In the first three of those districts, the Seven Day Incidence Number exceeds 50. This number says how many new Corona infections there are per 100,000 inhabitants and day, on average, within a week.

Two more Corona patients from Berlin were taken to ICUs at local hospitals, and two more died. The total number of Corona-related deaths in Berlin is now 231. In Berlin, 15,370 persons have been infected with Corona since January. In all of Germany, that number now stands at 298,374.

Quarantine for Some Berliners

The Federal State of Schleswig-Holstein in Germany’s north-west announced, people from Berlin-‘Mitte’ needed to go into a 14-day quarantine before they were allowed to move around freely. Rhineland-Palatinate included both ‘Mitte’ and ‘Neukölln’ into a similar rule: Inhabitants of those districts need to go into quarantine if they want to stay in the state for longer than 24 hours.

For the entire city of Berlin, the Seven Day Incidence Number is 34.5. This is the number all other federal states in Germany are looking at. As long as it remains under 50, Berliners are still allowed to go to those 13 states without restrictions or mandatory quarantines.

According to the Senate Administration, more than 30 Berliners got infected with Corona at a private party in ‘Tempelhof’. The event took place on September 21st. Most infections that resulted from a participation in this party were reported in ‘Neukölln’, the neighboring district, where most of the participants live. Corona outbreaks at parties have become a frequent occurrence.

The Berlin districts with the least alarming Corona numbers, are ‘Marzahn-Hellersdorf’, ‘Lichtenberg’ and ‘Treptow-Köpenick’, where the Seven Day Incidence Numbers stand at 10.7, 13.3 and 18.6, respectively.

In Potsdam, the capital of Brandenburg province, the Corona pandemic is overshadowing the German reunification 30th anniversary event. The guest list is a lot shorter than initially planned. Visitors at the ‘Unity Expo’, an outdoor event that ends on Sunday afternoon, need to wear masks.

In the meantime, Germany has taken two Austrian regions off the list of high risk areas. They are Mittelberg/Kleinwalsertal in the federal state of Vorarlberg, and Jungholz in Tyrol. At the same time, new high risk areas were added because of rising Corona numbers there.

The Netherlands are now a high risk country, almost in their entirety. Only two provinces, namely Zeeland and Limburg, were excluded. What Great Britain and Northern Ireland are concerned, Scotland as well as the English regions North West, North East, Yorkshire and the Humbers are high risk areas from the perspective of Berlin, where the situation is alarming too.