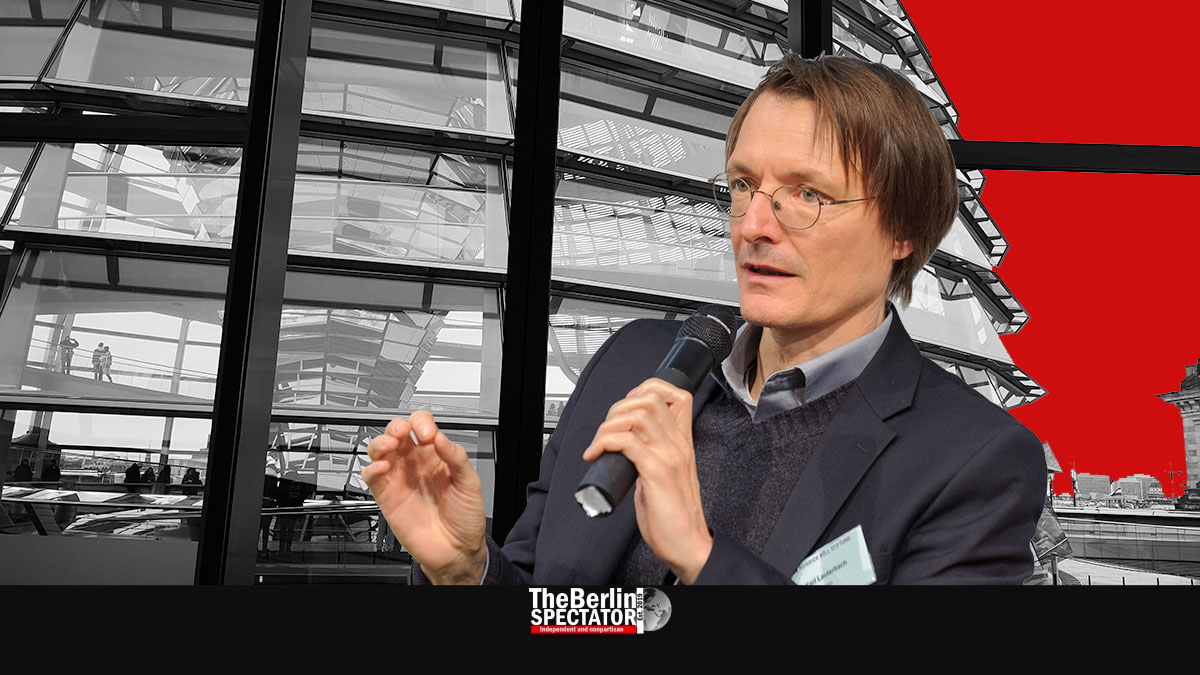 According to the MP and health expert Karl Lauterbach, the number of new Corona infections in Germany will rise further. Quarantine rules will not make a difference anymore, he believes.

In an interview with the ‘Tagesspiegel’ daily, Karl Lauterbach, a member of the Berlin Bundestag for the Social Democrats (SPD), said he expected all of Germany to become a high risk area. In many German regions, the Seven Day Incidence Number would exceed 50 very soon, he told the publication.

Therefore, the quarantine rules that were in place now would not make sense anymore soon, Lauternach stated. “It will not make a difference anymore whether we travel or not”, he said in the interview. But new measures against the spread of the Coronavirus were necessary.

Lauterbach called for a nationwide ban on private parties with more than 25 people and a mandatory mask rule at public places at which there are many people, or at which loud conversations took place. He was referring to aerosols that can infect people with Corona.

As of Monday in the early morning, the total number of Corona infections in Germany stood at 301,573, or about 1,500 higher than 24 hours before. But the actual number might be higher, because reporting during weekends is usually slow.

The latest local Corona outbreak in Germany was reported at a home for the elderly near Karlsruhe, where 18 inhabitants and 10 caretakers tested positive. One person died. More tests are pending. One of the main Corona hotspots in Germany is Berlin, where several districts reported very high numbers of new infections last week.

But, at least at this stage, the Corona situation in Germany is still less grave than in neighboring countries. In Czechia, a national state of emergency is in place because of an extremely high increase of Corona infections. The Czech government now has the right to take drastic measures even without the parliament’s consent. Czechia had already been in this kind of situation from March to May.

Things are not looking good in France either. In Paris, tightened anti-Corona measures are being put in place. Bars and cafés need to close for two weeks. Paris’s Mayor Anne Hidalgo was going to announce more details about the new measures today. On Saturday, the French authorities had reported 16,972 new Corona infections within 24 hours, which is a sad record.

In Ireland, the health authorities are recommending a complete lockdown because of high infection numbers there. This would mean that residents generally have to stay in their homes. They would be allowed to move within a radius of 5 kilometers (3 miles) from there, for instance while purchasing food.