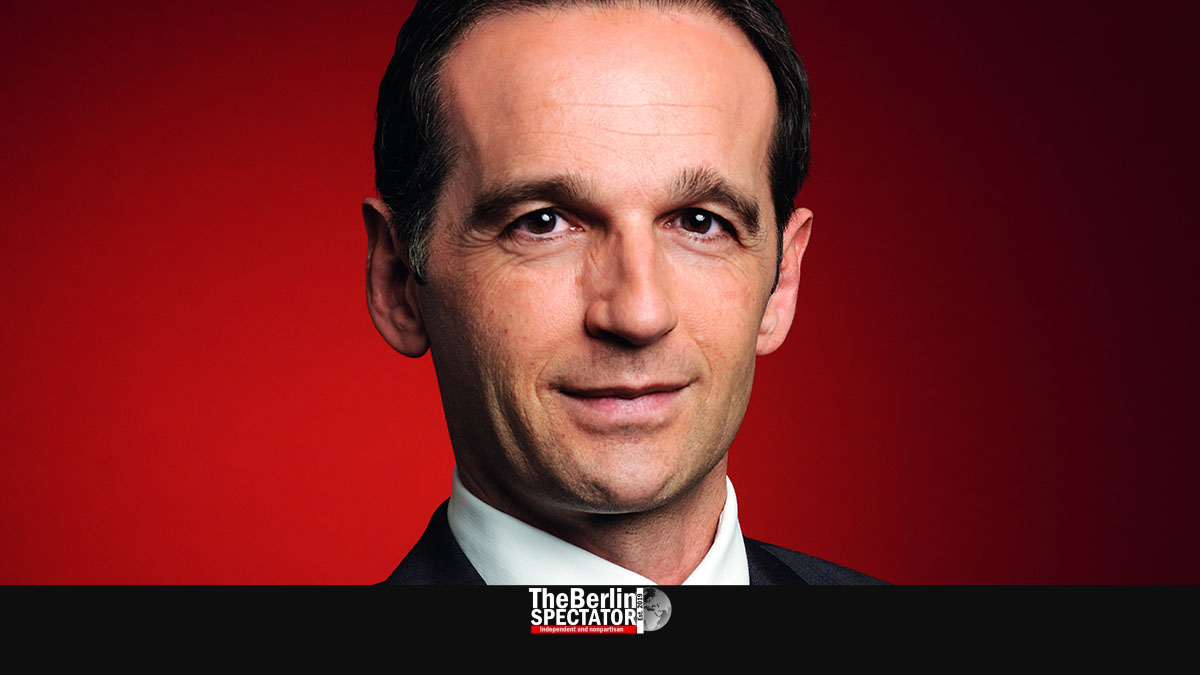 On World Day Against the Death Penalty, opponents of capital punishment demand its worldwide abolition. Today, even democracies such as the United States of America or Japan still stick to this medieval practice.

Berlin, October 10th, 2020 (The Berlin Spectator) — In its short history, the state of Israel has executed one single person. Adolf Eichmann, known as the ‘architect of the Holocaust’, who organized Nazi Germany’s genocide of millions of Jews and tens of thousands of members of other minorities, was abducted from his hiding place in Argentina in 1960.

The Mossad managed to transport him to Jerusalem, where he was tried, convicted and put to death in 1962. Just like in the cases of other Nazi war criminals who were executed after the Nuremberg trials, no human rights activists complained. The scope of their terrible crimes was unimaginable. After World War II, applying the death penalty was justified in those cases, to the opinion of many people on the planet.

At the same time these post-war cases show one of the problems the death penalty has: What kind of crimes justify it today, if any? Who says so? Can abuse be ruled out? Will a future government of a country that still has the death penalty try to extend the list of crimes which warrant it?

Is Punishing by Death a Contradiction?

The death penalty is being applied when any state kills someone as a punishment for a crime. But isn’t this description a contradiction? A punishment is supposed to show the convict he or she has to refrain from doing it again and take responsibility. But once they are dead, they do not even know what happened to them.

Death penalty opponents have arguments which are hard to just brush aside. For instance there is the danger of deadly mistakes, in the sense that someone who was executed can not be revived once it turns out he or she was not even guilty. Especially in the United States, another argument would have the potential to end the death penalty, under normal circumstances: discrimination.

For poor criminals who cannot afford capable attorneys, including members of large minorities such as African Americans and Latinos, the probability of being sentenced to death was, and probably still is, a lot higher than for criminals with a different background. Capital punishment opponents believe that this fact alone should be reason enough to abolish the death penalty.

Iran, China and Others

The number of opponents is growing, but many countries keep on executing people. One of the most terrible examples is Iran. Here, reasons for executions include, murder, drug trafficking, armed robbery, kidnapping, but also homosexuality, incestuous relations, fornication, prohibited sexual relations, prostitution, blasphemy, using pornographic materials to solicit sex, and one crime which speaks for itself: “recidivist false accusation of capital sexual offenses causing execution of an innocent person.”

In Africa, many countries still have capital punishment. The same applies to Asia. China seems to be executing more people than the rest of the world combined, but there are no reliable numbers. Also more Middle Eastern countries such as Saudi Arabia use the death penalty. So do Japan, Taiwan, Singapore and Malaysia. India executes criminals in extreme cases. In Russia, a moratorium on the death penalty was in place last year.

On the American continent, things look different. Some Caribbean states officially have capital punishment, but hardly ever apply it. In South America, Brazil, Chile, El Salvador, Guatemala, and Peru use it for extremely harsh crimes only. In this regard, the United States have more in common with Middle Eastern or Far Eastern countries than with its European or American partners.

But, according to the World Coalition Against the Death Penalty, China, Iran, Saudi Arabia, Iraq and Egypt are the five countries that carried out most executions in 2019.

In the United States of America, the death penalty exists in 30 out of 50 states. Here, homicide-related crimes can be punished by death. The same applies to drug trafficking, espionage, terrorism. America seems to be split on the question whether capital punishment should be abolished.

The European Union is using its influence to fight the death penalty in other parts of the world. While the former GDR did execute people until 1987, the Federal Republic of Germany is one of the staunchest opponents of the practice. The country says it rejects capital punishment for ethic, moral and legal reasons. Germany’s goal is to kill the death penalty throughout the world.

Berlin and the entire European Union will not extradite any criminal or suspect to any country if he or she might be facing the death penalty. The subject is sometimes part of the agenda during state visits of European heads of government to China or Middle Eastern countries. They do not seem to be talking about it with partners like Washington or Tokyo, which is a rather weird aspect.

Today, on World Day Against the Death Penalty 2020, Germany’s Foreign Minister Heiko Maas said capital punishment needed to be abolished. “It contradicts our understanding of human rights and the right to live”, he stated in Berlin.

After World War II, Germany had decided to ax the death penalty from the law because the risk of wrongful convictions was too high. Besides, there was no deterrence effect. Maas stated, countries that still had the death penalty needed to suspend it, as a first step. This was what Germany was advocating for with its European partners.